luck and resourcefulness in the new year! 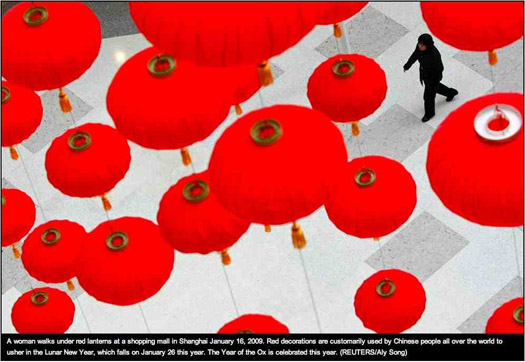 January 26th was the start of Chinese New Year, a celebration that is taken way more seriously in China than most of us know, and which lasts for 14 days. A way to get a sense of it (and all sorts of other things in the world’s news) is to stop in at the Boston Globe’s wonderful site The Big Picture: News Stories in Photographs. There you’ll find fantastic pictures that you never see in the obvious places, pictures that really do speak 1,000 words.  Of the 35 photos posted in their Chinese New Year feature, two spoke volumes about how dear this celebration to the Chinese heart, and the  ingenuity sometimes employed to celebrate it.

These men are earthquake survivors having their Chinese New Year Eve’s dinner at their temporary house settlement in Yingxiu town, in southwest China’s Sichuan province.  Somebody figured out how to do some serious cooking under very limited circumstances. It’s a big fat reminder of the power and necessity of food to celebrate and hearten, even when the shit is hitting, or has hit, the fan. 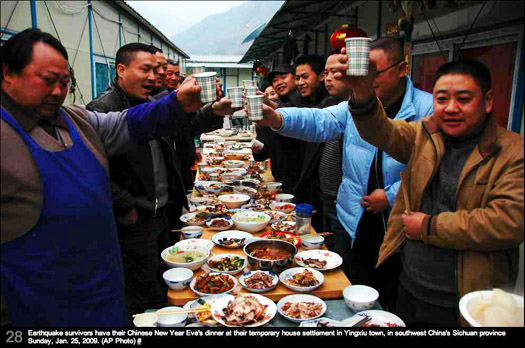 Before the New Year, China warned that the mass migration home over the Chinese New Year holiday would be especially hard due to lack of train tickets and told rail officials to “use their brains” to ensure things run smoothly. Below, passengers holding stools line up to buy tickets in front of a railway station in Kunming, Yunnan province, China. A Chinese friend told me it is a way to endure really long waits – 12 hours or more – to buy tickets. 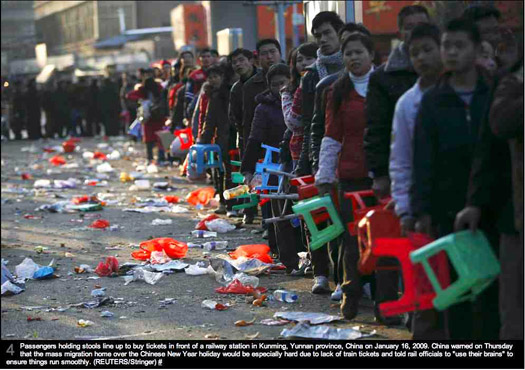 Wikipedia had a good article about Chinese New Year that really picks up as you get into it.

Here’s wishing you luck and resourcefulness in the New Year. 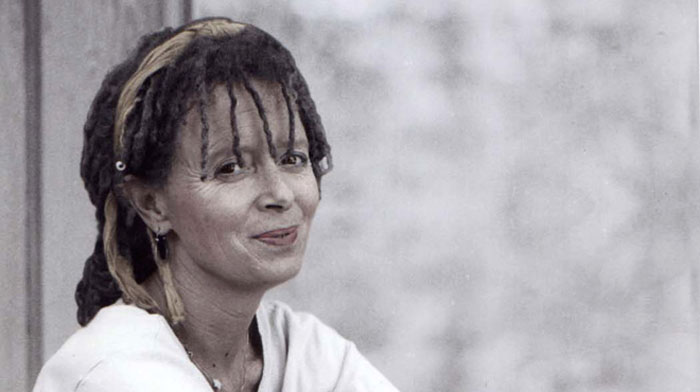 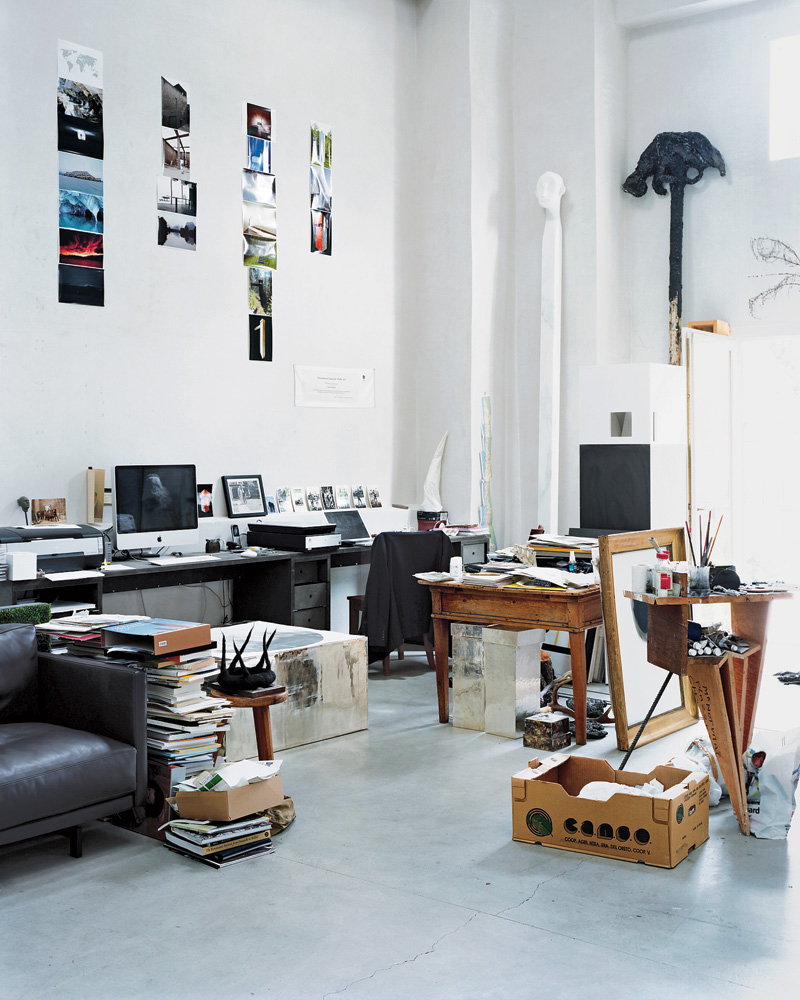 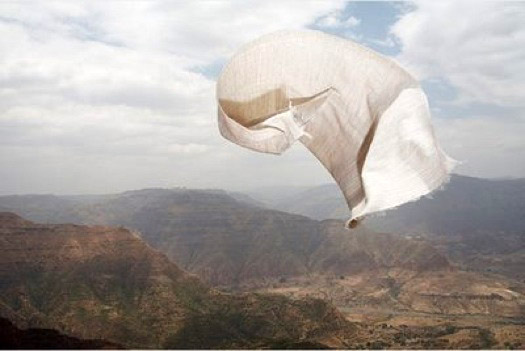