My friend Steve Hamm is a Senior Writer at Business Week who blogs about innovation, globalization and leadership in his blog Globespotting. He recently had the good fortune to interview the Dalai Lama, Tibet’s exiled spiritual leader whose words and practice resonate globally, especially in the West. Steve asked the Dalai Lama a number of questions about the global financial crisis. Here’s an excerpt (read Steve’s entire post here).

–On the obsession with money:

“There are those people who are only concerned with money: It’s just money, money, money, money. With such people, since the money crisis happened, there are much disturbances. Of course, money is important. Without money you can’t survive. However, it is not the only measure of value. We have other values: The happy family, compassionate family, the family full of affection, and the compassionate community. Those people have much less disturbances due to this money crisis. Therefore, this global economic crisis reminds us you should find some other values. Money value alone is not very certain. It’s a limitation.”

–How people who have lost jobs and savings should deal with their anger:

“Realistically, now, the tragedy has already happened. Instead of more frustration and anger, now think about other alternatives. Make an effort. That’s better. There’s a Tibetan saying: Nine times failure, nine times effort, without discouraging oneself.”

I’m going to make a sign of these words and put it on my wall. The economic crisis has impacted most of the people I know, and has caused a seismic shift in our lives that we are all trying hard to navigate: having less than we had before, having lost quite a bit – whether jobs, homes, status, self-image, the ingrained idea of what was supposed to be. The Dalai Lama’s use of the word “failure” seems to me to be without blame, a big key to moving forward productively, “without discouraging oneself”.  “Failure” is part of the deal, as is effort, often over and over, as we learn, and finally find a path through.

*Phil Borges is an amazing photographer whose has photographed extensively in Tibet. Check out his moving book Tibetan Portrait: The Power of Compassion and his talk on TED about documenting endangered cultures. 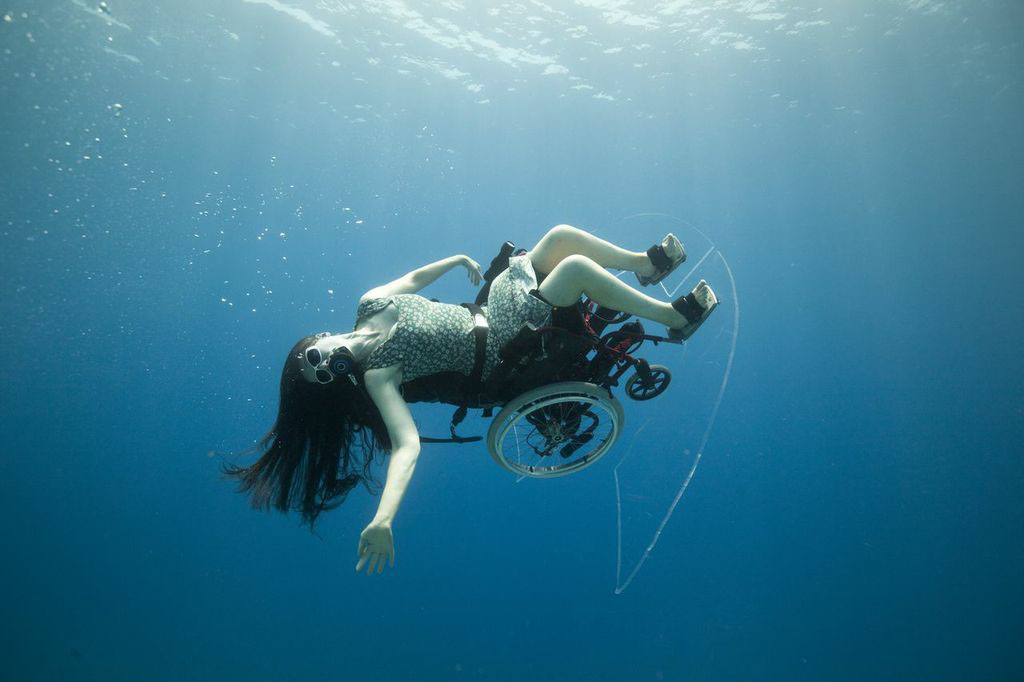 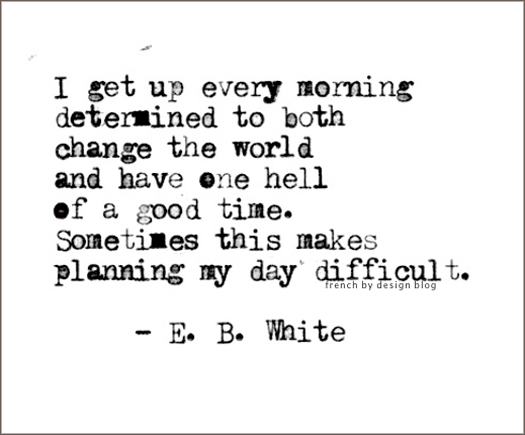 e.b. white on how to plan your day 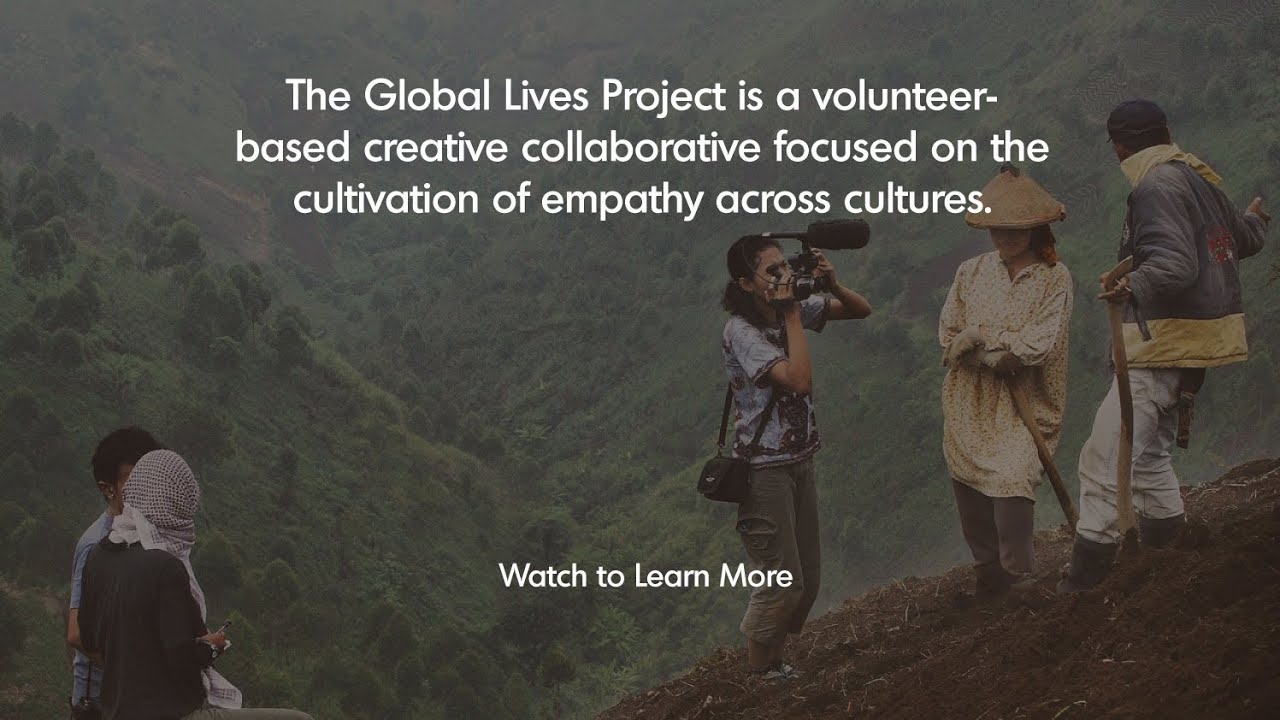