recipe: amontillado and other grown-up milkshake(s)

One of the most pleasurable parts of cooking is the Eureka Moment, when an idea comes to mind unexpectedly that opens a clear path of discovery. The other night, a sudden brain-flash lead to discovery of a milkshake flavored with Amontillado sherry, a grown-up flavor to be sure, that in a milkshake makes an unbelievably satisfying dessert. It is so delicious and surprising, you could serve it at a dinner party  (forget classic milkshake glasses – any cool glass will do). And it is something you could rely upon when your spirits need lifting. Fabulous Amontillado is not necessary; I use the stuff I keep around for cooking (barely decent enough to drink is the rule). Mixed into the shake, its flaws miraculously disappear.

The idea did not come out of the blue, rather was the product of several experiences that worked their way around my mind and memory until they evolved into the milkshake.  Here’s the path, for those interested in how some recipes come to be (along with the recipe):

…..Fred Plotkin, a sensualist who lectures and writes about food and opera, told me that, on a Finnair business class flight recently, he asked the flight attendant to pour some of the vintage port they were making a big deal of onto his dish of vanilla ice cream (first Fred ate some of ice cream to make a little well to hold the port), and how divine it was. I could just imagine….

….The idea haunted me for weeks until the other evening. I was going to cook dinner with my friend Josh Eisen who has a serious wine collection. I figured he’d have some swell fortified wine open and lying around, so I asked my boyfriend to bring a pint of Haagan Dazs’ Five Flavor Vanilla Bean, which is the purest-flavored readily-available commercial ice cream I know of.  At the end of dinner, I told Josh about Fred’s concoction and he rooted around his cellar. He looked doubtful that the bottle of Rancio wine from SouthWestern France would be any good, since it wasn’t in great shape (Rancio wines are wines that have been purposely oxidized, to achieve a complex, somewhat nutty flavor that can be at once sweet and salty).  We dribbled some over our bowls of ice cream and sat in stunned silence, eating, finishing the pint, wanting more…

….which planted the connectors in my mind…a somewhat sweet, complex fortified wine and ice cream….and one thing lead to another….to a MILKSHAKE flavored with one of these wines (or other alcohols…)  I started making little batches of vanilla milkshakes, to test with different alcohols: Sercial Madeira (the Maderia itself was off; it might work with a better one), and single-malt scotch (boozy, odd and somehow delicious). Josh had mentioned using a Marsala (perhaps thinking of zabaglione) but I’d just used the last of it. Then I tried the Amontillado (fino sherry that has oxidized!) which made me drunk with delight.

A plain vanilla milkshake proved the perfect platform for improvising.

Recipe: Amontillado and Other Grown-up Milkshakes

This is really an open-ended formula that you can scale up to serve however many you want. You make the vanilla milkshake, then add the sherry – or any other liquor you like – to taste.  If you don’t want to use alcohol, there are endless other flavorings to fool around with, such as malted milk powder (a lot); or a few scrapings of nutmeg; or grated Meyer lemon zest; or a big blop of dulce de leche….

About  2 cups (1 pint) premium vanilla ice cream, softened slightly
About 1 cup cold milk
A few teaspoons Amontillado Sherry or other fortified wine, such as Marsala, Oloroso
sherry, or rancio wine, or any flavoring you wish,to taste

In a blender container, combine the ice cream and the milk. Blend on high (stopping to scrape the mixture down, if necessary) until thick.  Pour in the Amontillado and blend briefly; taste and adjust the flavoring, adding more sherry if you need it.  Pour into glasses and serve at once. 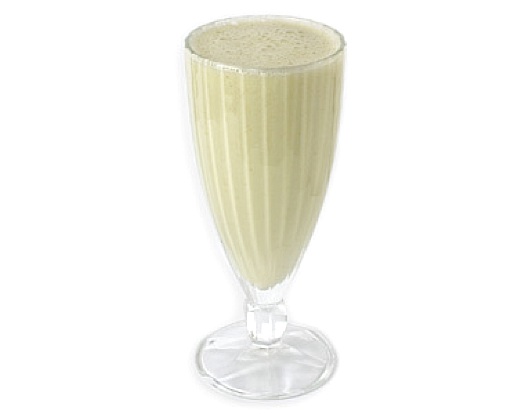 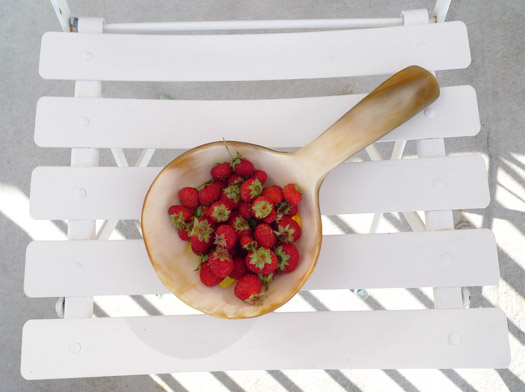 A Strawberry from Flower to Fruit (with Recipes) 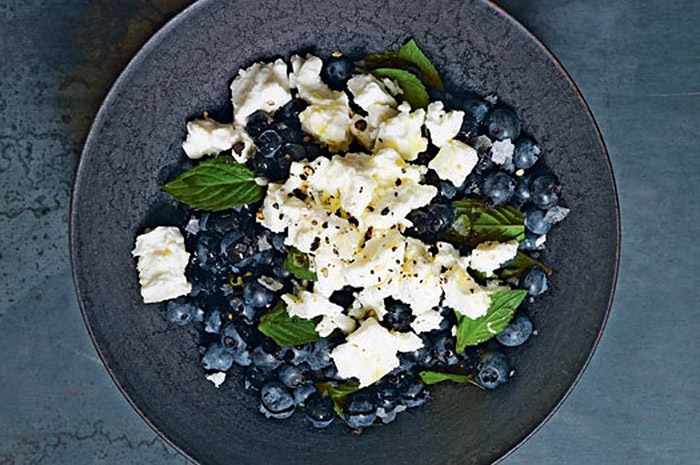 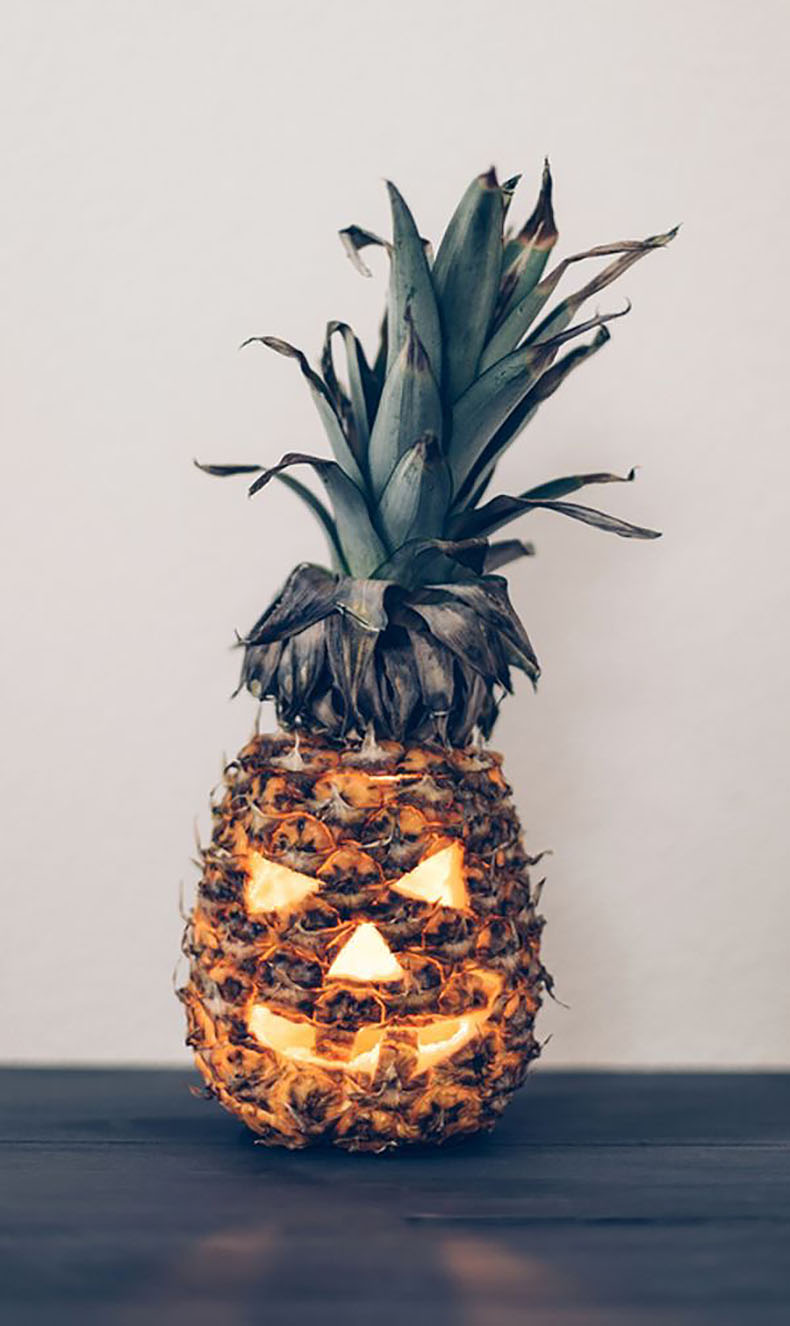 Pineapple and other ALT Jack-O-Lanterns

One thought on “recipe: amontillado and other grown-up milkshake(s)”