Philip Besonen was a remarkable man who most people hadn’t heard of until he wrote a piece for the New York Times about the mokki he built in his back yard. A mokki (rhymes with hokey) is a small unassuming cottage much beloved in Finland, where Philip had roots. “Mokkis …were invariably off by themselves near lakes or trees, in settings where you could find peace. The feeling of serenity was the most striking thing about them.” wrote Philip.

He’d wanted to build a mokki because he was about to retire and couldn’t bear the idea of not having an office, and because during his entire life of living in a large family (first as a child, then as a married man with children), he craved privacy: a place of his own.

Knowing that this wouldn’t go over too well with his wife who opposed “frivolous” expenditures, Phil had to use stealth in building his mokki.

The Times article tells of the sweetly cunning ways he found to build his mokki in the backyard, without his wife really knowing what he was up to (she imagined it to be a tool-shed).

It’s a story full of wonderful improvisations in many realms, in ways to preserve his long marriage (his explanations to his wife as the place got bigger and more complex are hilarious); of being clever with nuts-and-bolts logistics like plumbing and wiring; and being frugal with materials (repurposing oak doors and thermopane windows he’d cadged). He’d studied the architecture of cottages and drew up the plans for a 12-x-16-foot cedar building himself.

Phil moved into his mokki in fall of 2007. After the Times piece appeared, he was approached by Hollywood producers who wanted to make a feature film of his story.

“My mokki’s windows offer views of oaks, boxwood shrubs, potted begonias and cardinals at the bird feeder. There is no telephone communication with the house. I cannot even easily see the house, though it is only 60 feet away. Sitting here, I don’t hear a sound.”

Philip Besonen died on September 6th at the age of 78, having enjoyed his mokki for nearly two years. He was my friend Julie’s dad, and from what I hear, a great one: funny, charming resourceful, quirky, dear. It all comes though in his writing, and in the  wonderful mokki he left behind.

(There’s lots of evidence on the internet of the great good Phillip Besonen did in his life, particularly in his work as a revered teacher. Here’s just one example.) 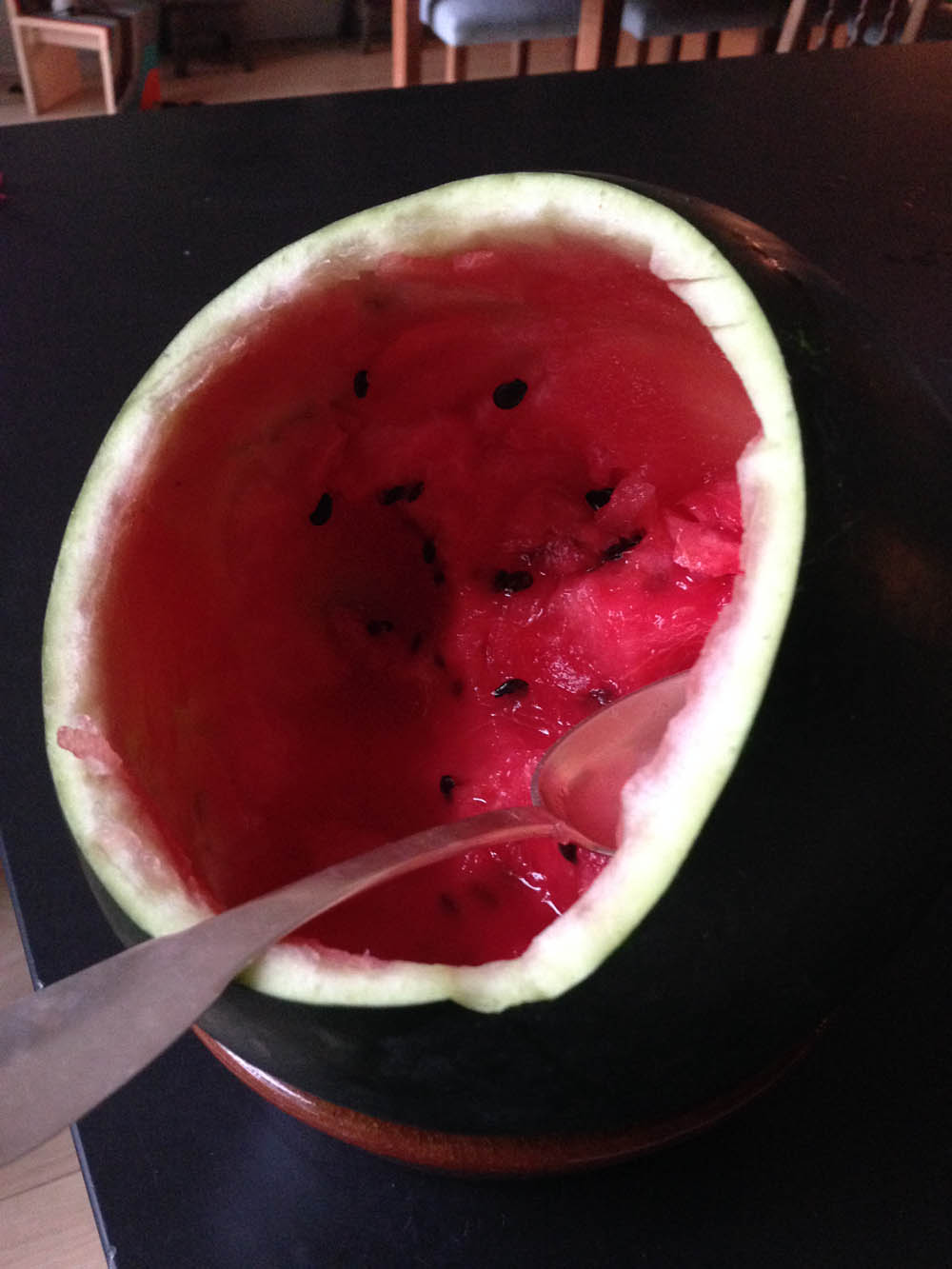 How to Do Almost Nothing on Memorial Day Weekend 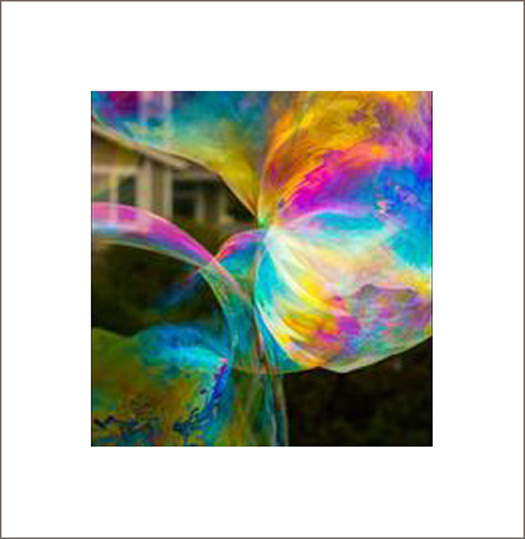 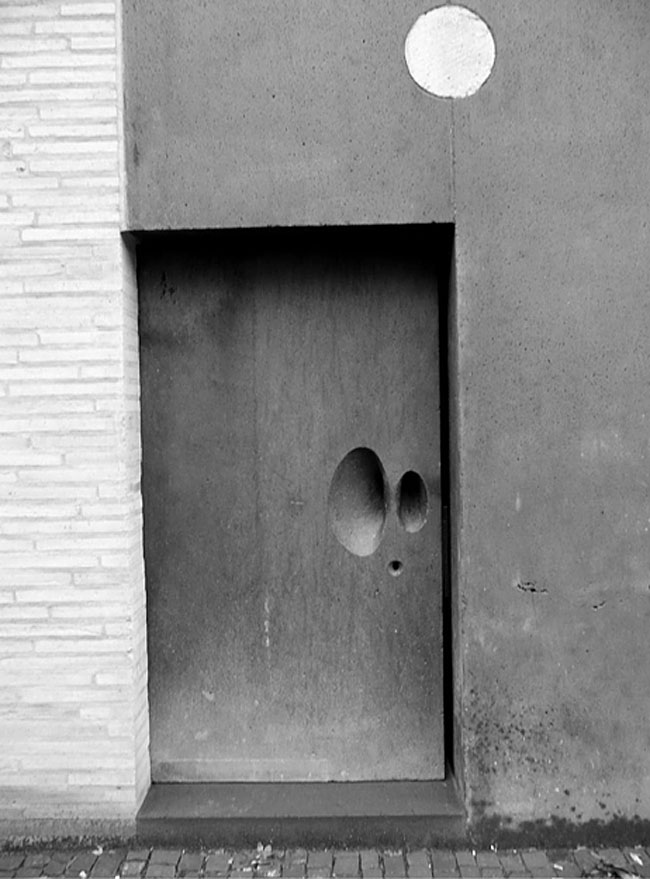