As today’s guest blogger, David Saltman tells of his discovery of some inadvertent guerilla gardeners. He did some on-the-spot investigative reporting for ‘the improvised life’ and photographed the story with his i-Phone. Thanks, David!

“I was walking down the street in New York City recently when I ran smack into a cornfield. It was no hallucination — big, fat cornstalks were growing out of a tiny sliver of ground at the foot of a stone hillside in the northwest corner of the city. I walked further and saw another abundant patch of corn, then plantings of beans, herbs and a grape arbor, all butting up against the granite bluff on top of which sits my 25-story apartment building. 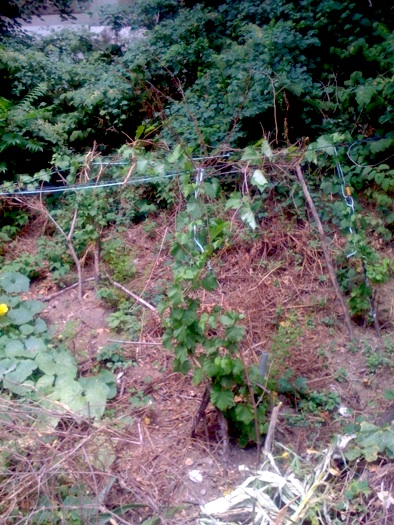 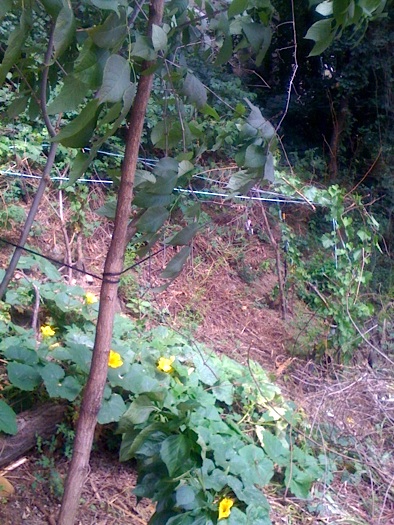 Continuing down the hill, I saw seven or eight men in ties, sitting in a small clearing. They had moved fallen logs to make makeshift benches. 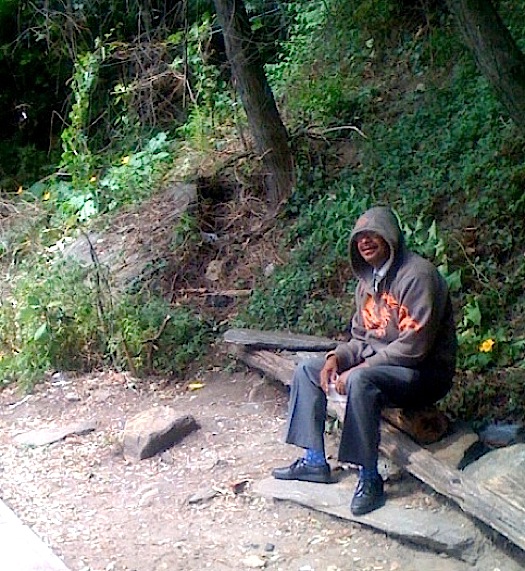 They sat in their outdoor “living room”, talking and laughing, directly in front of a line of parked Lincoln Town Cars. I knew these guys — they’re all taxi drivers, and this was their hangout, where they wait for calls from their radio dispatcher. 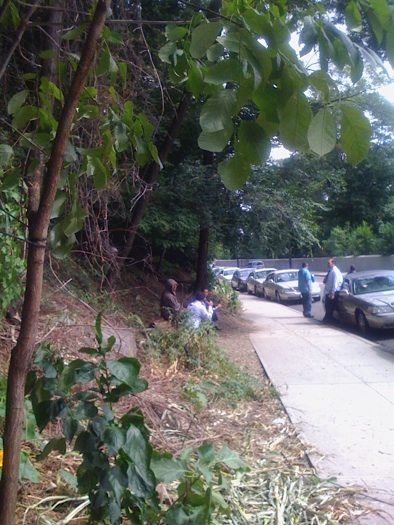 I asked them who planted the corn.

“We did,” one said proudly. “All of us.”  The others smiled and nodded in confirmation.

They told me their story: one of their brethren brought some seeds and seedlings in the spring, and they planted them without really knowing whether anything would grow in this soil. Every day, they took turns watering, using buckets and watering cans filled at the nearest fire hydrant. By summer’s end, they had an abundant harvest. Every week in late summer, one of them brought home the new corn, beans and the rest, and their wives took turns cooking a communal feast. 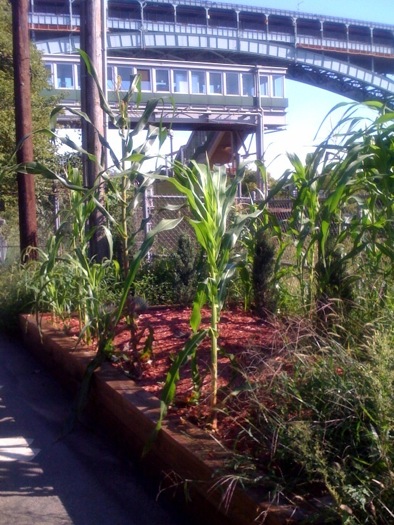 and one in a patch of ground designated a “sitting area” on city maps, bordering the Henry Hudson Parkway. 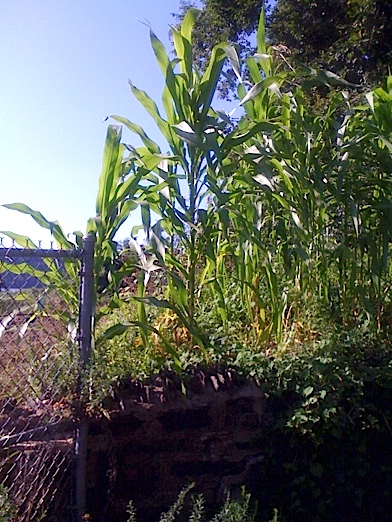 It’s been a good harvest year for them. And their pride and satisfaction is too big to measure.”

Related posts: How to Be a Guerilla Gardener
Creating Your Urban Homestead 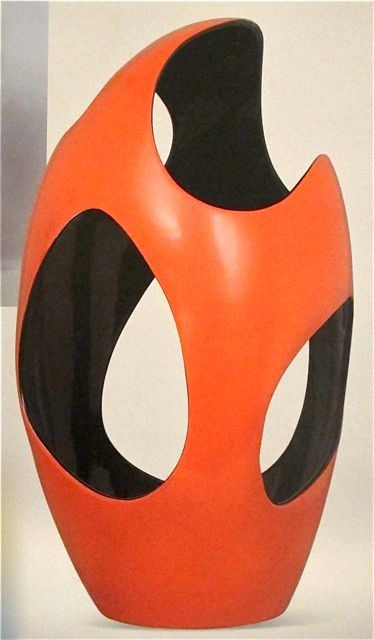 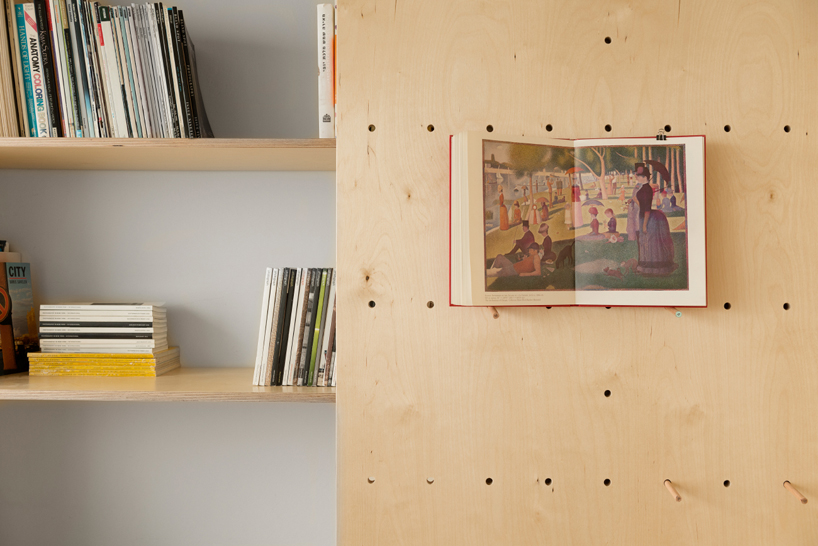 Tiny Plywood Studio Morphs into a Gallery via Pegs 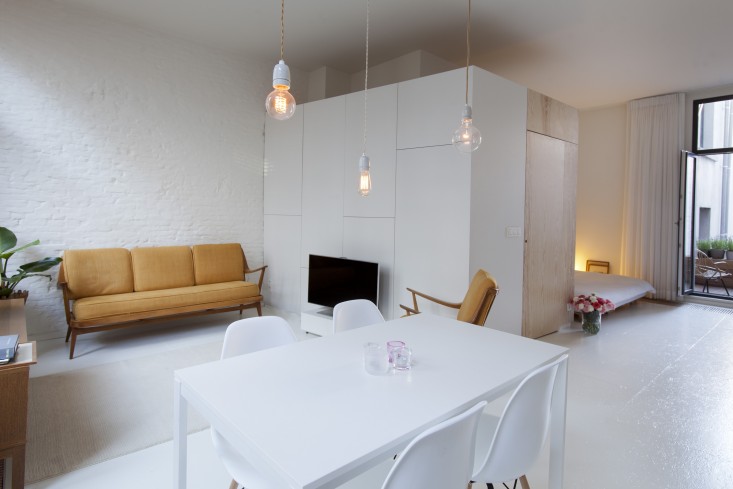