Could the planet finally be ready for Thomas Ashcraft? He’s been called an “artist-scientist-philosopher”, “inventively creative almost beyond belief”; a “scholar-mystic“; “a romantic visionary”; “inveterate experimenter, artist and extrapolator”; none of these words do him justice. I’ve known him for many years and followed his work closely, so I was happy to hear a profile of him on NPR. Long considered “an artist’s artist” because his work so defied description, Ashcraft has pushed the envelope so far that it has twisted into the eighth dimension and re-emerged on the other side of the cosmos. This is not really an exaggeration. In 2008, for instance, he installed a complex system of ponds, gardens, electrical labs and “public thinking chambers” at the Center for Contemporary Arts in Santa Fe, New Mexico, accompanied by a sort of nocturnal rave of live Jupiter radio bursts captured with his radio telescope.

His 2005 show at Cue Art  Foundation in New York was guest curated by the artist Bruce Nauman – an unabashed fan – and received great reviews. (“…galvanizes the imagination.”*). And then, he suddenly vanished from the scene. He reappeared in New Mexico, where, as he said on NPR, he spends starry nights communicating with the heavens:

“On one level, I’m a radio-astronomer, radio-scientist, radio-naturalist; on another level, I’m calling myself an electro-receptor. So, a painter paints, a sculpture sculpts, and an electroreceptor receives…So, I feel like I’m carving out a new form and inventing a new role, which is not really inventing – possibly innovating – and it may be an ancient role, actually.”

His work gently opens the mind to new ways of seeing things.

You can find some of his current work at his website Heliotown, where there are many wonderful things to explore. I recommend opening a separate web page to access his Experimental Sounds, Musics and Phonography page. Click on a selection to listen to music and sounds while you browse the site. One of my favorites is Beacon .118 (Lagoon), which is similar to sounds I remember from one of his exhibitions.

Another gorgeous sound file is Ashcraft’s recording of Meteoric Space Dust Particles Colliding With the Earth’s Ionosphere: small meteoroids hitting the upper ionosphere culminating in the deep, haunting sound of a larger fireball meteor passing through. (After the first few seconds of a voice announcing universal time, it is 5 minutes of  pure “music”.)

At Ashcraft’s Rain Barrel, you can browse the Microbe Video Archive, to watch a charming, curiously touching video of a paramecium and the unexpected appearance of a mysterious visitor…

…Or view small, perfect  sculptures and “ideograms” on themes of Bacteria and Bacteriophages… 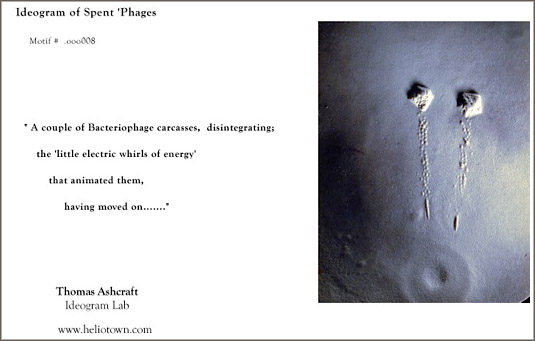 You’ll also find astonishing videos of fireball meteors lighting up the night sky, made with an experimental all-sky capture system rigged with something called a forward scatter radio array. This is basically a video camera with a fish-eye lens aimed straight up at the sky; one evening it captured the impromtu visitation of an owl on its lens.

You never know what you’ll find when you visit Heliotown. It’s a galaxy of its own, containing worlds within worlds. Can’t explain — just go there — you’ll come back with a new light in your eye, and interplanetary music in your ear.

Click here to listen to the NPR profile of Tom.

Here’s a pretty good overview of some of Ashcraft’s past work, from a 2001 Art in America article.

With thanks to David Saltman. 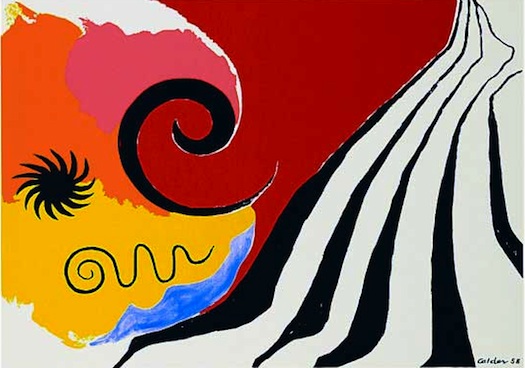 the world is change (and change is not apocalypse) 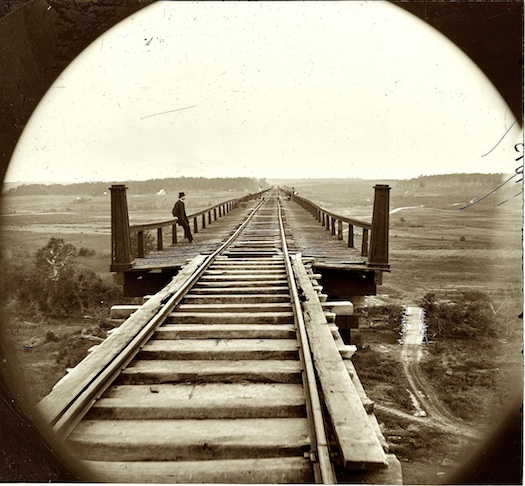 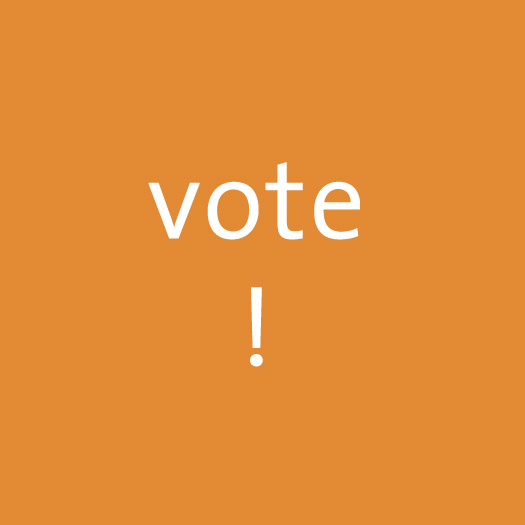 scroll to top
Send this to a friend
I invite you to read thomas ashcraft: artist as electroreceptor on Improvised Life! Take a look at it here: https://improvisedlife.com/2009/11/17/thomas-ashcraft-artist-as-electroreceptor/