Peggy Markel, an intrepid and inspired seeker (and facilitator) of culinary and cultural adventures,  recently sent us this one-minute video. She was on a scouting trip at San Francesco di Lula in Sardinia and followed the singing she heard coming from the church rectory’s kitchen. Local women were washing dishes and one was singing in dialect, refusing to be shushed even when admonished NOT to sing while Peggy was filming. Without a trace of embarrassment, she continued to sing, LOUD, as though the singing fueled her work.

Here’s what Peggy wrote on her blog:

“What I didn’t expect was to see such uninhibited passion in the everyday. It shouldn’t have surprised me. Italians are passionate about most everything. Take that passion and push it out into the middle of the Mediterranean and you will find an even more independent folk:’I Sardi’, Sardinians used to doing things their own way- even the dishes. And they’ll be darned if someone tries to stop them.

A passion for life? Put it to work.

The ladies of Santuario San Francesco di Lula, do just that.

I must be the only visitor to Sardinia who barely saw the sea..but apparently didn’t need to.”

Who needs to see the sea, when you have this: the roots of that wild song… 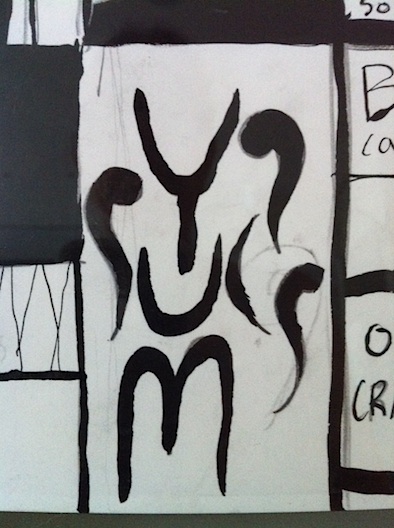 four from our readers…from typeface to pallet art 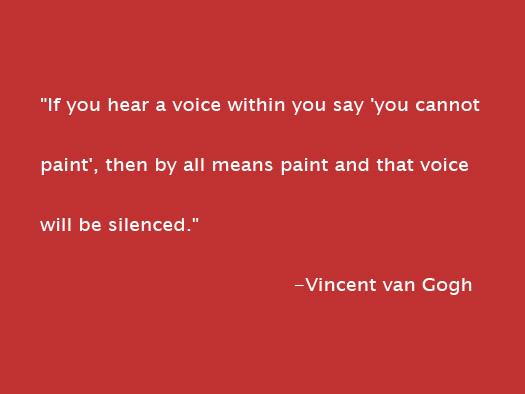 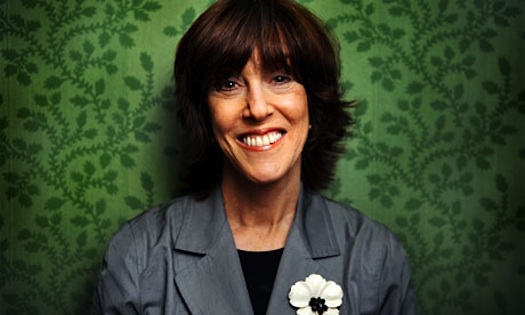 nora ephron: ‘what I will miss’ (we miss her already)

6 replies on “sing LOUD! like they do in sardinia”

scroll to top
Send this to a friend
I invite you to read sing LOUD! like they do in sardinia on Improvised Life! Take a look at it here: https://improvisedlife.com/2010/02/07/sing-loud-like-they-do-in-sardinia/