self-publishing your own… point of view 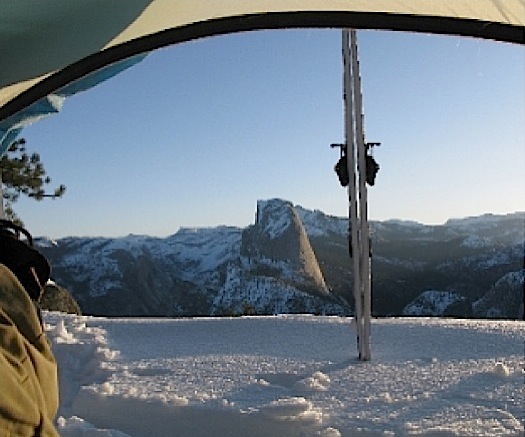 Andrew Sullivan of theatlantic.com is the huge-traffic blogger of The Daily Dish; its often fierce content ranges from politics, to heart-breaking illicit tweets from Iran’s recent election protests, to grim pictures of torture. For a couple of years now he’s broken up the intensity of his writing and opinion with an ongoing post category called A View from Your Window, a simple photo inserted into the midst of the day’s many posts with a caption indicating time and place, that one of his readers around the world sent in. It is just that: what one person sees when he/she looks out the window.

These photos have a curious effect: of giving instantly a different point of view, and a reminder of the very similar and very different dailyness of lives around the world. They are somehow both refreshing and heartening.

But what is really interesting is the book Sullivan made them into.

Burned by his experience with mainstream publishers, he published a book of the “best of” A View From Your Window using Blurb, an online self-publishing platform. It allows you to make photo books to be published on demand, as your readers want them, and at a reasonable price.

As a test before the book was printed, Sullivan asked his readers for pledges to buy it. Having well over thousands of pledges, he was able to negotiate a really low price of $16.95 with Blurb for the early buyers. That was his version of test-marketing, that he calls “crowd-sourcing“.  Says Sullivan about the process:

“This experiment is an experiment, and we’re prepared to improvise as we go along.”

You can look at A View from Your Window here (Blurb’s viewer makes a really great online display).

What book would you publish? 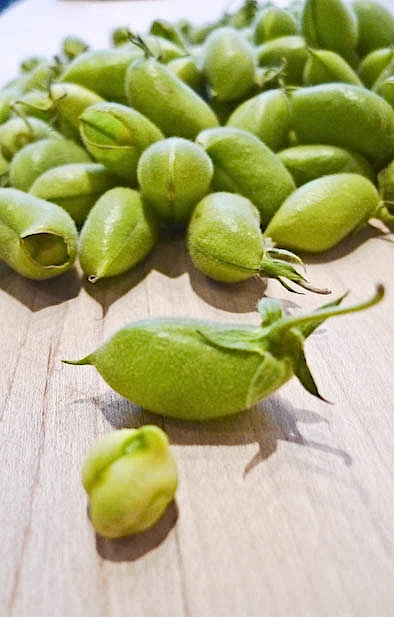 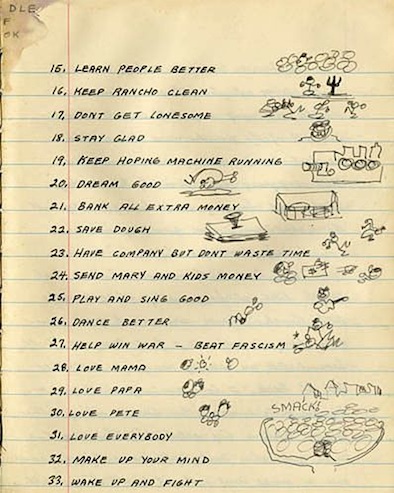 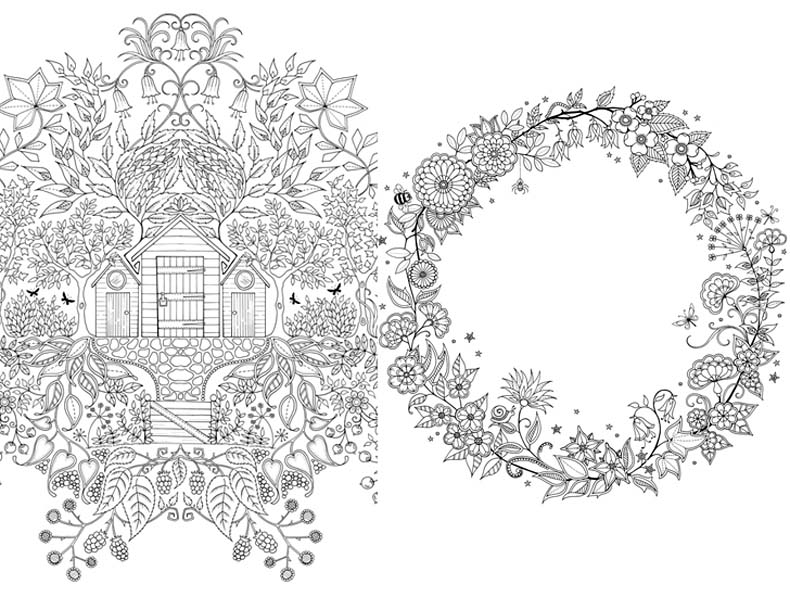 Coloring Books for Adults: Do You REALLY Want to Color Within the Lines?

One thought on “self-publishing your own… point of view”

scroll to top
Send this to a friend
I invite you to read self-publishing your own... point of view on Improvised Life! Take a look at it here: https://improvisedlife.com/2010/02/22/self-publishing-your-own-point-of-view/