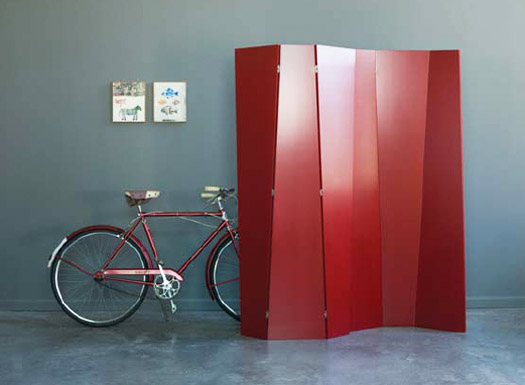 Atlas Industries, who makes gorgeous, furniture-like, fiercely expensive shelving and storage, sent us an announcement of a new product: a folding screen. We are always on the look-out for folding screen options to divide rooms and hide the stuff we don’t want to look at in our small space. The screen costs $2400 and we’d want at least two to put end to end; $4800 + shipping!!! In their brochure, Atlas included a little plan-like drawing that looked pretty simple…they even mentioned that it is made out of plywood, with SOSS invisible hinges. We began to imagine making our own cool, CHEAP version of the screen using birch ply. So we wrote Nina Saltman, our construction project consultant: “Are we crazy or what, but wouldn’t it be relatively easy to make one of these screens?”

Here’s what very smart, experienced Nina wrote back, and the great useful trick we learned: 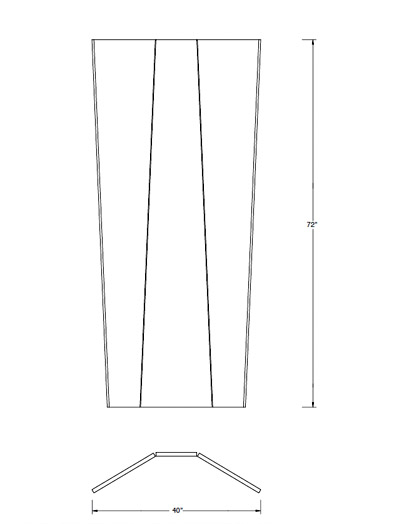 “I looked at the screen you referred to. It is not a “simple” project. It appeared to me that aside from angled cuts, and hinged connections, there were some complicated mathematical equations that may need to be done.

That being said, if I were to try to make this screen, I would start by making a cardboard template. That would at least give me the size and angles that would need to be fit together. Then I would use birch plywood, probably 5/8″, and I would probably set up a pair of sawhorses and a straight edge with a couple clamps to cut the plywood with a sharp Skilsaw. The ply could also be cut on a table saw, but would require a table, a guide that is angled to get the angled cut of the screen, and another person.

The hinges would probably best be offset cabinet hinges or very small blind or surface mounted hinges, depending on the look desired. The hinges would have to be installed with care, or the screen will wobble, and be uneven on the top, sides or bottom, as well as the margin in between each piece. Stain? Varnish finishes after a little sanding…and voila! A lovely screen.

So now we GET that our chronic imaginings about making things – a big habit –  can lead into complicated territory. We never thought of the simple idea of making a prototype out of cardboard, as a way of figuring something out, so as not to make mistakes using expensive materials.

We googled “cardboard prototypes” and came across this page of beautiful (and inspiring) images of designs in cardboard and paper. Here’s a favorite*: 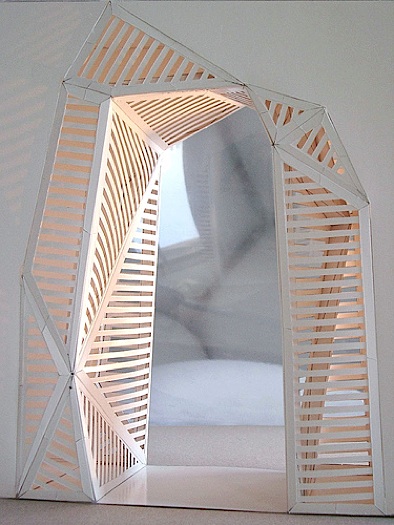 We are not crazy enough about that Atlas screen to try to make it but we WILL remember and use Nina’s great idea. 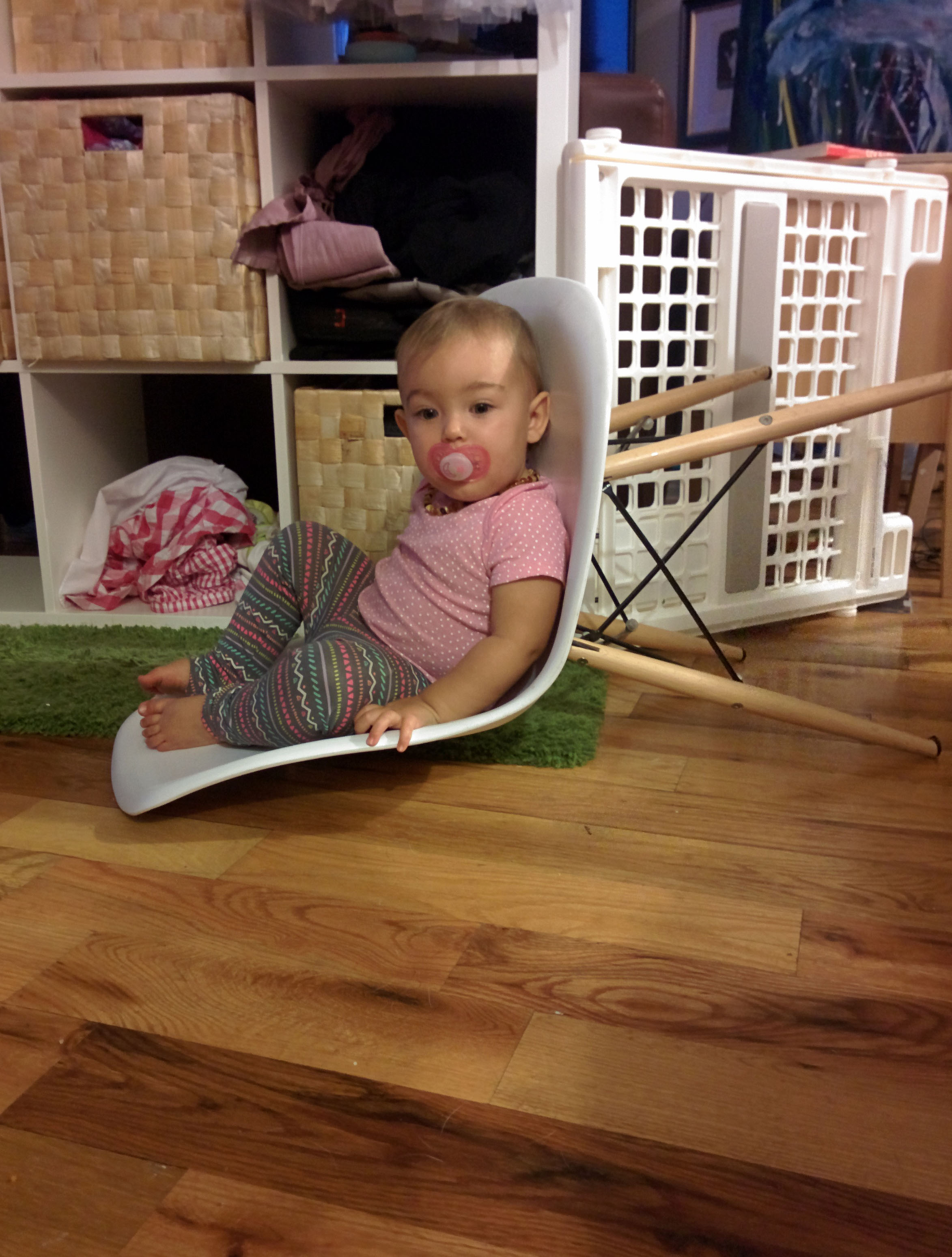 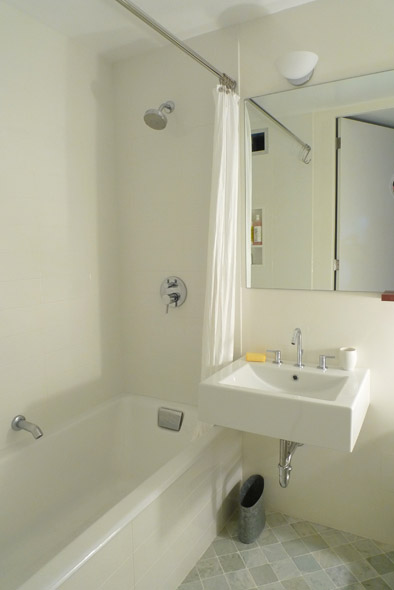 the secret beauty of a tyvek shower curtain 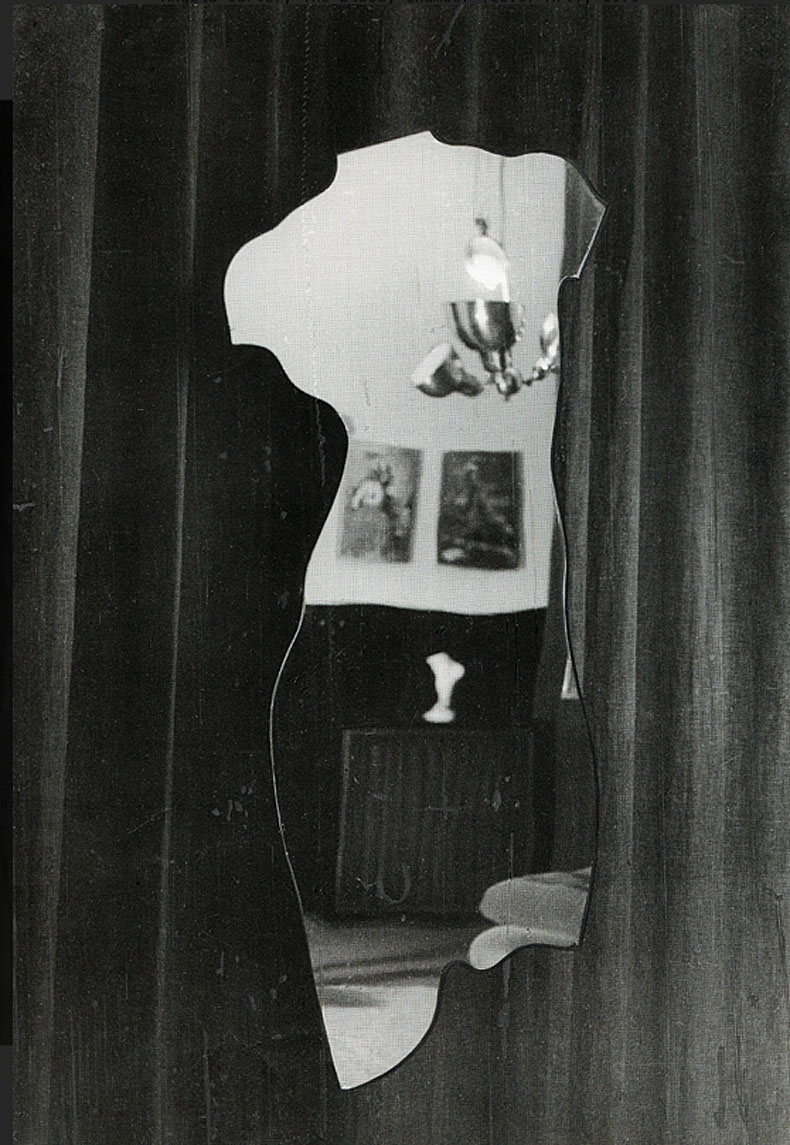