Big Think recently filmed a series of interviews with Wylie Dufresne, inspired chef of WD-50 in New York City; our favorite segment is called “Why You Should Play With Your Food” .

We’ve followed Wylie for years, delighting in the products of his rigorous experimenting in molecular gastronomy, like freeze-dried polenta, deep-fried mayonnaise and hollandaise, smoked lettuce* and his ground-breaking eggs benedict. Here’s how The New York Times critic Frank Bruni described it:  “On the finished plate, a column of egg yolk and a muffin-encrusted cube of fudgy hollandaise prop up an ultrathin, ultracrispy chip of Canadian bacon…perhaps the tidiest eggs benedict the egg-loving world has ever known.” (There’s a photo of it after the jump.)

As usual, Big Think’s interviewer asked some really good questions. And also as usual, the site is so glitchy, we couldn’t embed the video into ‘the improvised life’. But we did manage to paste the text of the interview, which is even better, because we could  bold face the important stuff, below, which are Wylie’s seriously great words-of-wisdom.

Question: What percentage of your food experiments ends up tasting good?

Wylie Dufresne: But you know, people ask us that a lot, what is our percentage of success and failure?  And that’s not a statistic that we keep…And so, I can sort of guesstimate, but…failure is an interesting term because, for instance, we’ve been trying for seven and a half years to make hot ice cream.  Ice cream that eats the same way ice cream does cold, but is thermally hot, as a concept. We’ve been trying to do that. We’ve never succeeded in… I mean I’d have to go back and look, but there’s probably close to 50 iterations, experiments that… none of which have yielded a successful result, but many things have come out of those failures. So, does that get chalked up each time as a failure or does a failure that leads to a new idea, a new success really count as a failure?  And I guess the philosophy major in me kind of isn’t so concerned with quantifying it specifically, because I see the glass is half-full even with a failure.  But we certainly fail more than we succeed, I think, but we’ve also gotten better at the process.  And we’ve also learned more.  We know more today than we did yesterday, than we did last week, than we did five years ago. And so that allows us, in some respects, to be more effective in our experimentation because we’ve probably gotten better at shaving off 20% of failures and getting closer to succeeding sooner.    But I can’t tell you how… you know, a percentage because at the end of the day, I don’t know that that’s… I mean, some might argue that it’s useful, but it’s not really useful in my mind right now.

Wylie Dufresne: Both. I think that, yes, you have to experiment for experimentation’s sake. I mean, wasn’t the guy that speared that animal and held it over a fire experimenting?  I mean, he didn’t know that it was going to taste delicious.  He didn’t know that roasting that piece of meat was good. And how that person even got there I’m not entirely sure.  But that was a very successful experiment.  And thank God that somebody did it. I mean, why can’t I… if I’m serving you food that isn’t spoiled, then why can’t I play with it?  What says that I can’t, or shouldn’t play with it. To play with it and to learn more about it because in playing with it, I’m going to learn something if I have my eyes open and my mind open.  There’s no way I can’t play with my food and not learn something. And so I see… I see nothing but good coming out of playing with my food because I’m gonna learn something.  And I understand that, as I mentioned earlier, not everybody comes to the dinner table at 7:00 saying, “Let’s see what’s going on here.”  Sometimes… I mean, I run a business and I know that four guys from Wall Street show up during, you know, bonus season and they want to buy some big burly red wine.  They want to have some steak and they want to laugh and make noise and be rambunctious and celebrate their success.  They don’t necessarily want to pay attention to their food.  But I want to take their money and give them a good meal, but if… four other people want to come at 7:00 and have the tasting menu and say, “Geez, let’s see what’s going on here.”  I think that my responsibility is to meet both of those people wherever they want to be met.  Not to force it upon them necessarily, but to understand what the diner… where the diner wants to go and to meet that person at that expectation level.  But, I don’t see why I can’t go a little bit further. You’re not going to get a steak and mashed potatoes at wd-50.  You might get steak and you might get mashed potatoes, but what we do with them will probably be a little left or right of center.

At WD-50, we’ve had stunning dishes and ones that left us feeling like we didn’t get it. No matter. We were happy to bear witness to Wylie’s pushing of the envelope, putting himself out there, and opening our heads to ideas and new flavors.

*Here’s the Polyscience Smoking Gun that Wylie uses to smoke blanched lettuce, which he wraps around oysters. 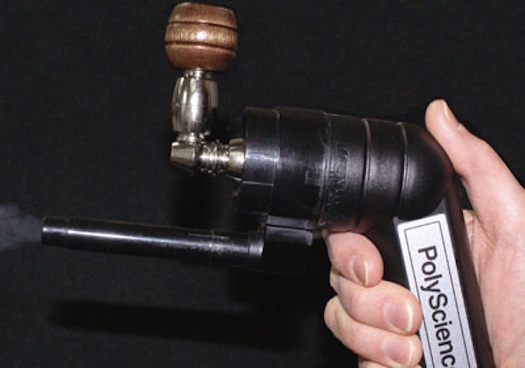 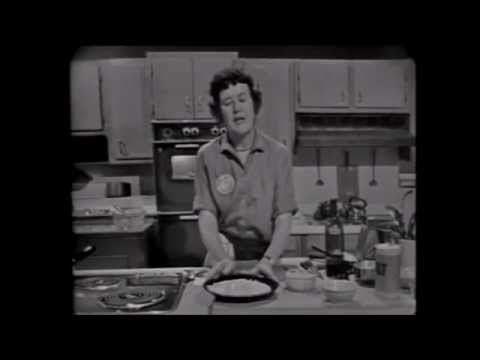 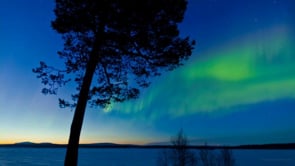 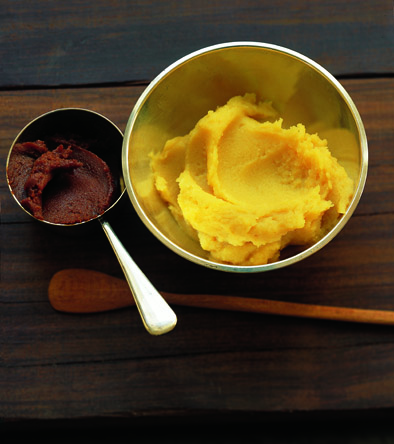 scroll to top
Send this to a friend
I invite you to read wylie dufresne on failure and experimentation on Improvised Life! Take a look at it here: https://improvisedlife.com/2010/09/14/wylie-dufresne-on-failure-and-experimentation/