benoit mandelbrot on life as a very crooked line

The internet is awash in gorgeous videos like this one honoring – and illustrating – mathematician Benoit Mandelbrot’s mind-expanding research into fractals, rough geometric shapes, whose pattern splits into reduced copies of the whole, over and over.  (That is our fumbling attempt at a description and doesn’t begin to tell you why they are important). Mandelbrot, who died on Thursday, gave the gist in the compelling TED talk, below. It’s about using fractal geometry to quantify the “roughness and irregularities” that are part of human life, apparent in objects in the natural world like a cauliflower, snowflakes, and coastlines.

The New York Times’ obituary describes Mandelbrot as outsider for much of his career in mathematics who applied fractal geometry to find patterns in the irregularities of many fields, including biology, physics, cartography and finance.

“When asked to look back on his career, Dr. Mandelbrot compared his own trajectory to the rough outlines of clouds and coastlines that drew him into the study of fractals in the 1950s.

“Bottomless wonders spring from simple rules, which are repeated without end.” 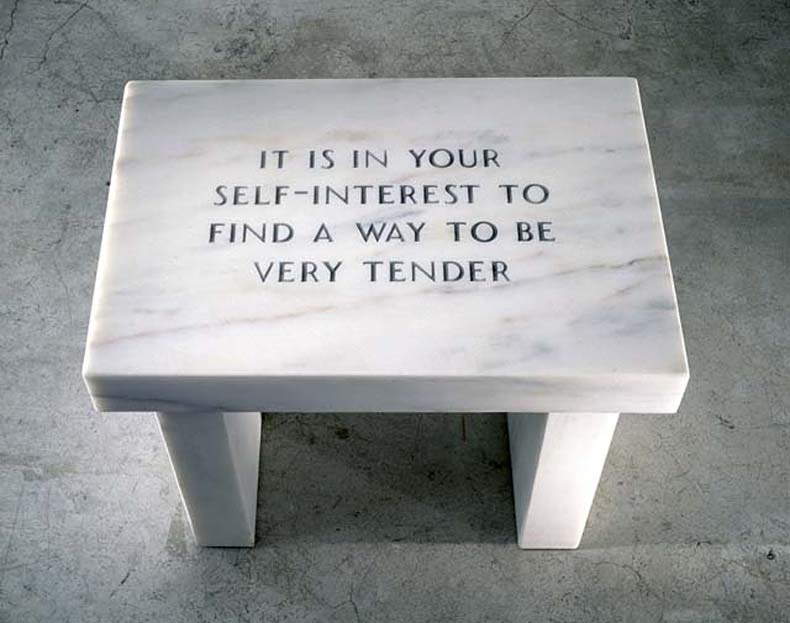 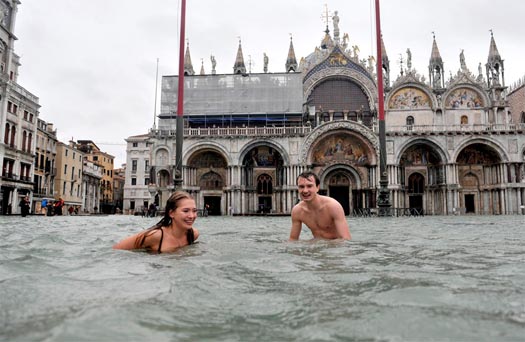 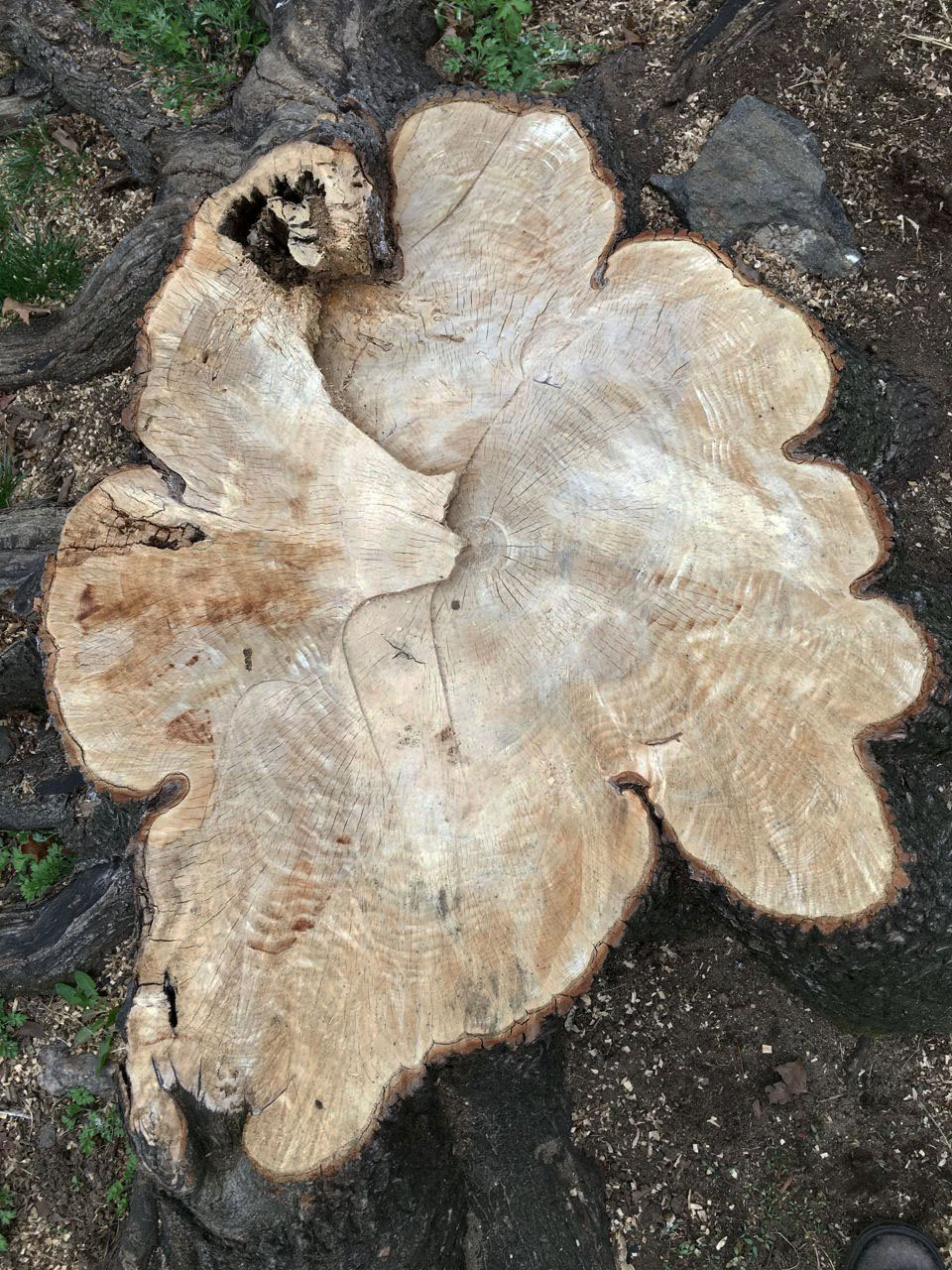