signmark and the very loud message of deaf rap

Note: although there are three videos in this post, watching the first two for just a minute or so tell so will give the gist; the third one is short and to the point.

Signmark is a Finnish rapper who is deaf: he uses American Sign Language to rap his poetry, often in tandem with hip-hop artist Brandon, who sings his lyrics. The very FACT/ACT of a deaf person rapping shifts the view instantly, changing notions about what is possible, and about what deafness is. Signmark views the deaf as having their own culture, community, history and heritage, very distinct from hearing culture. He ignored all the people who said “You’re deaf, you can’t be a musician”.

“dis-ability? whatever! aint othing “wrong” or dis about this ability! doin it… and showin it… aint no thing “disability” stupid hearing attitude…. that the real dis to ability.”

We’re embarrassed to admit that we never stopped to think about deafness much at all until yesterday when we happened to meet Bill Moody, an interpreter in sign language, who filled us in a bit, and we began to consider a subtle language made of body signals……which lead us to this illuminating chunk of Lou Ann Walker’s piece American Sign Language in New York Magazine:

“You have to look full-on at each other—watch each other’s faces and necks, shoulders and elbows, hips and knees. You have to stand a bit farther back than you do with spoken language so that you can take in the entirety of the person, and take in that entirety you must…

…The emphasis in sign language is on visual creativity…I see it more as a painting—it’s the complexity of the painting you take in, the totality of the Matisse, the Monet.

Bill Moody also likened it to a painting at first: “Well, more like a movie when the signer is articulate and creative.”

Then we found this video of Signmark telling the story of how he came to rap. When we turned the annoying background music OFF at about the 30-second mark, we suddenly were able to SEE how incredibly expressive the guy is, and get a glimpse of what the metaphors of painting and movie are about  (you’ll get a big chunk of the story between 30 seconds and 2 minutes):

It turns out, there’s a whole subculture of deaf rap, perhaps inspired by Signmark’s message of pushing boundaries. This short video of a deaf guy rapping his poetry one night in the subway is a beauty: 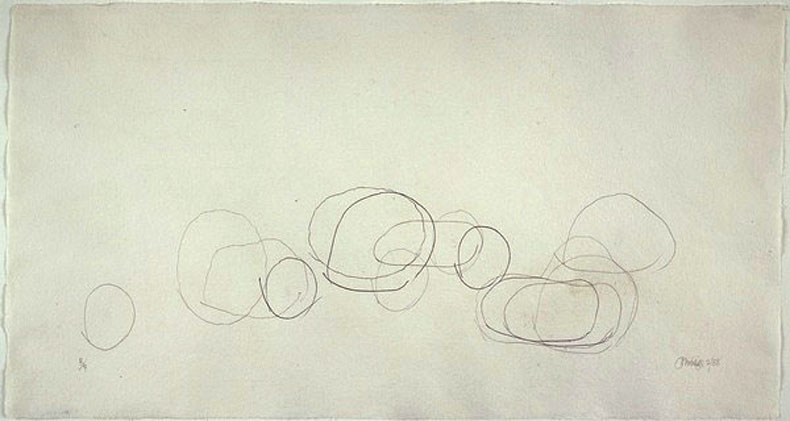 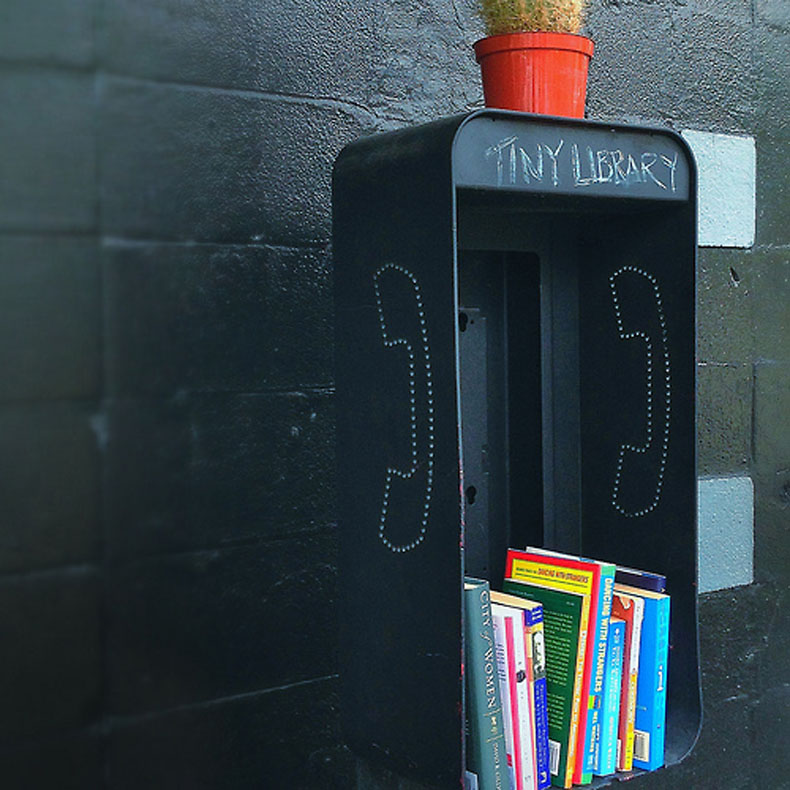 Pay Phone Free Library and Other Libraries of Things 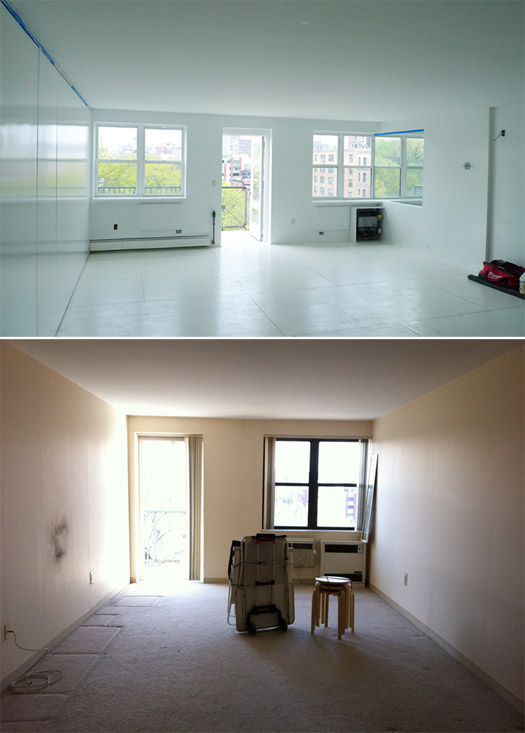