a new year’s wish spirals on 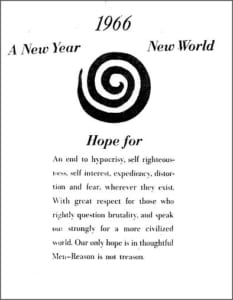 (With apologies for the not-great quality of the image. It is a scan of a photocopy of the yellowed-and-falling-apart original, clipped from the Times by Sally in 1966, and found in a forgotten archive. The ad was signed “Louise James Calder, Alexander Calder”, details that got lost in copying. We have been unable to find images of it elsewhere.)

Wishing you a wondrous New Year. We’ll be back on Tuesday…two thousand and ELEVEN! 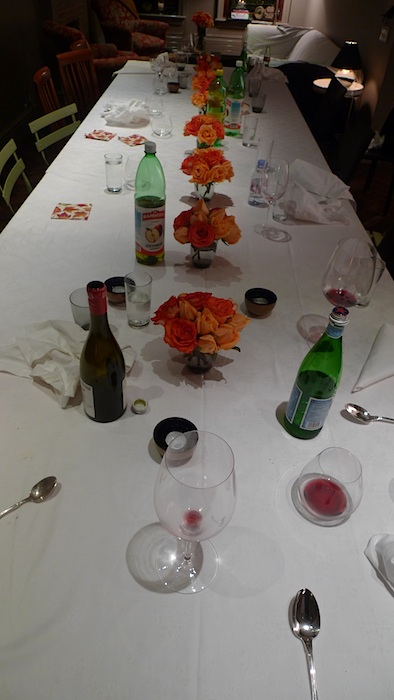 the possibilities of folded paper 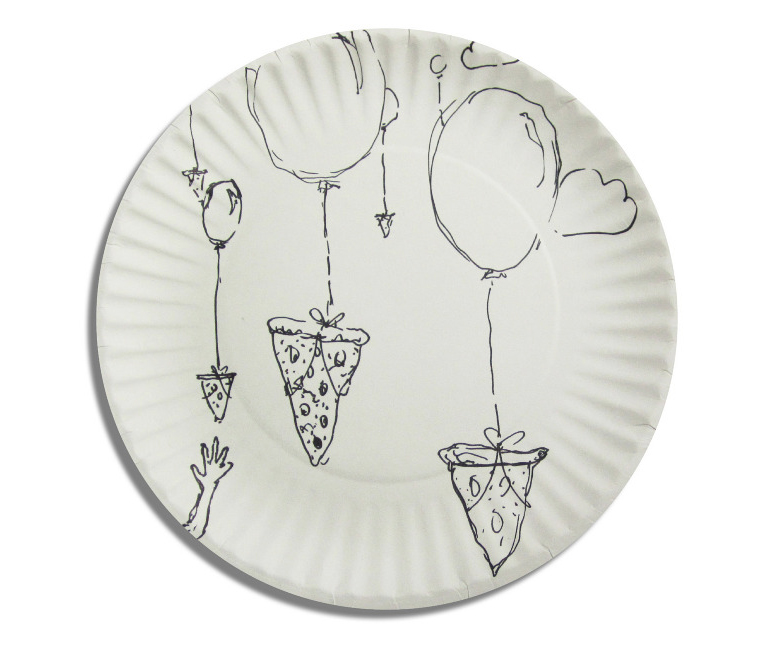 4 replies on “a new year’s wish spirals on”