what’s on your ideal cookbook shelf?

We were wandering around 20×200, gallerist Jen Bekman‘s site of limited edition work for sale and stumbled on this painting by artist Jane Mount, who paints people’s ideal bookshelves. Right in the center of it is Sally’s striped A New Way to Cook, among very good company. Wrote Mount:

This set is actually a “Super-Ideal” bookshelf, in a sense. It contains all the cookbooks most often included in people’s sets of favorites, plus a few of my personal favorites I couldn’t leave out.

It made us wonder: What would be on your ideal cookbook shelf? (And then there’s the question of Why? What does a good cookbook do?)

From Sally: The first book I’d put on my shelf is the cookbook that has influenced me the most: Simple French Food

by Richard Olney. Olney was a spectacularly good writer, and could describe the inner workings and logic of a dish – and it’s possibilities for improvisation – better than anyone I’ve ever read. He believed that a cook’s creativity could be unleashed by their understanding of how things worked; he was meticulous in conveying ‘the rules-‘ the intricate framework of limitations’ – essential to cooking creatively and freely. In his mind cooks, like artists, need constraints to push against. If I could have one cookbook on the proverbial desert island, it would be Simple French Food; the writing is as nourishing as food. 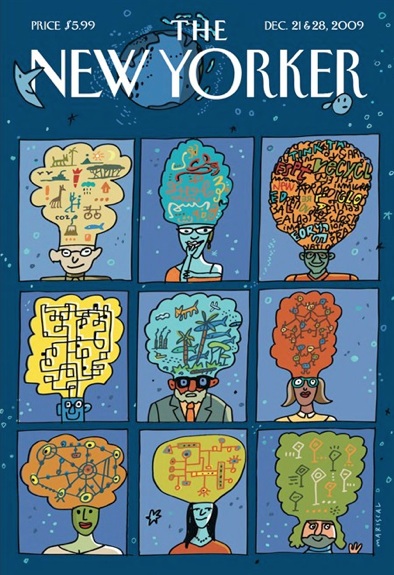 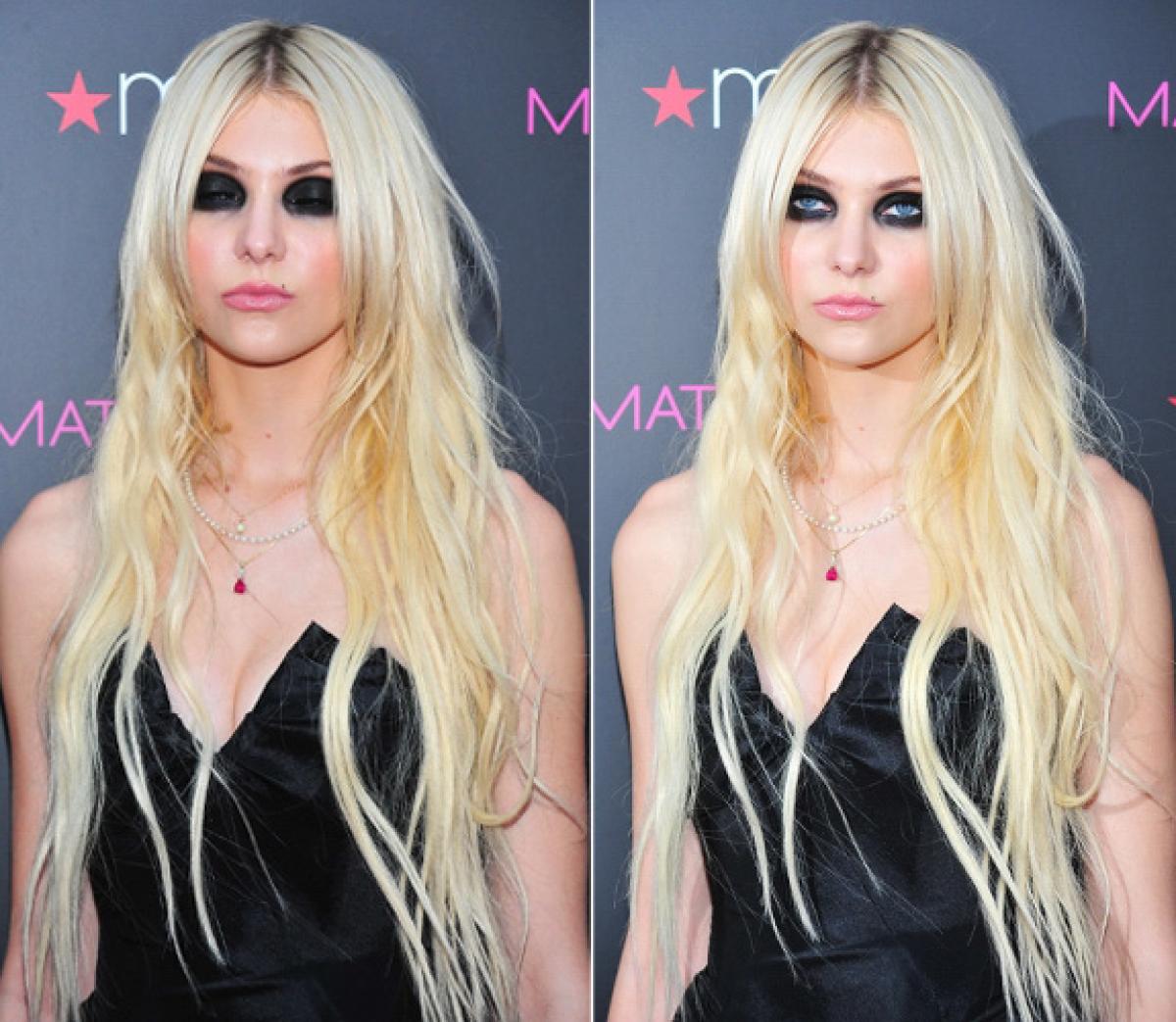 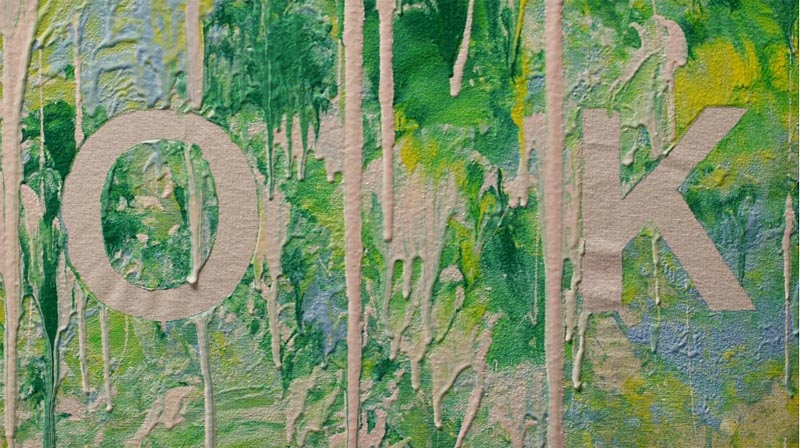 2 replies on “what’s on your ideal cookbook shelf?”

scroll to top
Send this to a friend
I invite you to read what's on your ideal cookbook shelf? on Improvised Life! Take a look at it here: https://improvisedlife.com/2011/01/03/whats-on-your-ideal-cookbook-shelf/