We missed the cross-town bus and shared a taxi with a stranger as much in a hurry as we were. He turned out to be a “Consilientist | Futurist” his mind going places we can’t imagine, like: “Consilience is, after its use by biologist E.O.Wilson in his book of the same name, the effort to create a unified theory of knowledge” Yikes! Jumping out first, we gave him ‘the improvised life’s card…He took one look and GOT IT, and started telling us of a guy he knew who made something out of something. We were running to make the light and yelled out “Send anything you’ve got!”. This very cool video is what he sent.

An improvised moment emerged on a street in New York City.

You can see some of the rigging and backstory to this amazing “complicated technical solution to aide in simple acts of vandalism” here. We would love to drive it around town…

Via Stuart Mason Dambrot (thanks!) via AdaFruit Industries 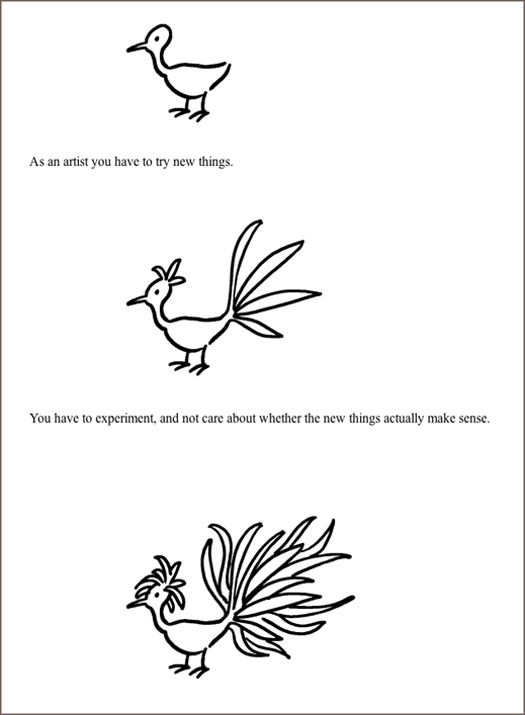 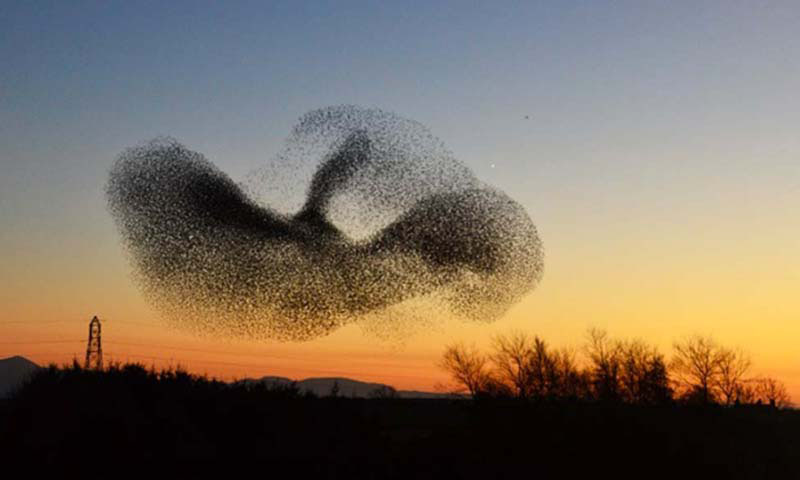 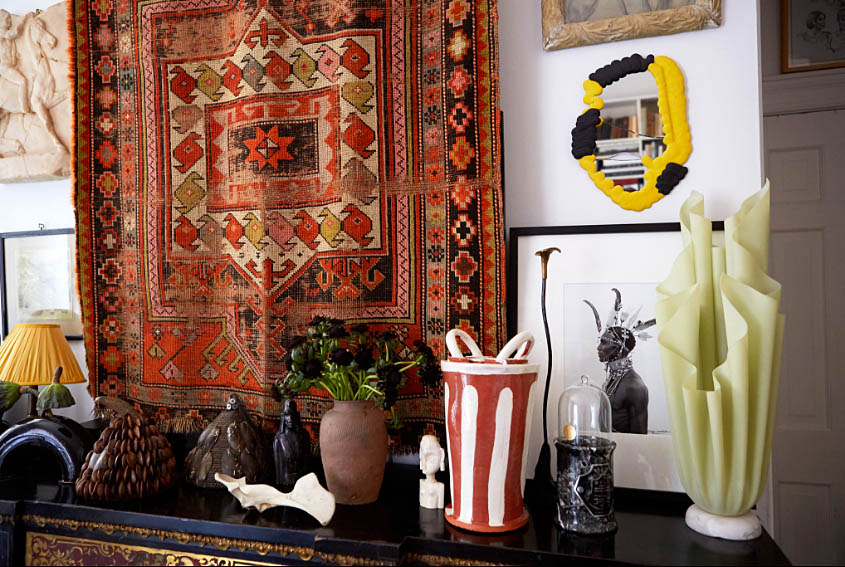