Since Valentine’s Day, we’ve gotten some wonderful emails of Valentine’s images and stories, so we thought we’d share a couple (and save the others for later). Maria Robledo made this improvised valentine for her husband, artist Holton Rower whose wondrous Pour Paintings we blogged last week. Since Holton uses clothes pins for his artwork made with money, she wanted to get him some much-needed new ones, and decided to make a Valentine out of them.

Then, we read this “a good little valentine story” from a sweet mama-in-law we know:  one thing leads to another in connection, exchange, curiosity, joy, kismet…

Hi honey, so we went to that little Peruvian place last night, right across the street from the Prep Kitchen in Del Mar. Very small & decrepit, 6 tables all filled and all outside, in front of this little old used to be a store maybe & now a kitchen…with a few heaters. Food was marvelous, we both had fish dishes…mine a chowder that was a complete meal, & then a lime pie, but that’s not the story. We came because of a V. Day newspaper coupon, and when we were almost finished with the meal & waiting for the check, 4 people…3 men & one small Asian woman… came in & sat next to & almost right on top of us, so it was impossible NOT to talk to them. So we asked where they were from: locals or out of town? Answer from the lead man (age 63) was: they live on an island in Thailand, & have a house in Alaska & one in Wisconsin where the man is originally from…so of course we were curious & asked when do they go to these houses? Answer, depends on the season. Next question: what work do you do? Answer,” I’ve been very lucky as the son of a bartender in Wisconsin…got a degree in geo-physics & worked many years all over the world for oil companies”, & then started his own company which was very successful…reason he was in Del Mar is that he bought a house for his 29 year old son & brought 2 carpenters down from Wisconsin to build son a deck (those were the 2 other men, & we talked to them also)…His 2 other sons live in Dubai & Kazichstan taking care of the business…So then he asked how old Dad was, & Dad said “Guess”…the guy said maybe 75? So when Dad told him 93, the man jumped up came over to dad and hugged & kissed him & so did his wife, & then I told them I was going to be 88 in April & this was our 68th anniversary…of course they then had to come hug & kiss me…so when the waitress came with the check, the man snatched it & said this is on me…then we exchanged email addresses & names & cards, etc. & that’s the story. Amazing, yes? Love you. 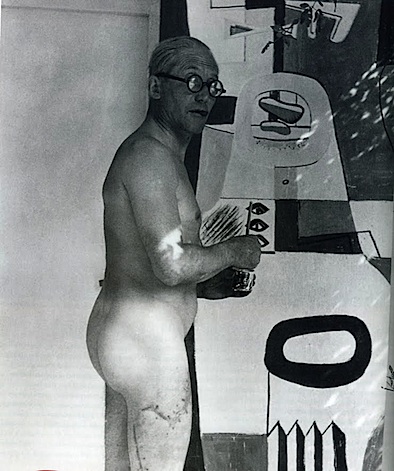 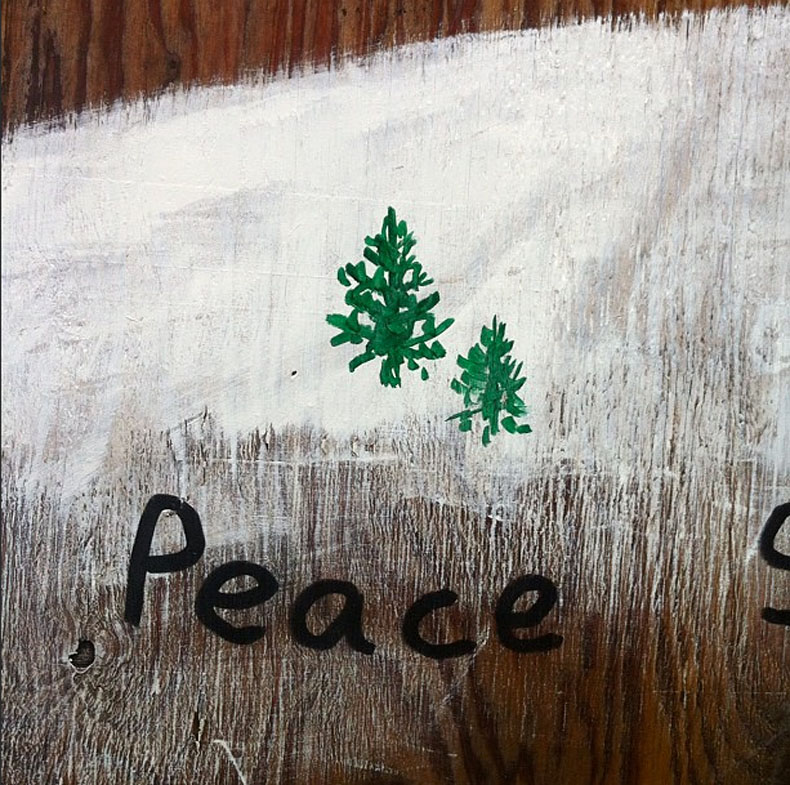 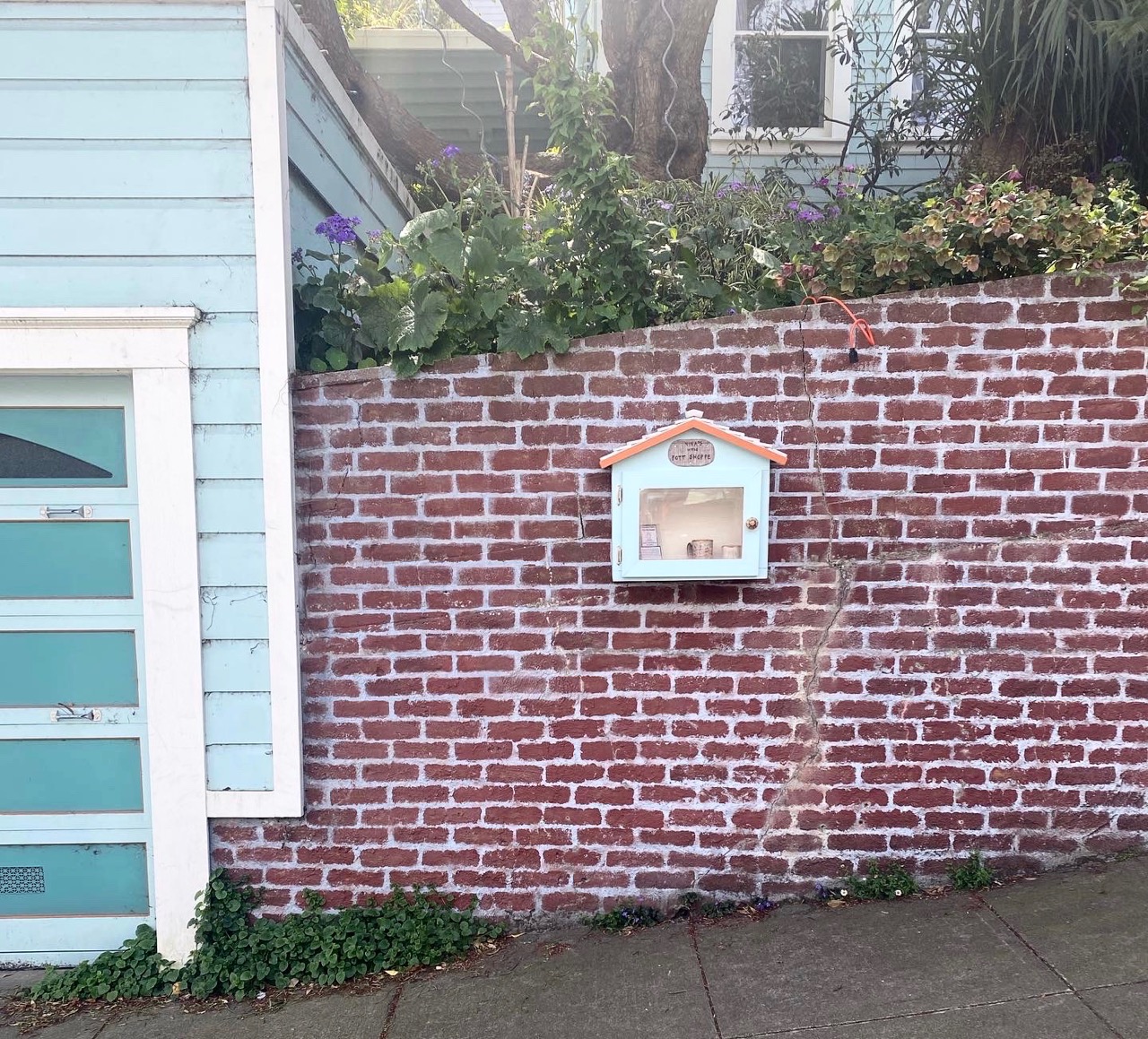