come along for a ride into space…

Objectified cinematographer Luke Geissbühler and his 5-year-old son Max made a homemade spacecraft out of a Thai food takeout container and a weather balloon, and outfitted it with an HD video camera and an iPhone. Last August, they sent it into space.

“The mission was…was send it up into the upper stratosphere to film the blackness beyond the earth…Eventually, the balloon will grow from lack of atmospheric pressure, burst, and begin to fall…It would have to survive 100 MPH winds, temperature of 60 degrees below zero, speeds of over a 150 mph, and the high risk of a water landing….To retrieve the craft, it would need to deploy a parachute, descend through the clouds and transmit a GPS coordinate to a cell phone tower….Then we have to find it.”

The video gets really suspenseful as the balloon approaches the breaking point. We find it really inspiring to ride along with homemade spacecraft.

via Pamela Hovland, via Objectified Blog

Related post: ‘objectified’ will change how you view the things around you 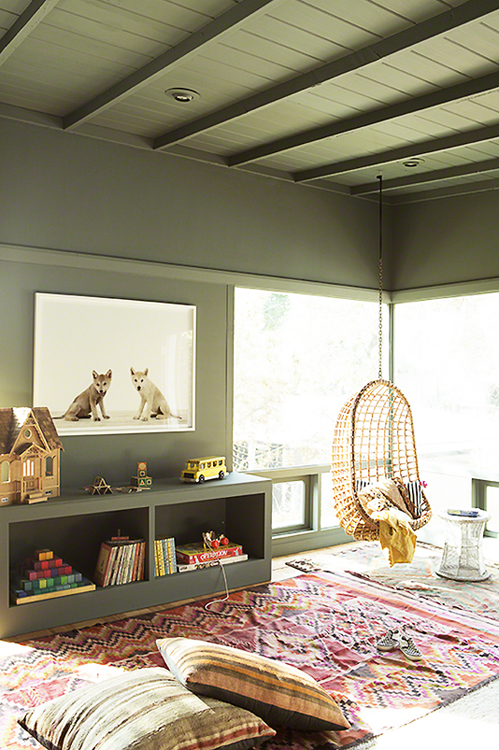 The Unexpected Histories and Care of Kilims 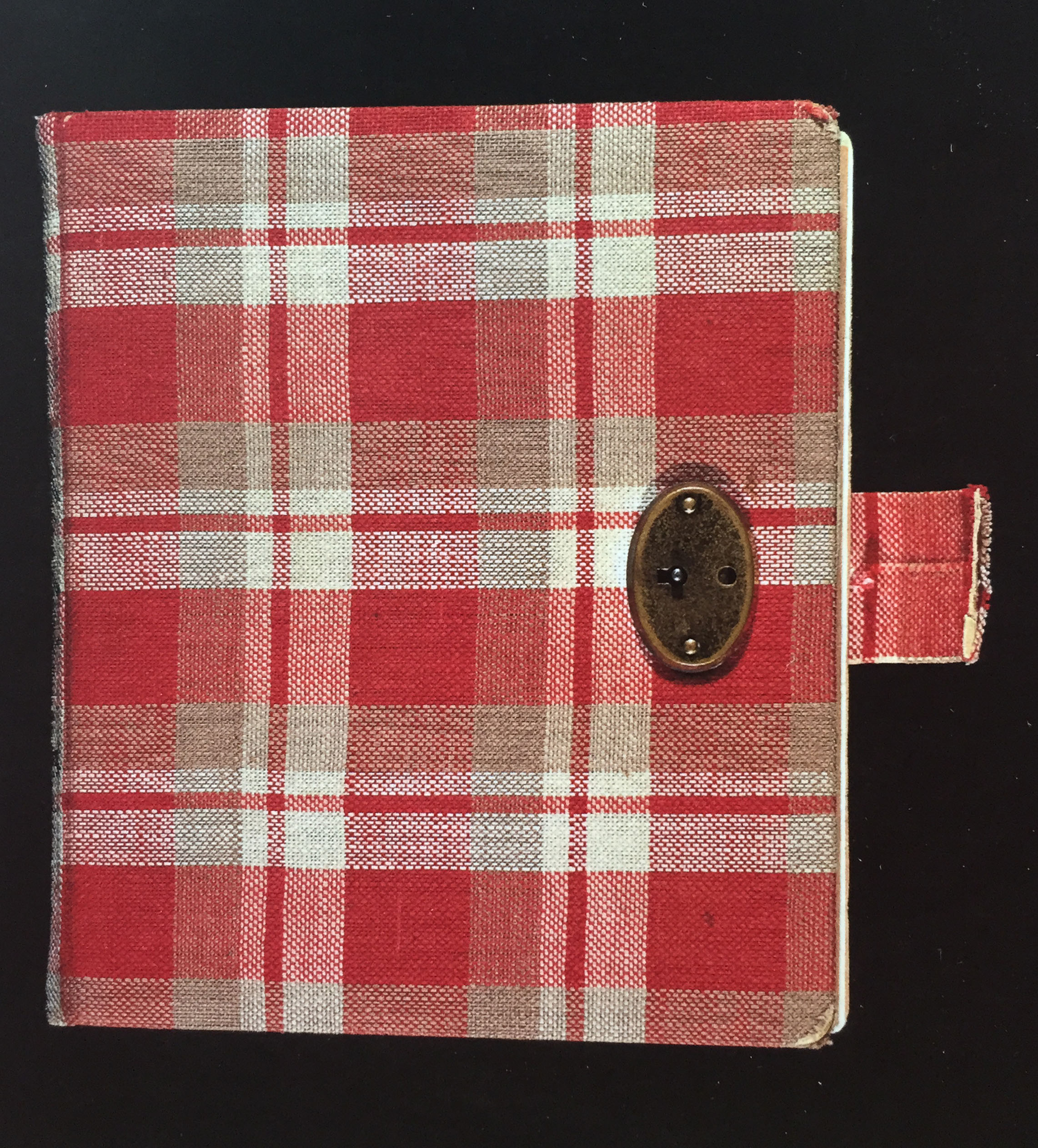 We Cannot Know the Resonance of Our Work (Anne Frank) 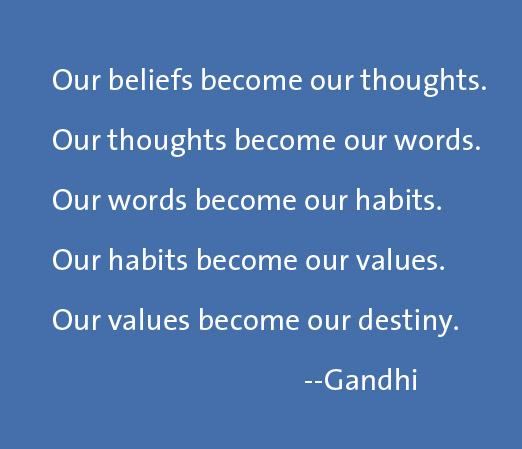 2 replies on “come along for a ride into space…”

scroll to top
Send this to a friend
I invite you to read come along for a ride into space... on Improvised Life! Take a look at it here: https://improvisedlife.com/2011/02/22/come-along-for-a-ride-into-space/