the beauty of a messed-up wall 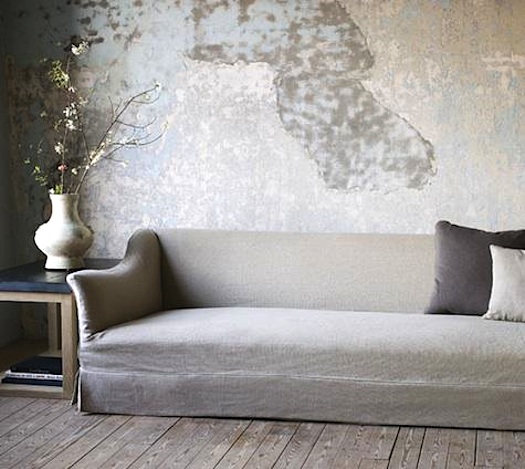 We found this messed-up wall in Axel Vervoordt: Wabi Inspirations

; it is made chic by drawing attention to it and what is around it. It reminded us of the beautiful wreck of wall that photographer Maria Robledo uncovered in her studio years ago. The many layers of paint and plaster made it look like an artwork; it occasionally became the evocative background for a photograph.

There’s a lesson in this for renovators:… 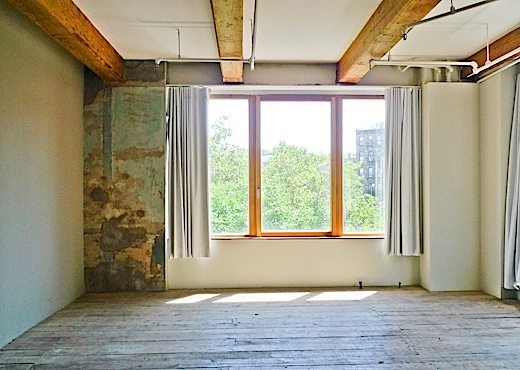 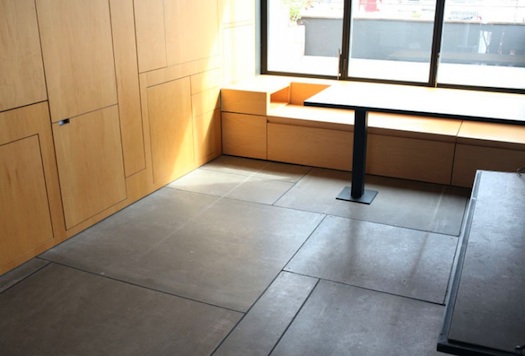 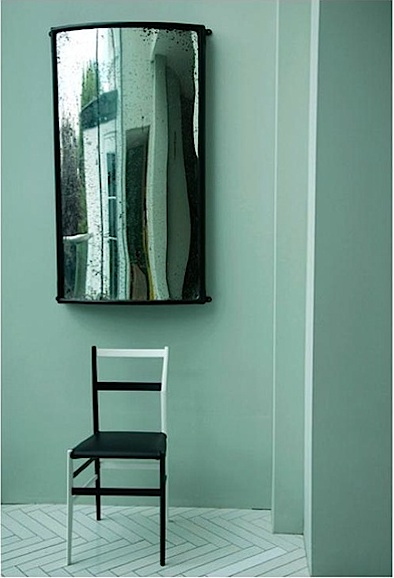 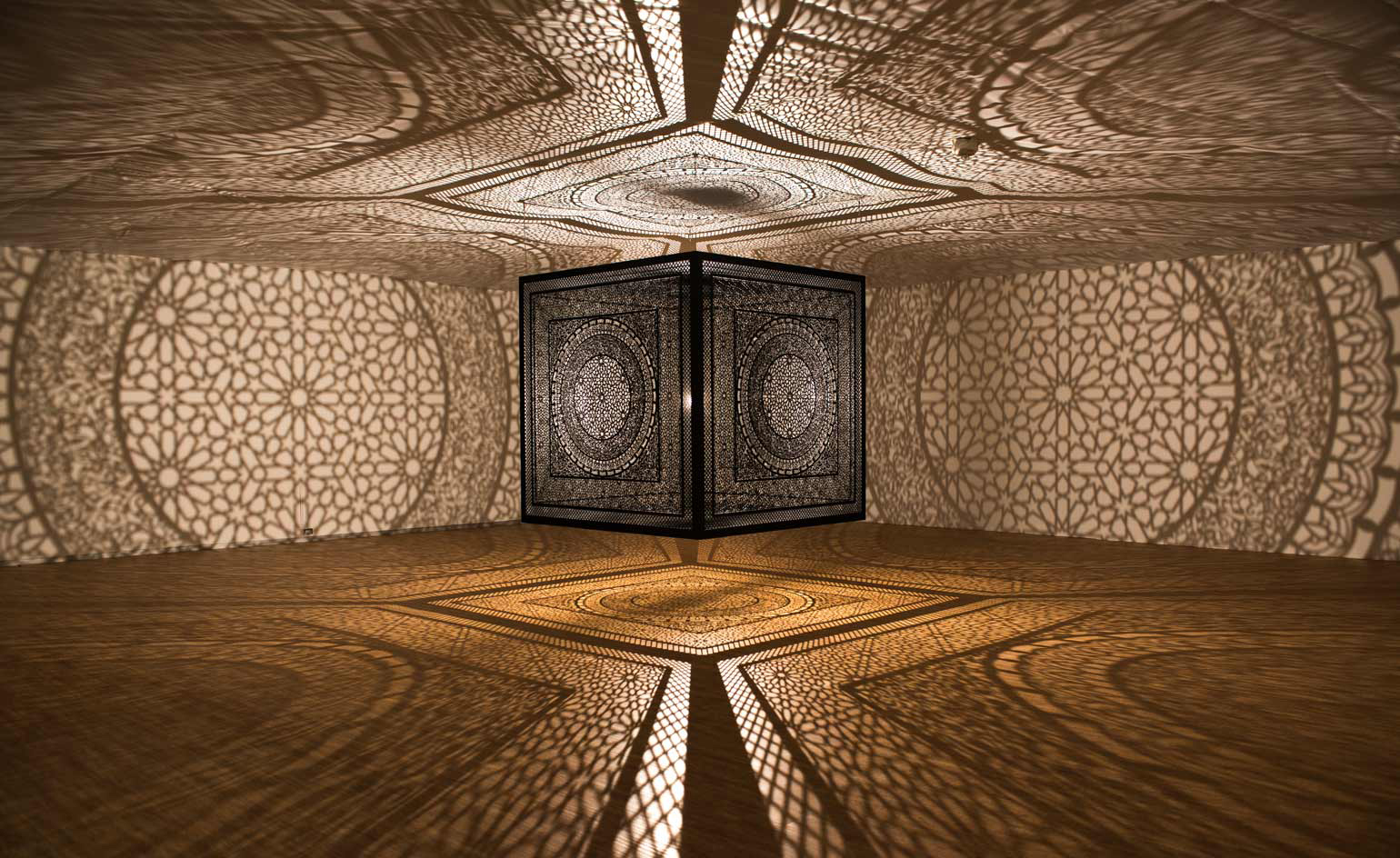 The Wonder of Room-Size Shadow Boxes

7 replies on “the beauty of a messed-up wall”

scroll to top
Improvised Life
Send this to a friend
I invite you to read the beauty of a messed-up wall on Improvised Life! Take a look at it here: https://improvisedlife.com/2011/03/03/the-beauty-of-messed-up-messed-up/