on things not going as planned (addendum)

As often happens, soon after we posted What To Do When Things Don’t Go as Planned, we found an example that fit it EXACTLY, which we’ve come to consider the norm: ‘like attracts like’. In the New Yorker’s recent Back to the Harbor (Seals return to New York), Ian Frazier describes cartoonist James Thurber’s process in making one of his most famous cartoons – a clear case of “asking questions forward.”

“One of James Thurber’s most famous cartoons is of a man and woman lying in a bed, and the woman is saying to the man, “All right, have it your way–you heard a seal bark!” Meanwhile, behind the bed’s headboard, and partly hidden by it, a large seal looks off to the left…The drawing came about by chance. Originally, he was trying to draw a seal on a rock looking at two small figures in the distance and saying to itself, “Hm, explorers.” When the rock Thurber produced looked more like a headboard, he adjusted and kept going.”

Related post: what to do when things don’t go as planned

‘harness the power of being an idiot’

j.k. rowling on the fringe benefits of ‘failure’ 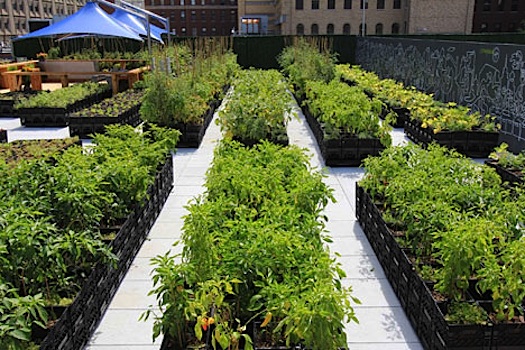 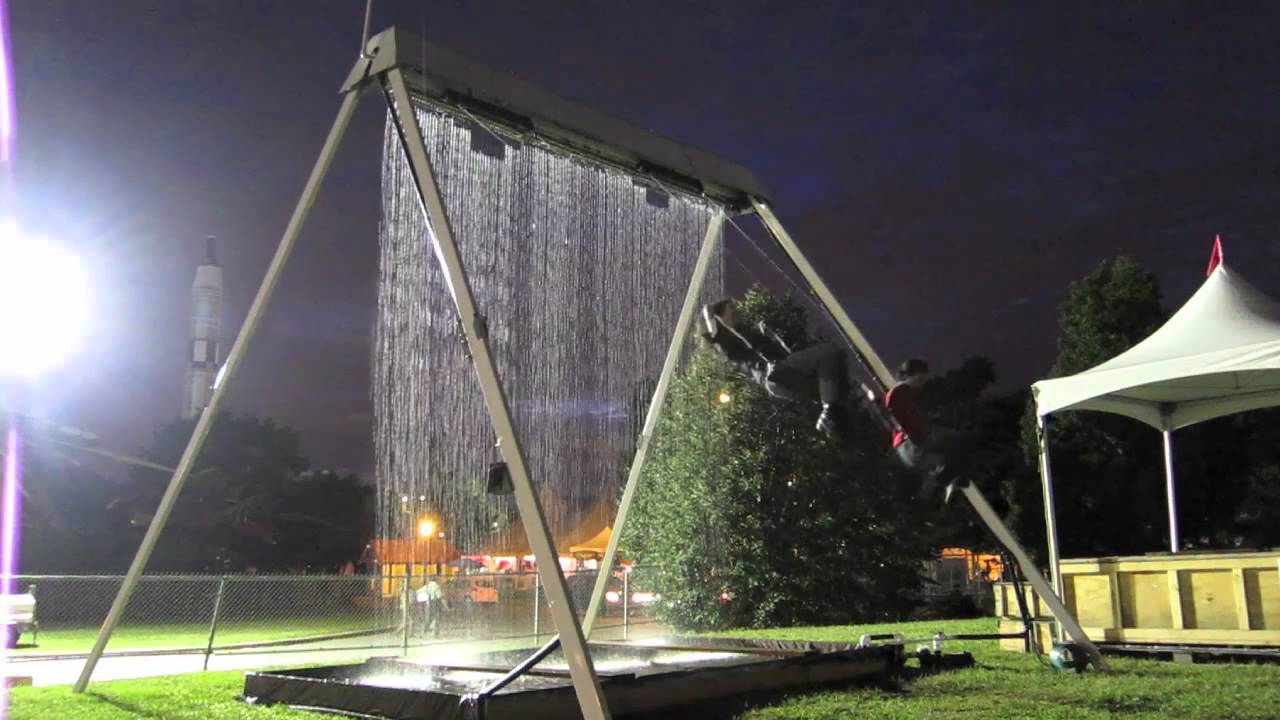 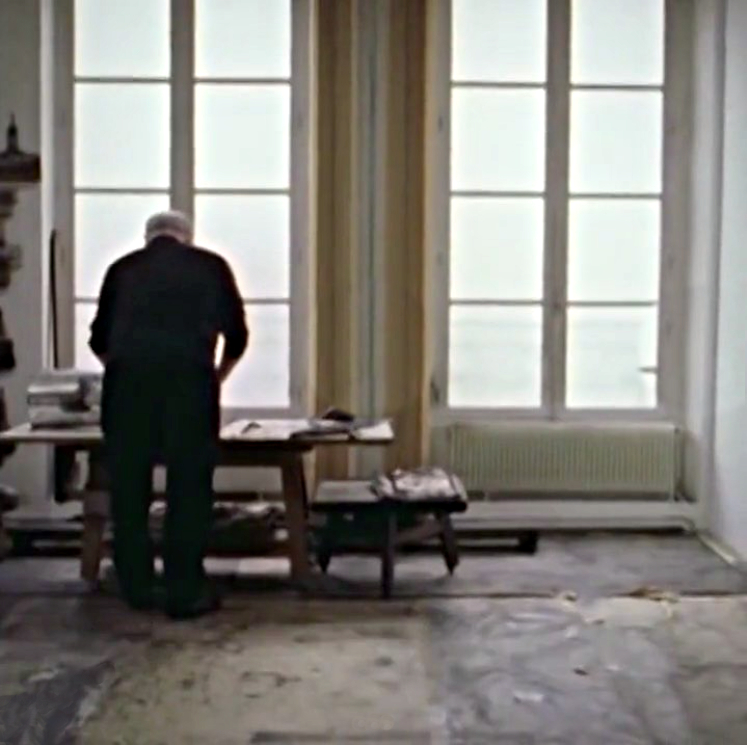 Pierre Soulages Invites You To Experience the Light Beyond Black

One thought on “on things not going as planned (addendum)”