the power of uncertainty -> ‘delicious ambiguity’

99% recently published a compelling post called the Power of Uncertainty. The gist (though it’s worth reading the whole thing):

Projects fail all the time because we unwittingly bake the end solution into our initial objective. Rather than enduring an uncomfortable (but highly necessary) period of ambiguity, we fall into the trap of limiting our creativity by setting a project goal that is too narrowly defined from the start.

Ambiguity. We’ve been feeling that A LOT lately, as we find ourselves on the way to something but aren’t sure where we’re going. It made us google “ambiguity/ambiguous” (It felt a little like googling “what are we doing?”). We stumbled on a couple of nuggets of gold, like the quote from Gilda Radner, above, and this great play on the Creative Commons Licence…

But we needed a definition somehow, and so we went to the Oxford English Dictionary and found this:

2. admitting more than one interpretation, or explanation; of double meaning, or of several possible

meanings; equivocal (the commonest use.)

3. of doubtful position or classification, as partaking of two characters or being on the boundary line

5. hence, insecure in its indications; not to be relied upon

All this made us feel fortified, to just be HERE. 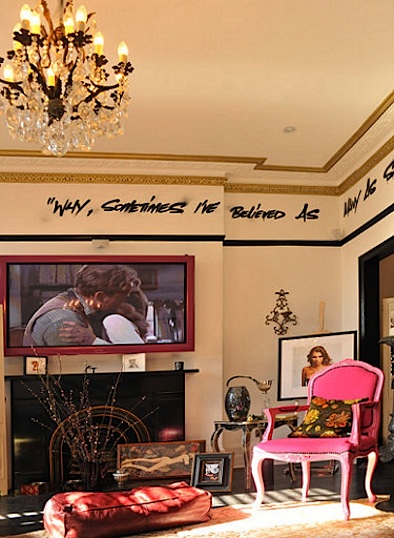 more writing on the walls (indoors) 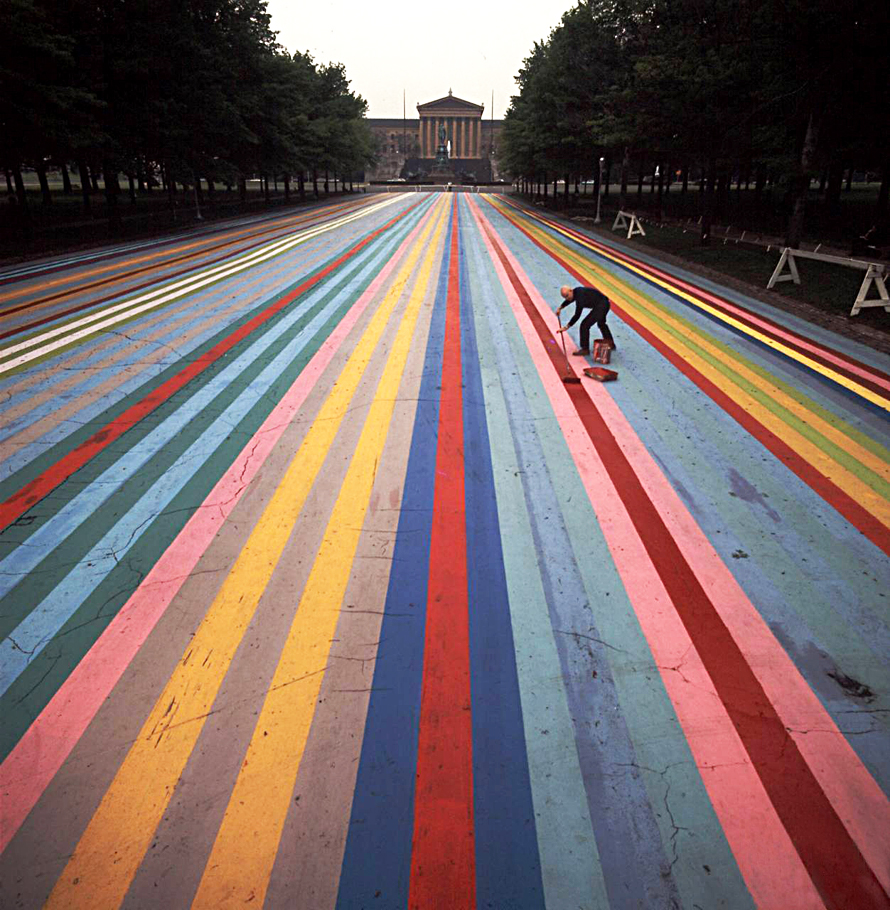 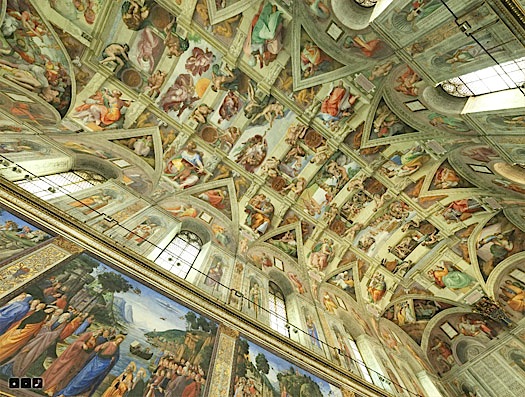 3 replies on “the power of uncertainty -> ‘delicious ambiguity’”