Lately, we’ve been hearing a lot of people complaining about how little time they have, how stressed they are by all there is so do, being hyper-scheduled and unable to get off the strange treadmill they have found themselves on, trying to keep everything going. We’ve been mulling this very thing for quite a while now, wondering if it’s our VIEW of time that is the problem, or how we organize ourselves…remembering times in our lives when we felt there was enough time.

We find ourselves taking great comfort in this photo of Patti Smith in the ’70’s. “Fuck the clock!“: simple and to the point, an essential attitude to start working into our days.

We also found many great nuggets in the The Possibilian, the April 25th New Yorker profile by Burkhard Bilger about brillianto/researcher David Eagleman, whose brush with death – and that slow-motion thing that happens during an accident – catalyzed his obsession with the mysteries of time and the brain.

Here are our favorite bits (among many) that shed light on the big question of how time works:

“‘Time is this rubbery thing,’ Eagleman said. ‘It stretches out when you really turn your brain resources on, and when you say, ‘Oh, I got this, everything is as expected,’ it shrinks up.'”

Partly because of this, Eagleman, who is known for his wildly varied subjects of research, has developed a method for his own personal use of time:

“By leaping from topic to topic he forces his brain to give each problem far more attention than familiarity would allow. ‘Emerson did the same thing…He had a lazy Susan with multiple projects on it. When he got bored, he would just spint it and start on something else.”

“…Lately, he’d been calling himself a Possibilian — a denomination of his own invention. Science had taught hime to be skeptical of cosmic certainties, he told me. From the unfathomed complexity of brain tissue –‘essentially an alien computational material’ –to the mystery of dark matter, we know too little about our own minds and the universe around us to insist on strict atheism, he said. ‘And we know far too much to commit to a particular religious story.’ Why not revel in the alternatives? Why not imagine ourselves, as he did in ‘Sum,’* as bits of networked hardware in a cosmic program, or as particles of some celestial organism, or any of a thousand other possibilities, and then test those ideas against the available evidence? ‘Part of the scientific temperament is this tolerance for holding multiple hypotheses in mind at the same time,’ he said. ‘As Voltaire said, uncertainty is an uncomfortable position. But certainty is an absurd one.'”

*In Sum, Forty Tales of the Afterlives Eagleman imagines forty possibilities that await us in the afterlife.

Photo of Patti Smith via Mondoblogo’s GREAT photo montage of New York’s avant-garde in the seventies. 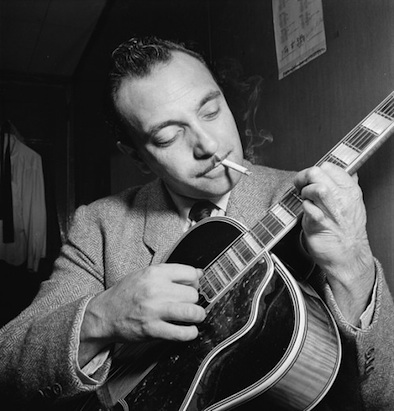 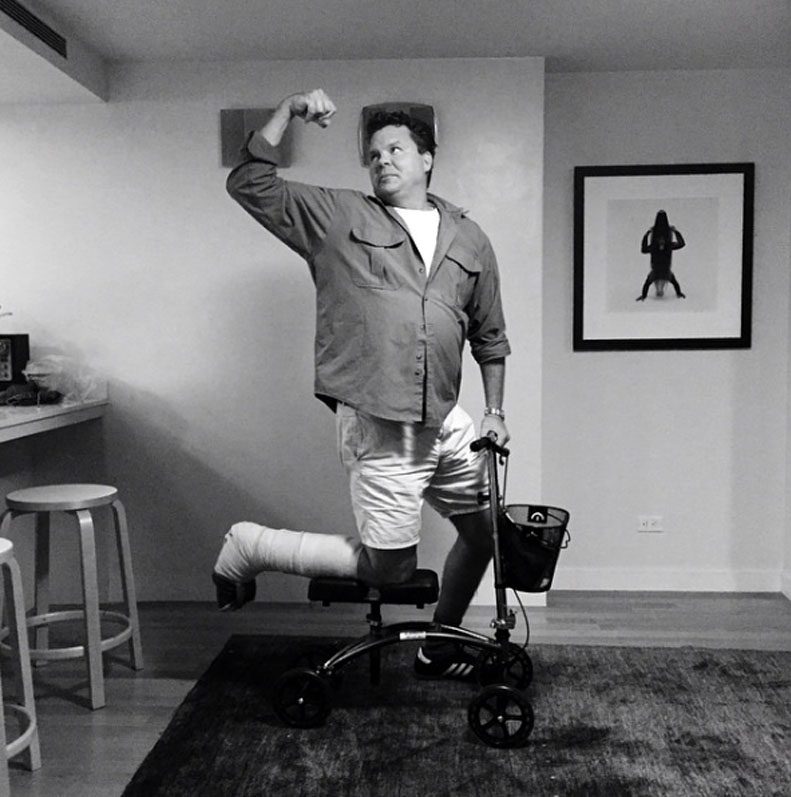 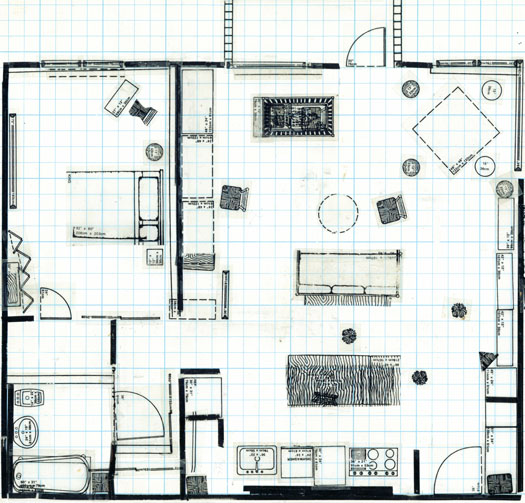 home planners and other ways to envision a space

One thought on “the possibilian explores time”

scroll to top
Improvised Life
Send this to a friend
I invite you to read the possibilian explores time on Improvised Life! Take a look at it here: https://improvisedlife.com/2011/04/27/the-possibilian-explores-time/