Our minds are boggled by the twenty-five wondrously imaginative entrees we got for our Mystery Tree Contest…“prototyping to the sky”…”a fitting room for very chic lumberjacks” …”infrastructure articulated”...YIKES!

We were so hard-pressed to pick a winner, we ran it through random.org. The winning entry contains some interesting philosophical underpinnings (totally in line with ‘the improvised life’)….

“See as it’s being built by a bunch of guys, and there are half a dozen empty booze barrels scattered about, I’m betting even they don’t know what they’re building …not that there’s anything wrong with that.”

Here are all the comments compiled on one place; they are really fun to read with the Mystery Tree in your sightlines, or in mind:

this is by far the best fitting room for these very chic lumberjacks.right?

This has to be for a giant bon fire!

I imagine it as being the inspiration for the Watts Towers or perhaps a Tower of Babel for the hippie set.they are making up a giant bonfire to celebrate the end of italy’s actual prime minister.

It’s Elsa Lanchester’s hair in the Bride of Frankenstein. The bride didn’t have a name (at least that I know of), so this structure is “Elsa.”

scaffolding for an early prototype of a rocket to the moon

only god can make a tree…

Vests and Libations – a trendy vest shop for men with a rooftop patio for whiskey, wild conversation, and male bonding.

All I can think of is Swiss Family Robinson! This structure looks like a very fun treehouse.

One of the earliest warning beacons of Gondor… or, you know, a giant bonfire.

You know, I have heard about a redwood tree here in California that was stripped of its bark, which was cut and then sent to England to reconstruct the bark so they could see how big the trees were here. It would have been a hollow bark tree. Of course the tree died. Looking at this photo with possible sprouting of the bark, could be the reconstruction. What do you think? …My addition is this link that actually shows that bark was taken to recreate the base of the tree to both London and Chicago.Reminds me to make a visit to Muir Woods soon…and to be thankful for those trees that still survive.http://www.cathedralgrove.eu/text/05-Pictures-Politics-4.htm

See as it’s being built by a bunch of guys, and there are half a dozen empty booze barrels scattered about, I’m betting even they don’t know what they’re building …not that there’s anything wrong with that.

Trying to create a Midwestern outpost of the Bohemian Grove?

It looks like an exemplary example of assiduous frolic to me.

Why it’s most obviously The Stairway to Heaven!

Camouflaged Condos Club ‘Men Only’. These were actually quite a hit back in the day…..The gents would hang out until they were ready to move on. Strike a match and leave…..

This is the original, real-life inspiration for the donkey kong video game. The shadowy gorilla figure up top rolls the barrels down trying to knock off the men that are trying to climb up. Hours of entertainment.

Bonfire of the Vanities

Fragments of our imagination: prototyping to the sky

With huge thanks to everyone who sent in their brilliant idea. 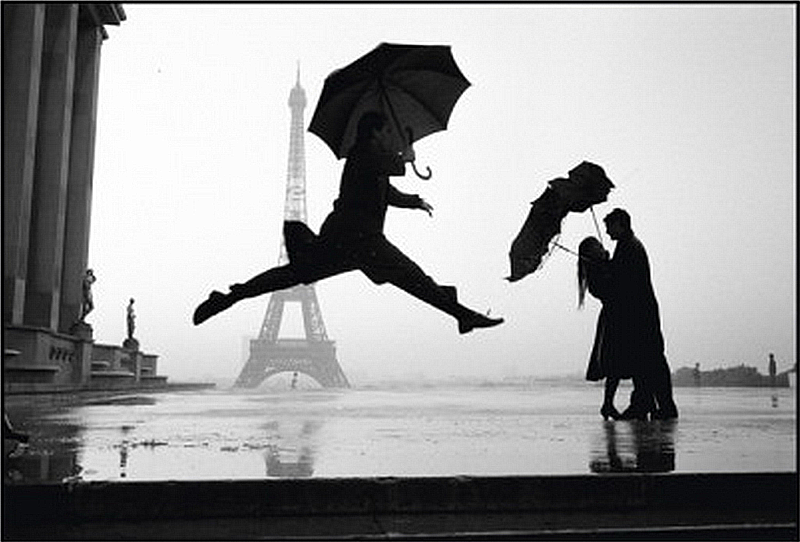 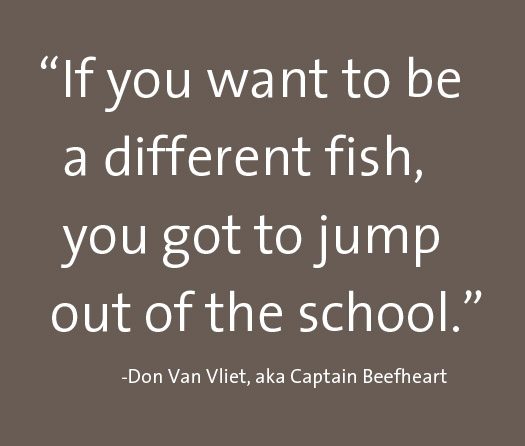 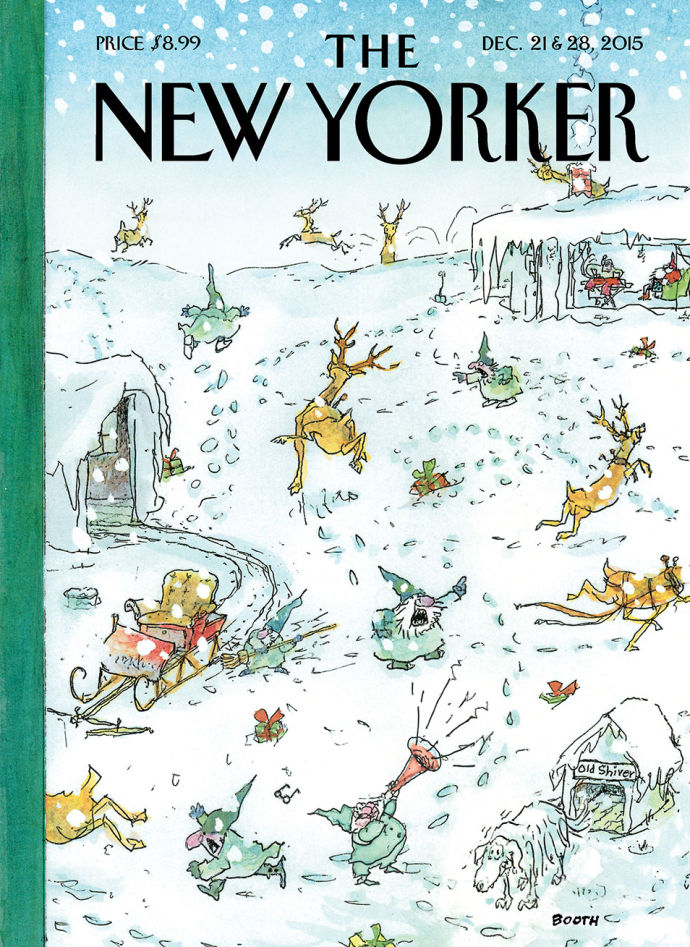 The Holiday Frenzy in Perspective

scroll to top
Send this to a friend
I invite you to read mystery tree structure contest winner!!!! (+ 25 great notions) on Improvised Life! Take a look at it here: https://improvisedlife.com/2011/06/14/mystery-tree-structure-contest-winner-25-great-notions/