We were sad to hear that Clarence Clemons, legendary saxaphonist in Springsteen’s E Street band, passed away. He’s left an legacy of great riffs in the world and in our collective psyches, including this one from Jungleland.

The story of how he and Springsteen met is some kind of amazing, about how two people can catalyze each other to create. From yesterday’s New York Times:

“I swear I will never forget that moment,” Mr. Clemons later recalled in an interview. “I felt like I was supposed to be there. It was a magical moment. He looked at me, and I looked at him, and we fell in love. And that’s still there.”

al fresco music lessons and practice (what do you do in your park?) 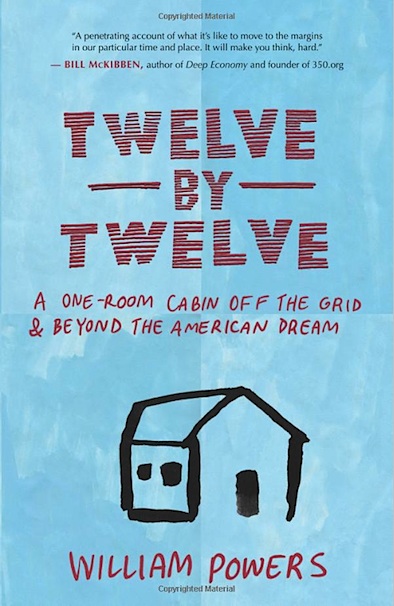 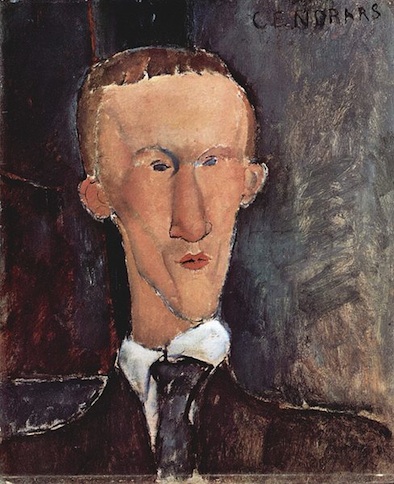 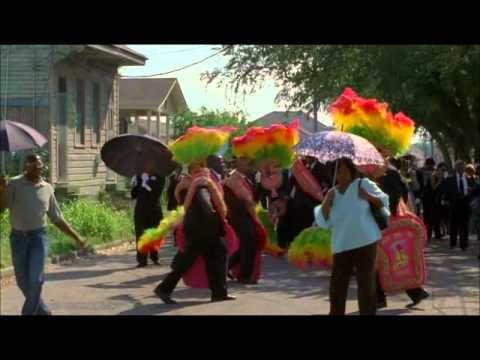 scroll to top
Send this to a friend
I invite you to read adiós clarence clemons on Improvised Life! Take a look at it here: https://improvisedlife.com/2011/06/20/adios-clarence-clemons/