Lately, we’ve been whipping up quick batches of rhubarb using a recent improvisation/discovery: a thick stew of rhubarb, fragrant with honey and citrus zest, with bit of tart crunch. The trick: Throw chunks of rhubarb into a wide shallow pan slicked with a syrup of honey, white wine and lemon and orange zests. The rhubarb will cook into a fragrant, creamy mass of tender chunks (rather than dissolving completely, as happens when too much liquid is used). Thin slices of raw rhubarb stirred in at the last moment barely cook in the residual heat to add surprising bursts of flavor and texture.

We’d been gobbling this delicious rhubarb stew as is and with vanilla ice cream…Then it occurred to us that it would make a divine rhubarb shortcake, sandwiched with some whipped cream between the foolproof Cream Biscuits we posted a while back.

Rhubarb Shortcake is really the sum of three simple parts that you can prepare well in advance to assemble at the last minute:
-Make the Chunky Melted Rhubarb, below, up to 5 days in advance.
-At least one half hour before serving the shortcake – and up to several hours before –  make the Cream Biscuits.
-Up to 3 hours before, whip some heavy cream; refrigerate until ready to serve.

Let the biscuits cool to warm or room temperature, split lengthwise and sandwich with the Chunky Melted Rhubarb and whipped cream.
Eat.

Proportions are approximate; the stew will turn out fine using a bit more or less of any of the ingredients… When Meyer lemons are in season, use its zest in place of the orange and lemon zests. For a Strawberry Rhubarb Stew, stir in 1 pound halved or quartered strawberries just before taking the mixture off the heat. The rhubarb is also great with roast pork or chicken.

Cut all but 2 or 3 thin stalks of the rhubarb crosswise into 1 to 1 1/2″ chunks. Set aside. Slice the remaining stalks crosswise into paper thin slices; transfer to a small bowl and reserve.

In a large shallow saucepan, combine the wine, honey and lemon and orange zests. Bring to a boil over moderate to high heat and reduce until a thick bubbly syrup forms that just coats the pan; do not allow to brown. Add the rhubarb chunks and cook, stirring frequently with a wooden spoon or heat-proof rubber spatula, until the rhubarb has melted into a thick stew with some tender chunks, about 5 to 7 minutes (if the mixture seems dry, add a tablespoon or two or water). Stir in the salt. Taste and add additional sweetening if desired. Stir in the reserved thinly-sliced rhubarb and remove the pan from the heat. Allow to cool, stirring occasionally. Add fresh lemon juice to bring up the flavors; the stew should be a fragrant mix of sweet and tart.  Cover and refrigerate up to 5 days.

recipe: amontillado and other grown-up milkshake(s) 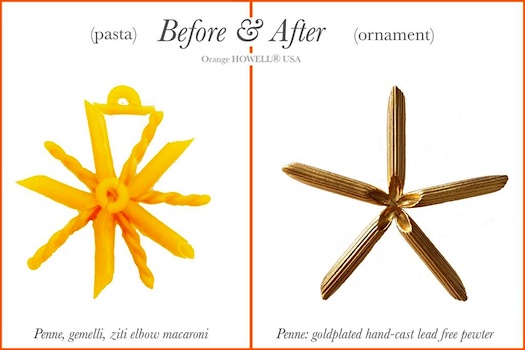 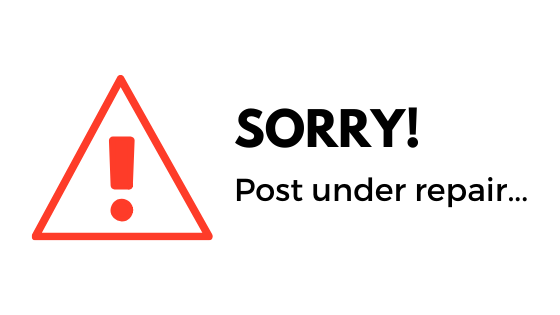 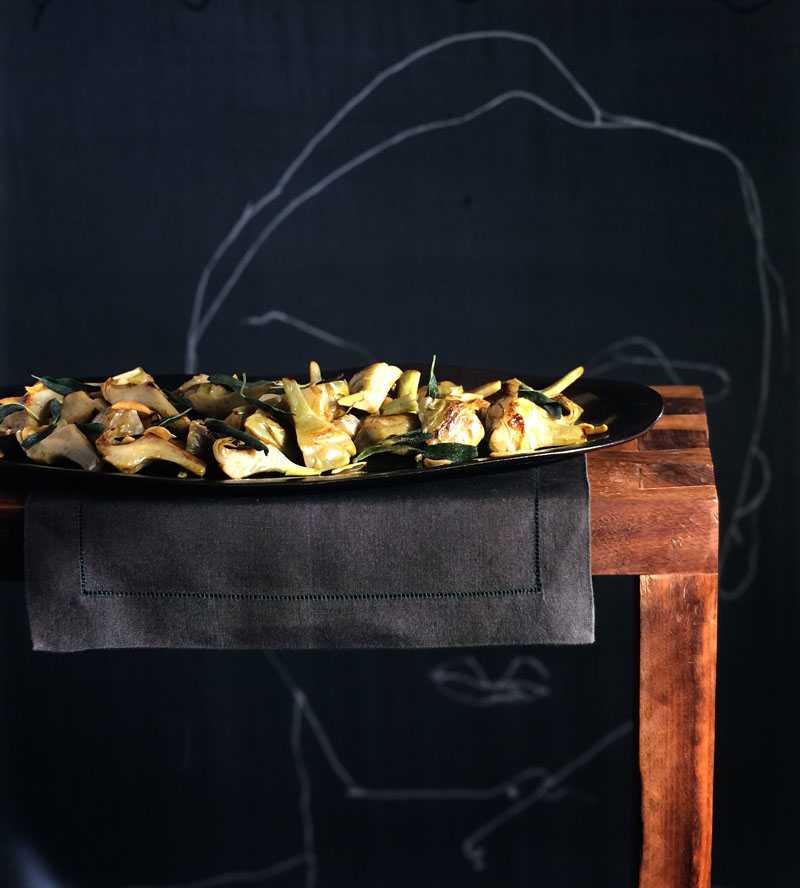 One thought on “4th of july recipe special: rhubarb shortcake”

scroll to top
Send this to a friend
I invite you to read 4th of july recipe special: rhubarb shortcake on Improvised Life! Take a look at it here: https://improvisedlife.com/2011/07/01/4th-of-july-recipe-special-rhubarb-shortcake/