music for whatever mood you’re in – free 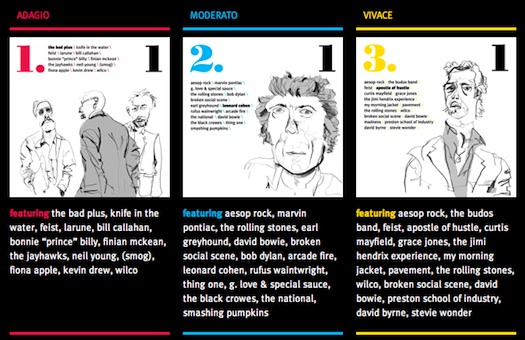 We’ve spent a lot of time grooving with Pates’ Tapes and don’t plan to give it up. We are smitten, though, with Brooklyn-based designer Adam Parks‘ The Illuminated Mixtapes, a wonderfully designed site of musical grooves to chose according to your mood or activity. He’s grouped 21 music collections into four categories, from Adagio (very slow and cooled out) to Moderato, to Vivace to Presto (really fast). All the music is in the realm of rock-and-roll, from classics like Bob Dylan and the Stones to more current artists like Arcade Fire, The Decemberists. We found a ton we hadn’t heard.

What are you in the mood to listen to?

sagan’s mixtape of the human experience – for aliens

‘the idea of potential and possibility’ (marni stern) 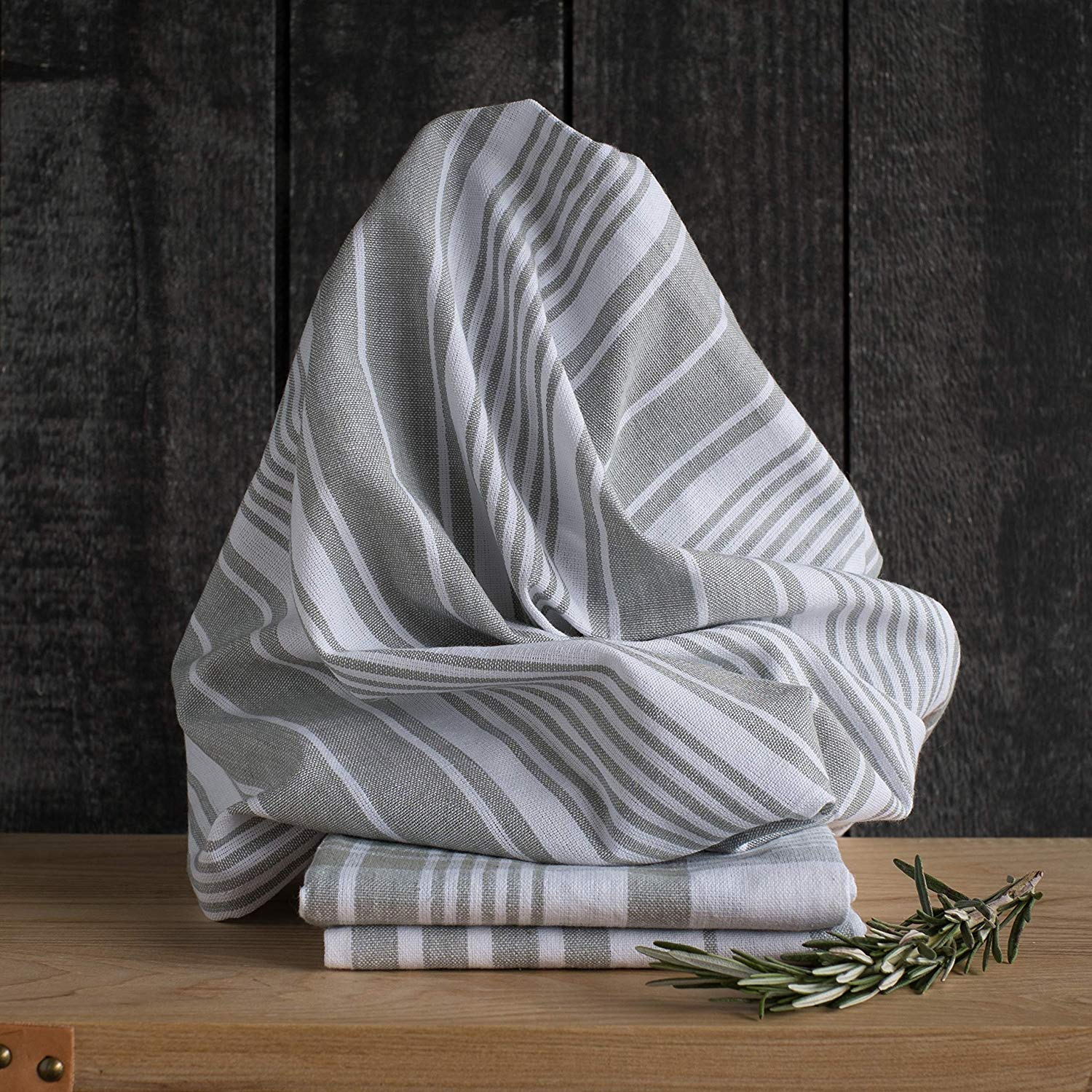 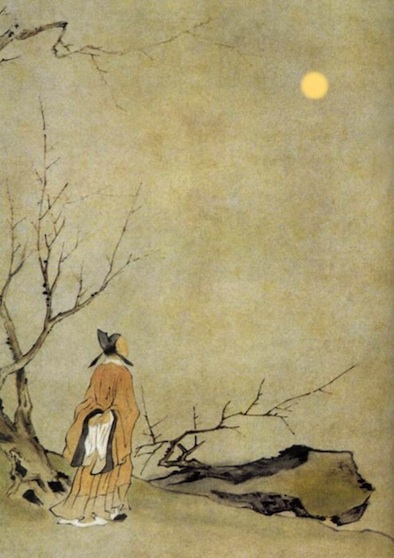 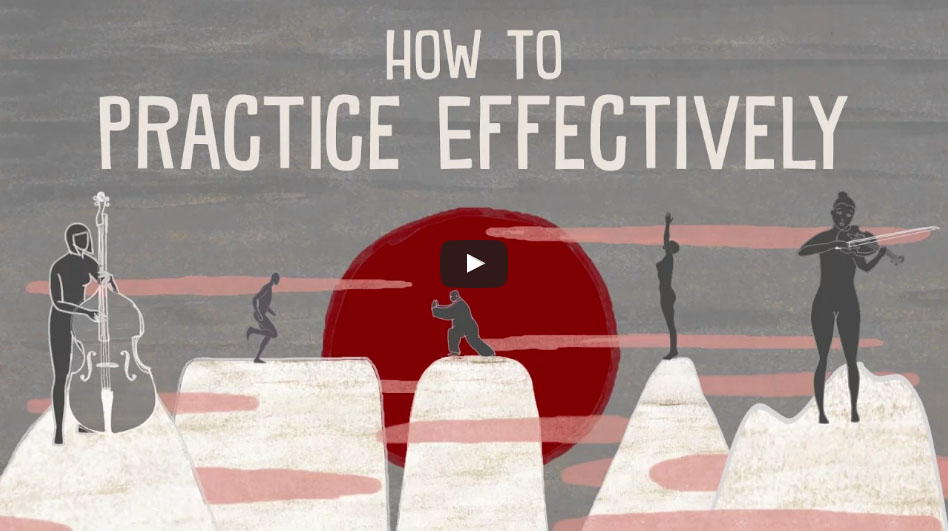 How to Practice, Just About Anything (+ Allen Ginzberg)

scroll to top
Improvised Life
Send this to a friend
I invite you to read music for whatever mood you're in - free on Improvised Life! Take a look at it here: https://improvisedlife.com/2011/07/15/music-for-whatever-mood-youre-in-free/