“don’t give up!” (the inspirational letters project) 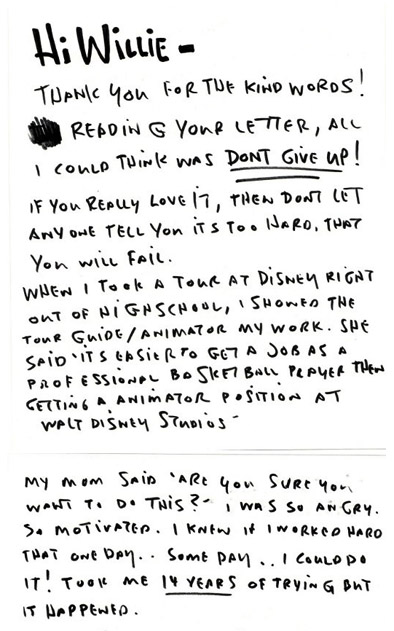 The Animators Letter Project was started by Willie Downs, an animation student who, just a year ago, was an aspiring animator pursuing a career he knew wasn’t right for him. Petrified of the risk he would be taking in dropping out of an expensive and presumably more reliable degree program to attend animation school, Downs wrote to two animators for advice. One particularly inspiring response from Aaron Hartline at Pixar said “Don’t give up!!! and sparked Willie to start his blog project, asking other animators to write letters to aspiring animators, offering advice and encouragement. Now that project has morphed into The Inspirational Letters Project.

What’s great about these letters are how easily they translate—many of the letters contain nuggets of inspiration for anyone taking a career risk or running up against a wall in their job. Our favorite is this letter from animator Austin Madison in which he comes clean about what may be the eternal truth of a lot of creative work: 3% of the time you are on fire, and 97% of the time is a messy slog. The key: persist, despite all the difficulties…

What we love most about the Letters Projects is how they are at once timeless and so very of their time. They immediately brings to mind Rilke’s Letters to a Young Poet

written from in the early 1900’s. Franz Kappus was an aspiring poet who was in military school when he wrote to Rilke for advice on his poetry. Rilke’s first response, below, hits many of the same themes as Hartline’s letter:

“…ask yourself in the most silent hour of your night: must I write? Dig into yourself for a deep answer. And if this answer rings out in assent, if you meet this solemn question with a strong, simple “I must”, then build your life in accordance with this necessity; your whole life, even into its humblest and most indifferent hour, must become a sign and witness to this impulse.”

But while the advice from artists may be similar across centuries, the profound shift in technology allows Downs to collect and disseminate many different perspectives and stories. What results is a heartening and community-minded update of an old idea.

…which artist/cartoonist Austin Kleon has If you’d like to sample some of Rilke’s wonderfully wise letters, check out cartoonist’s Austin Kleon’s post of illustrated Rilke quotes, which he created in response to letters he’d gotten from aspiring cartoonists….

…another variation on the theme…

Related posts: neil gaiman on how ‘to do it’
tolstoy’s big rule for living
francis ford coppola on risk and not knowing…
“inspiration comes of working…”
dangerous things an adult should do
the dalai lama on $$, loss, “failure” 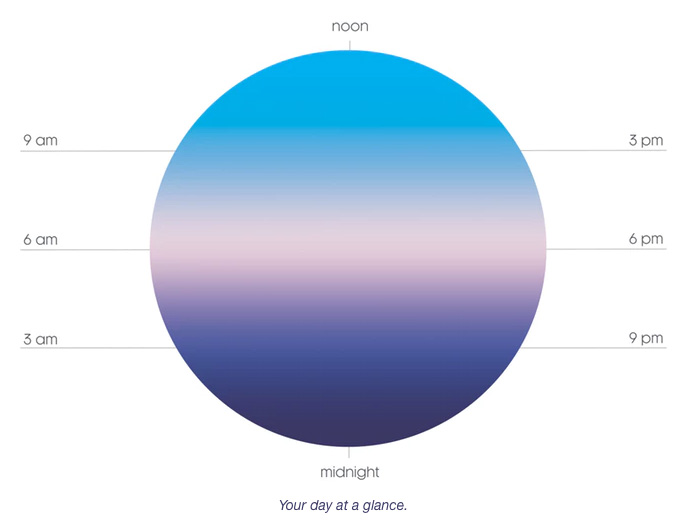 Re-envision Time to Have More of It 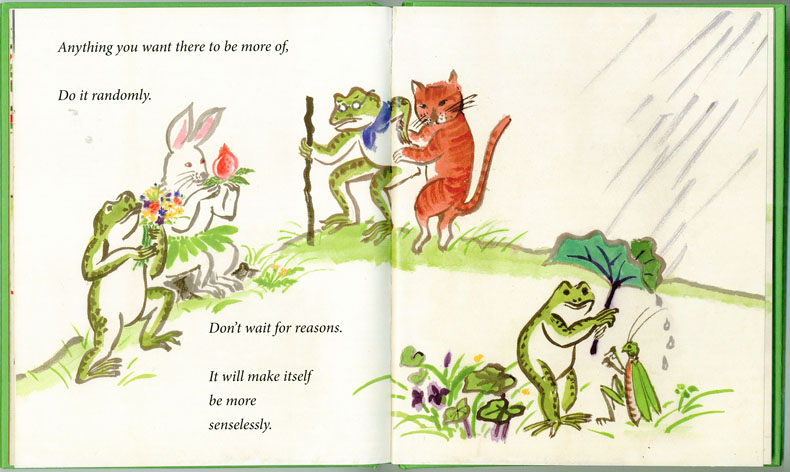 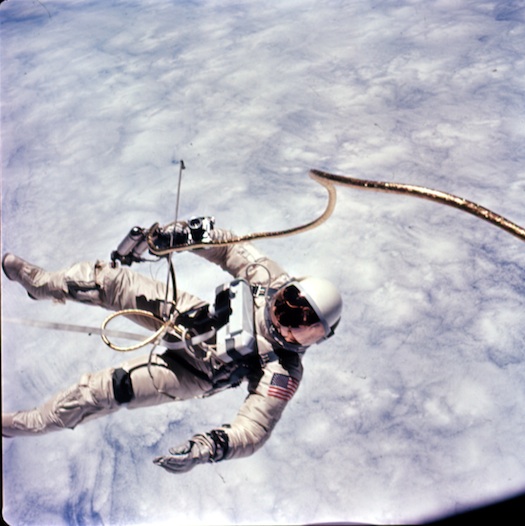 2 replies on ““don’t give up!” (the inspirational letters project)”

scroll to top
Improvised Life
Send this to a friend
I invite you to read "don't give up!" (the inspirational letters project) on Improvised Life! Take a look at it here: https://improvisedlife.com/2011/08/24/dont-give-up-the-inspirational-letters-project/