…the Great Hurricane of 1938 roared ashore while Katherine Hepburn was out playing golf in Fenwick, Connecticut: there was no radar or satellite to warn of what appears to have been a Category 4 hurricane. Somehow, she rode out the storm, although it destroyed her family’s summer home. Most of her belongings were lost or destroyed; an Oscar she won was found in the rubble.

She rebuilt the house, out of brick rather than wood, and raised several feet to keep storms at bay. It stands to this day.

We hope everyone is safe and sound, without too many pieces to pick up. And we bid Irene, goodnight!

via Black and WFT

related posts: howard rheingold: on becoming (“life…forks every day, in every moment”)
manny howard’s empire of dirt
singing as courage and daring
haiti: when there is nothing, there is something 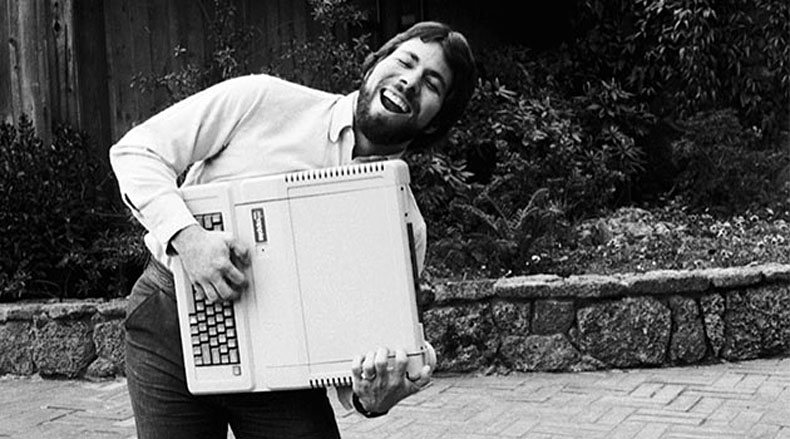 Your History of Distruptive Ideas 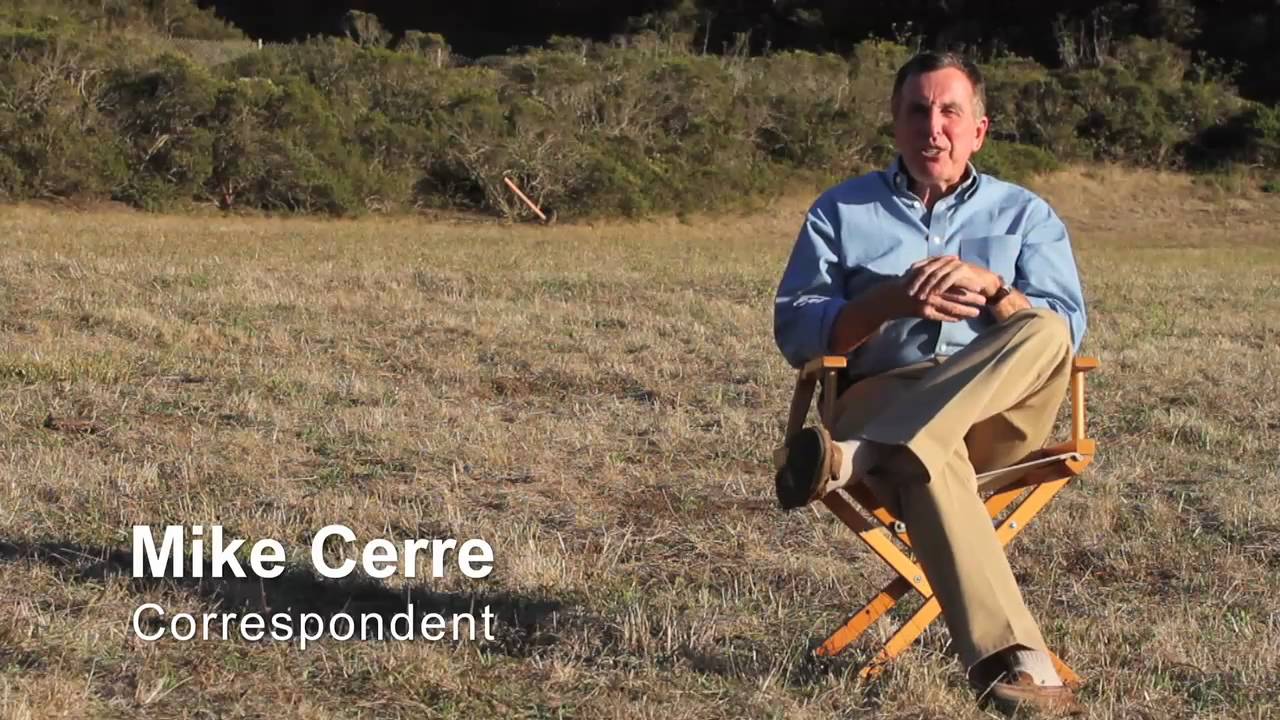 aging as an invitation to reinvent oneself