“People want to make a million dollars from my books,” Mark Givre says in the pause between rumbles from the elevated subway trains passing over his head. “They’re looking for rare first editions. But I just want to get people to read.”

Givre says he’s on his second life now, and it’s an improvised one. For the past three years he has outlasted Borders, Barnes & Noble and other bricks-and-mortar bookstores with his low-overhead alfresco nook on the corner of 231st Street and Broadway in New York City.

“People say I should sell books on the Internet, but I like the contact with the public and they like dealing with me.” He has developed a regular clientele, and every day that the weather is nice he brings more than a thousand books to his street corner emporium. Every book is priced the same: $2.

It was the books themselves that put him into the business.

His collection was so large, he says, that you could barely pass from one room to another in his apartment.

“I got an ultimatum,” he says. “Either the books go or I go. So I started hauling them out onto the street and suddenly I was having a great time as a book dealer”.

He began his business career as an organic produce seller, but he got so successful that he had to quit.

“They wanted me to open up the business in Pennsylvania,” he says, “but I didn’t want to leave New York,” his home town. “I quit, and spent the next year reading my book collection, and writing poetry and fiction.”

He hasn’t yet published any of his own work, though he says he has a very nice collection of rejection letters. Regardless, he has achieved his goal with his own writing: “For years, I tried to get my daughter to read, and she wouldn’t. Then one day she picked up one of my books and read it cover to cover.” That focused him on his real aim:

“My big joy is getting kids to read,” he says. “I’m finding that a lot of young people suddenly want to read the classics. And I’m the one who gives them the chance.” 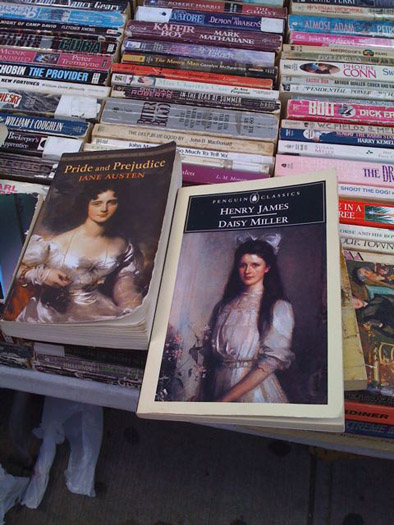 Editor’s Note: Saltman himself is an avid patron of Givre’s. We’d noticed he was always reading something great and asked him where he came across them. Givre’s open air bookstall has become his favorite bookseller, so we asked him to report the backstory… 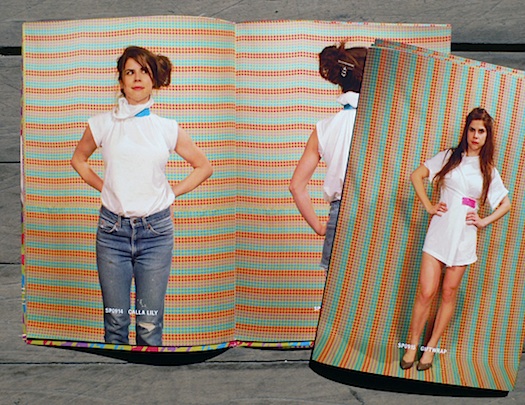 t-shirt improvisations (54 of them) 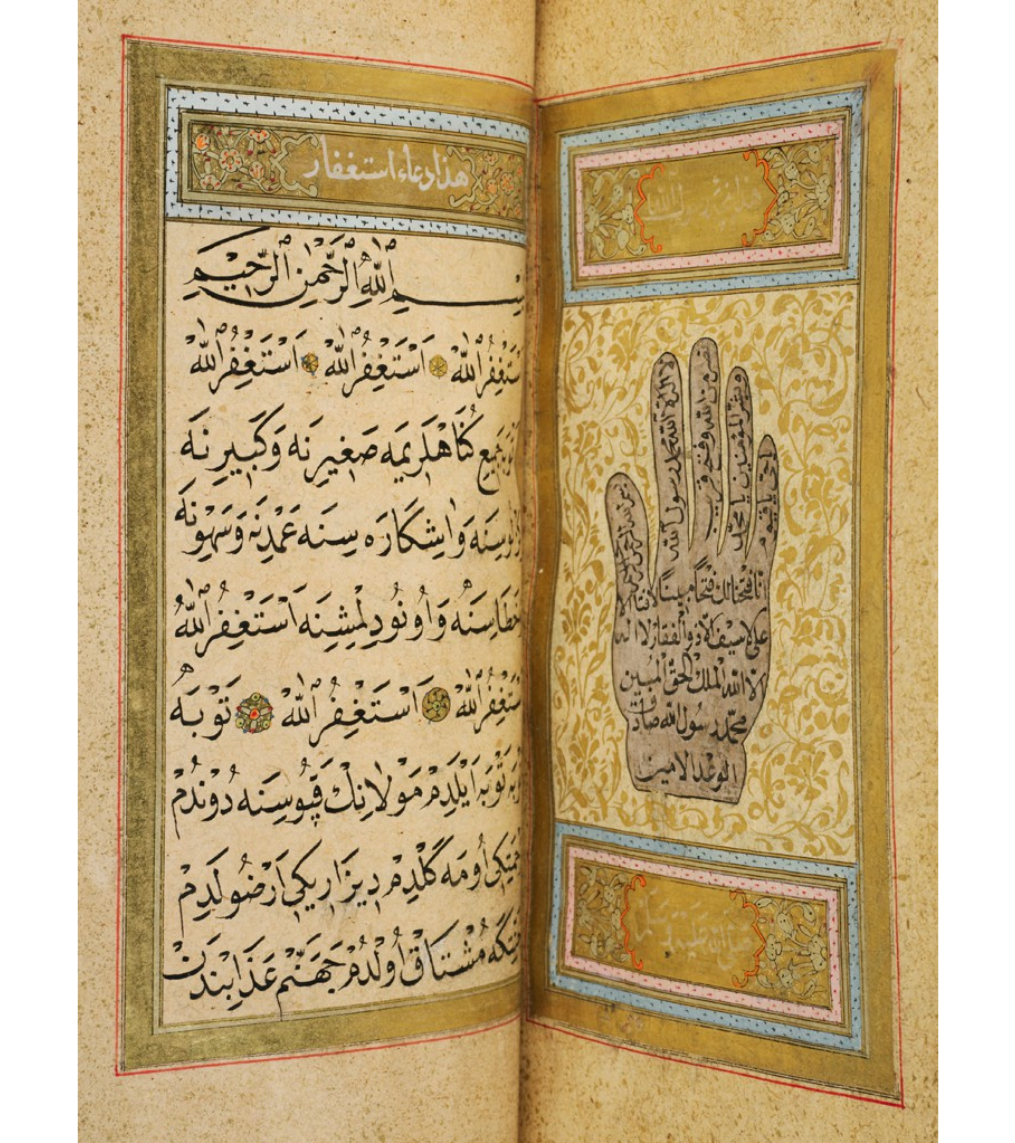 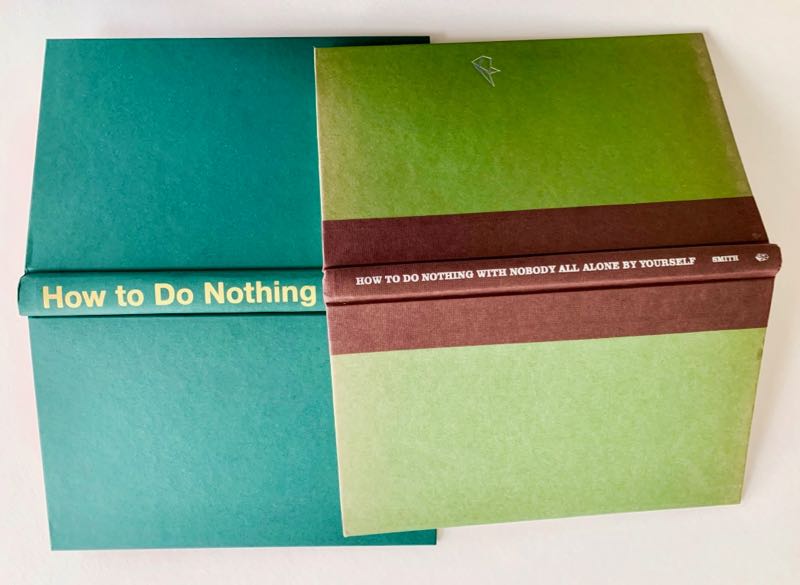 Useful Wisdom from Books about Nothing

2 replies on “career change: mark givre reinvents the book business (and his life)”

scroll to top
Improvised Life
Send this to a friend
I invite you to read career change: mark givre reinvents the book business (and his life) on Improvised Life! Take a look at it here: https://improvisedlife.com/2011/09/19/career-change-mark-givre-reinvents-the-book-business-and-his-life/