One of our readers, Pippin, recently sent in us a photo she’d found on flickr, with the following message:

“someday (someday) i’m going to put canvas on a wall as wall paper, and then just paint stuff on it—layer after layer. an experimental wall.”

We love the idea of an experimental wall whether it be a sheet of canvas, heavy paper, fabric, sheetrock, whatever: a blank space to layer ideas – experiment – without any constraints on the outcome.

It’s the visual version of a dry-erase wall, and blackboard walls, which are so useful for tracking and layering ideas and words). We are also charmed by the idea of painting/drawing directly onto an actual weathered wall, like the one that inspired Pippin’s idea. The old window in the photograph looks just like the kind that would have tendrils of ivy curling up around it, so why not create our own?

Thanks Pippin! We hope you get your canvas wall soon (and send us pictures!).

Related posts: idea maps on a ‘whiteboard’ wall
a cool way to free up the creative process
graphing novels, business plans and other big ideas
drawing on the wall (cave of forgotten dreams)
freeform chalkboards 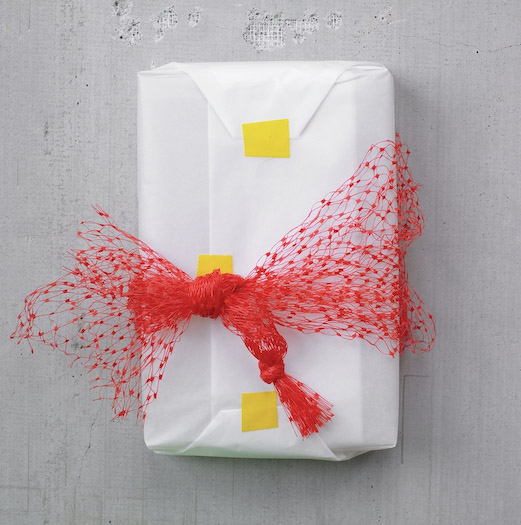 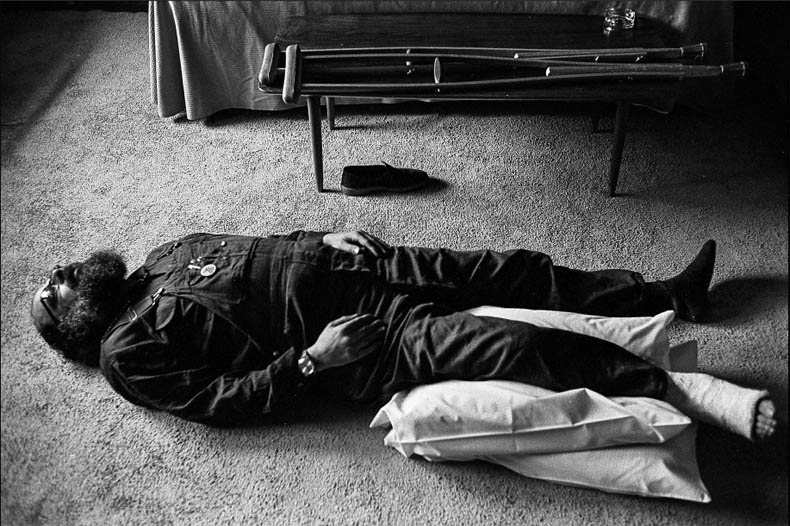 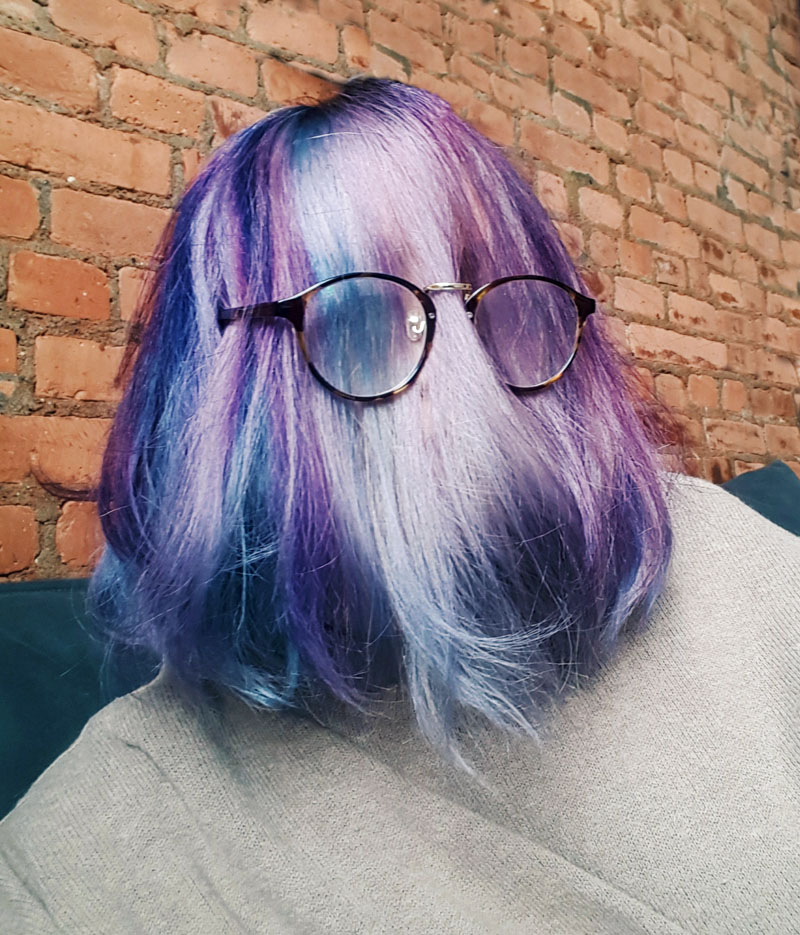