Last night we were lucky enough to see a jewel of an exhibit of Alexander Calder’s work that will be on view at The Pace Gallery in New York City until December 23rd. It features works from a single, seminal year in the sculptor’s life – 1941 – that marked the start of a very new cycle of work. The disparate ideas about abstract art that Calder had formed during seven years of living in Paris seemed to coalesce; he began using them in much more complex ways. The New York Times tells the story and offers a slideshow of some of the rarely seen works, including the eight foot “Tree”, whose parts had lain dormant in different places for decades until the artist’s grandson A.S.C. Rower tracked them down and made the piece whole again.

But what interested us most in the Times story is the constraints that particular year seem to have imposed upon Calder, pushing him into a new visual vocabulary as he worked with the materials at hand: 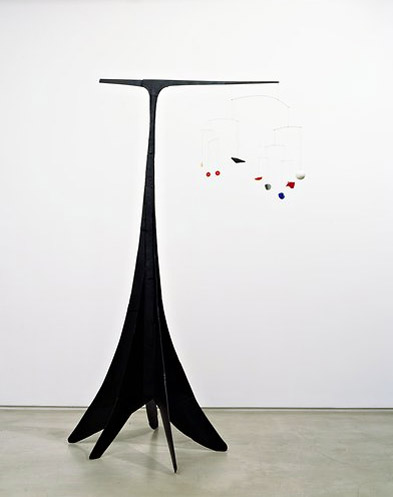 “Because of what happened at Pearl Harbor on Dec. 7, 1941, the year also ended up becoming the end, in a sense, of Calder’s first classic period of abstraction. Soon, shortages in aluminum, the primary metal he worked with, led him to a greater use of wood and bronze for several years and to the more delicate, spidery sculptures he called constellations, made from small pieces of wood linked by wires.”

The delicate, incredibly beautiful spidery/feathery sculptures were partly the result of Calder NOT having his usual materials to work with, a wondrous example of the value of constraints to push us into new territory.

Related posts: cinder block houses + studios (via alexander calder)
calder via ‘world of interiors’ + ‘the improvised life’
a new year’s wish spirals on
what’s the perfect desk (for you)? 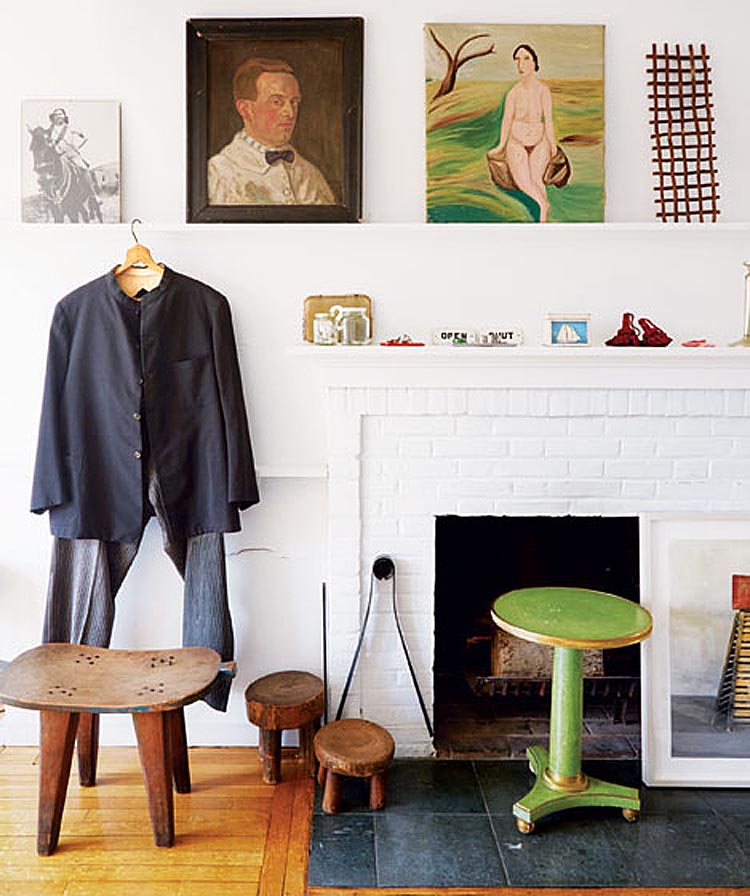 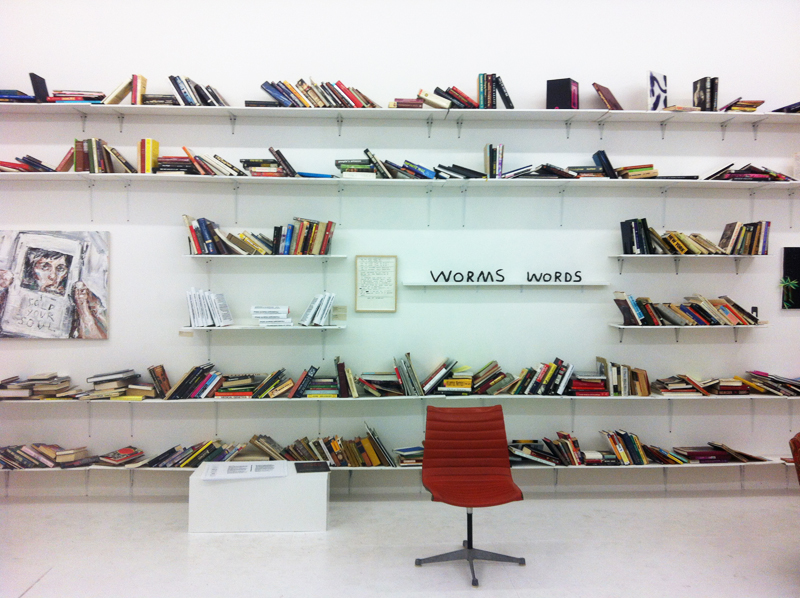 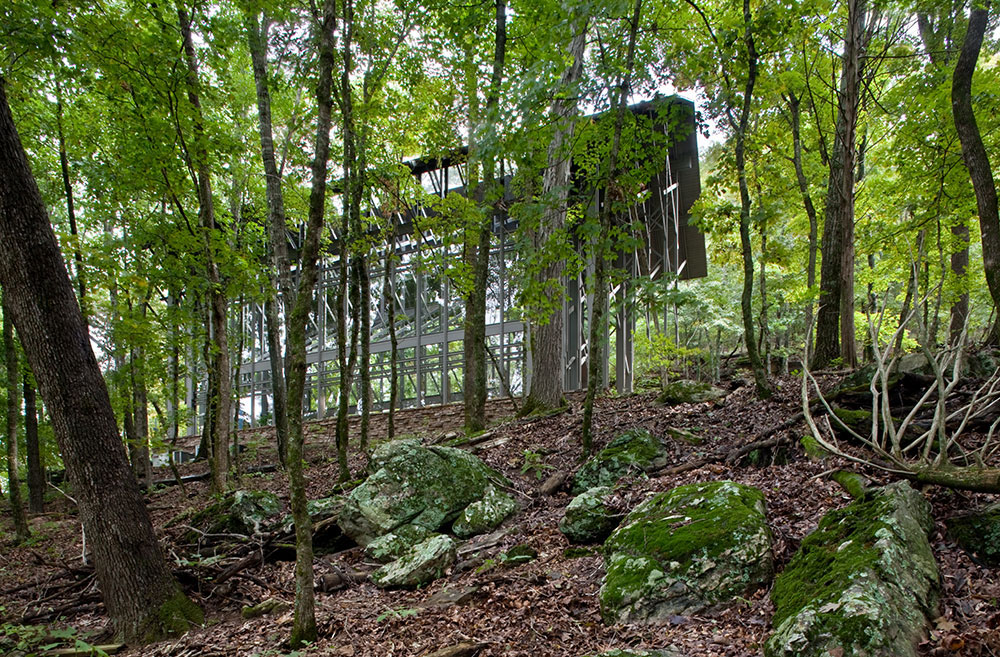