I know of very few people who don’t get anxious at the prospect of roasting a turkey. Because the breast cooks more quickly than the dark meat thigh, it is often dry and overcooked by the time the bird comes out of the oven. Nobody seems to be certain of what, exactly, the best roasting method is, whether high heat or low, tented with foil, or roasted breast down.

Brining, submerging the bird in a salt-and-sugar solution before roasting it, is one of the most foolproof ways I know of to insure a succulent, flavorful roasted turkey. And the best brine I know of for turkey was created by Alice Waters, the inspired, inspiring founder and guiding light of Chez Panisse in Berkeley California, from whom this recipe was adapted (and published in A New Way to Cook

.) The seasonings in the brine bring out the turkey’s natural flavor, and make it taste more like a farm bird with subtle herbal overtones.

The only problem with brining are the logistics: where to get a vessel big enough to hold a turkey in brine for 24 to 72 hours…and then where to store it to keep it cold enough so the bird doesn’t spoil?

If you don’t have a large (at least 16-quart) stockpot, you can use a large plastic storage container, a scrupulously cleaned garbage can or a large foodsafe or brining bag

, available at housewares stores, many supermarkets and at Amazon. The brining bag is useful because it allows you to set it into a shallow vessel rather than a large upright pot which takes more space in the fridge (But you absolutely HAVE to make sure it’s sealed tightly.) You’ll probably need to make space in the fridge by removing some items whose storage temperature is not critical like condiments, root vegetables and many fruits, and possibly a couple of the shelves. We sometimes have a cooler at the ready (with gel packs or ice) to store these items if we con’t have a cool place to keep them.

If you live in a cold climate and the temperature is a stable 40′ F or or below, you can leave the bird in it’s brine outdoors in a covered container.  If fridge space is a problem, another alternative is to use a camping cooler to hold the bird itself. Seal the bird and brine in a brining bag and place in a cooler, then pack in ice (you can get big bags cheap at a market) OR enough gel packs to keep the temperature just under 40′. Have back-up frozen gel packs and /or ice to replace ones that have cooled down or melted.

Please let us know if  you’ve devised your own brining strategies.

If you absolutely don’t want to deal with brining a turkey, here’s an option: Season the bird with salt inside and out at least 24 hours before roasting. Place on a platter and leave uncovered in the fridge. This will allow the skin to dry out and produce a crisper skin when roasted. Salting 24 hours ahead insures that the bird will be well seasoned all the way through and tenderizes it as well – kind of like a quick brine. Figure about 3/4 teaspoon of kosher salt per pound, less if you’re using sea or table salt. Before roasting or stuffing, rinse the bird and pat dry.

Foolproof Roast Turkey Recipe
You may make the brine up to 2 days ahead; cover and refrigerate. If you wish, you can stuff the bird before roasting it; tie the legs together and roast the bird about 20 minutes longer.

Note: water, salt and sugar are the essentials of a brine…you can improvise the flavorings at will

One 12 to 14 pound organic, free-range turkey, giblets, liver and neck reserved for broth*
1 tablespoon extra-virgin olive oil
6 large rosemary branches tied together and the cut end to make a brush for basting (optional)

To make the brine: In a large stockpot, bring 1 gallon of water to a boil. Stir in the salt and sugar until completely dissolved.Turn off the heat and add the onion, carrot celery, leek, thyme, bay leaves, peppercorns, coriander and fennel seeds, red pepper flakes, star anise and/or any other flavorings you wish. Stir in 1 gallon cold water. Let the brine cool completely, then refrigerate until cold.

Rinse the turkey inside and out with cold water. Carefully place the turkey in the brine. To keep the turkey submerged below the surface of the brine, place a weight on top of the bird such as a heavy plate or pot lid. Refrigerate 24 to 72 hours (longer is better).

Remove the turkey from the brine and pat dry. Place the turkey on a rack in a large roasting pan and rub all over with olive oil. Let sit 1 hour to come to room temperature.

Preheat the oven to 425’F. Roast until the turkey starts to brown, about 25 minutes. Turn the oven down to 350’F and roast about 10 minutes per pound, until the an instant-read thermometer inserted in the thickest part of the thigh reads about 160 degrees about 2 to 2 1/2 hours. As the turkey roasts, use the rosemary branch brush to baste it frequently with the pan juices. If the bird begins to darken too much, cover loosely with foil.

Remove the turkey from the oven, transfer to a serving platter and let rest 20 minutes before carving.

*Because the roasted turkey juices will be quite salted from the brine, we recommend pouring them off, skimming off the fat and mixing them with unsalted turkey broth to make a pan sauce. To make a turkey broth, up to the two day’s before, simmer the turkey giblets and neck in about 2 cups unsalted chicken broth for 1/2 hour; then strain and refrigerate until needed.

To make a pan sauce, pour off the juices as directed above. Place the pan on a burner over medium heat until hot and splash in about 1/2 cup white wine. Boil down, stirring and scraping the caramelized bits on the bottom of the pan, until almost dry, and add some of the turkey broth. Continue stirring, scraping and simmering until you have a richly flavored turkey ‘jus’. 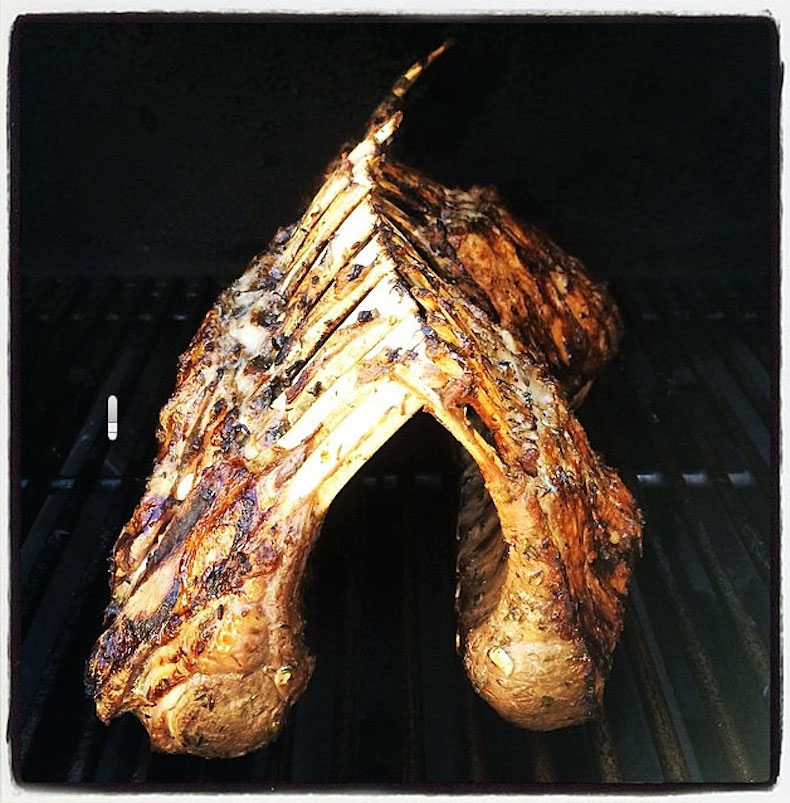 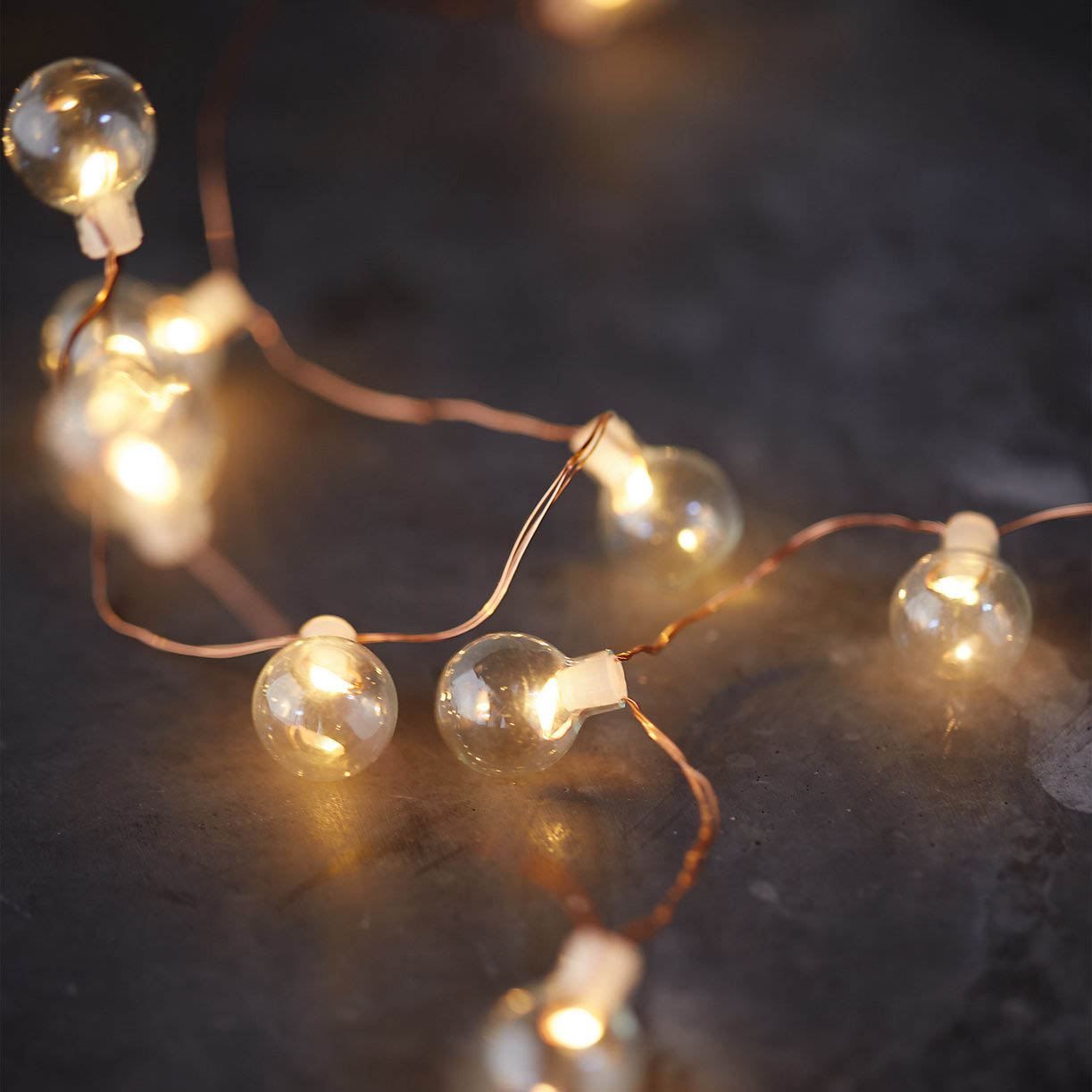 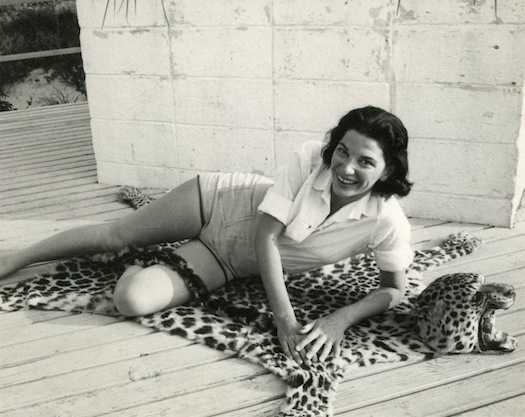 a mama for mother’s day

scroll to top
Send this to a friend
I invite you to read foolproof roast turkey recipe + brining strategies on Improvised Life! Take a look at it here: https://improvisedlife.com/2011/11/17/foolproof-roast-turkey-recipe-brining-strategies/