(Video link here.) In his riff on being broke, comedian Louis C.K. vividly echoes the Russian proverb: “A rich man in his fur coat cannot understand why a poor man feels cold”, as he addresses the many people he knows – a whole nation, in fact – who are broke.

Being broke is, in fact, an age-old dilemma which forces one to be creative to survive. The wonderful Chinese poet Su Tung-P’o lived in the eleventh century and made and lost many fortunes during his long life. He wrote this letter to his brother during one of his extended period of down-and-outness, describing his improvised method of budgeting, made all the more interesting by his unique point of view:

“When I first arrived in Huang-chou, I was very much worried about how I would get along, since my salary had been cut off and my household is a fairly large one. However, by practicing the strictest economy, we manage to spend no more than 150 cash a day.

On the first of each month, I get out $4500 cash and divide it up into 30 bundles, which I then hang from the rafters of the ceiling. Every morning I take the picture-hanging rod and fish down one bundle… I also keep a large section of bamboo in which I put anything left over at the end of the day so I will have something to entertain visitors with. This is a method my friend Chia-Yun-lao taught me

I figure I’ll still have enough money left to last us a year or more, and after that we’ll think of something else. Running water digs a ditch — there’s no need to worry about things ahead of time. So you see I don’t really have a single care on my mind.”

We’ve been mulling how to devise a modern-day version of Su-Tung P’o’s budget method (we have no rafters).”We’ll think of something” is an attitude we love because we believe that even when there’s “nothing”, there’s something. Su Tung-P’o’s stunningly beautiful poetry reminds us of that daily; when the poet was stripped of everything, he wrote poems about all he witnessed around him. They’re perfect for early morning reading. We recommend Burton Watson’s fine translation, Selected Poems of Su Tung-Po

The clear wind – what is it?
Something to be loved, not to be named,
moving like a prince wherever it goes;
the grass and trees whisper its praise.
This outing of ours never had a purpose;
let the lone boat swing about as it will.
In the middle of the current, lying face up,
I greet the breeze that happens along
and lift a cup to offer to the vastness:
how pleasant – that we have no thought for each other!
Coming back through two river valleys,
clouds and water shine in the night.

With thanks to David Saltman

Related posts: haiti: when there is nothing, there is something
making art out of a ‘wasteland’ via vik muniz
skateistan: skateboarding as antidote (to war, poverty, sadness…)
what unkempt or messy or shabby can mean 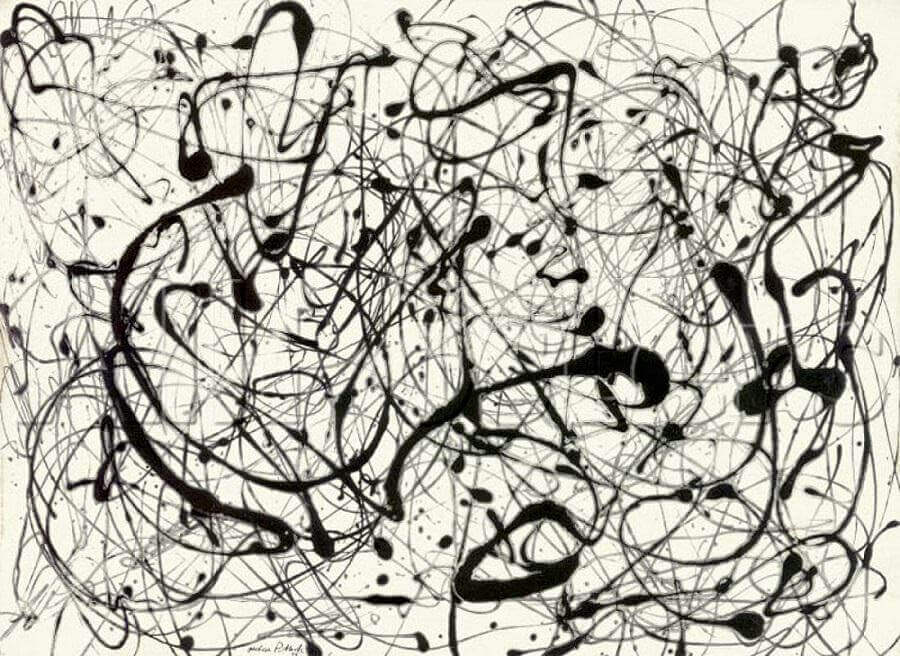 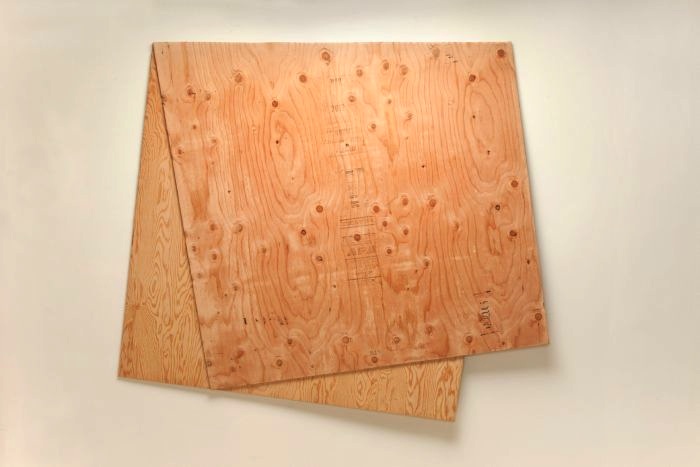 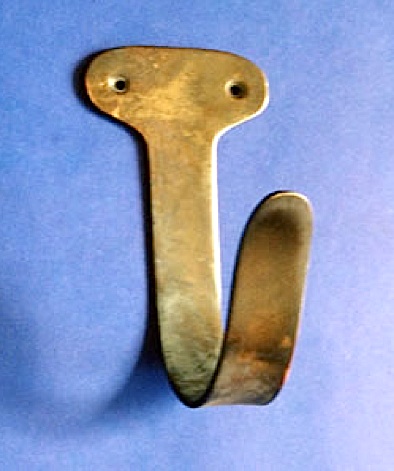 scroll to top
Send this to a friend
I invite you to read louis c.k on being broke (with su tung-p'o) on Improvised Life! Take a look at it here: https://improvisedlife.com/2011/12/14/louis-c-k-and-su-tung-po-on-being-broke/