an artwork we mistook for chic, minimalist gift wrap

We saw this image of a gift and thought “What a chic, minimalist gift-wrap”, and saved it to look at more closely later. When we did, we discovered it is actually an artwork called ‘set it free’ by maryanne casasanta.

It’s a photograph of a wrapped copy of ddddoomed, or, collectors & curators of the image – a brief future history of the image aggregator by r. gerald nelson. The image was published on tumblr for online distribution by artist, with this idea in mind:

“and as if each viewer’s history and state of mind were not already enough to drastically scramble any possibility of an image being interpreted in a manner that was intended by its creator; the always-altering and heterogeneous environments of the internet had made it even more exponentially possible for an image’s meaning to be (mis)translated in ways that were never imagined by the image’s creator.”

Which is what we did.

how to be a guerrilla gardener 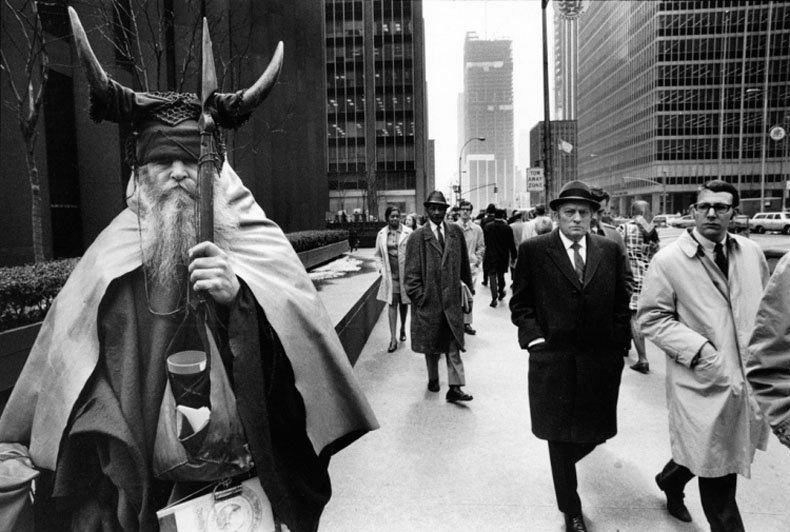 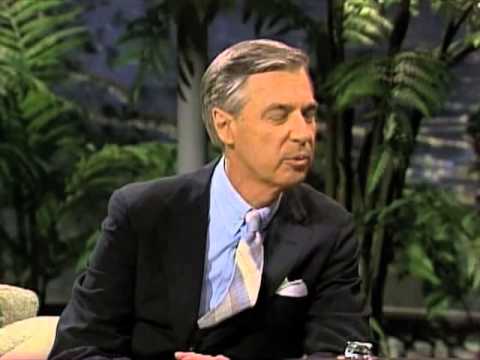 Mister Rogers for Adults: Life Has No Laugh Track