dept. of tiny miracles: 100-year-old letter to santa found in a chimney 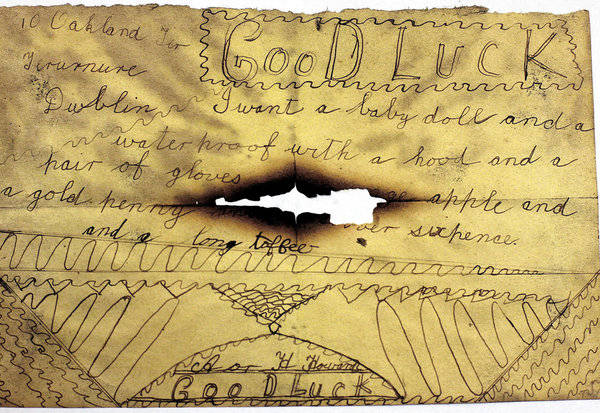 The Irish Times reported an amazing story of a 100 year-old letter to Santa found tucked in a Dublin chimney. It was found by the house’s current occupant, John Byrne, who works in the building industry.

“At that time, the fireplaces were made of brick with a shelf on either side,” Byrne. “The letter was found on one of the shelves.”

…and wishes Santa “Good Luck” a couple of times.

That it survived only slightly scorched is a tiny, sweet miracle.

Related posts: the swingin’ night before xmas
triangle letter how-to (mail for free)
postcards as tonic, fortifier and gift
messages from the future, written in the past
remarkable to-do lists 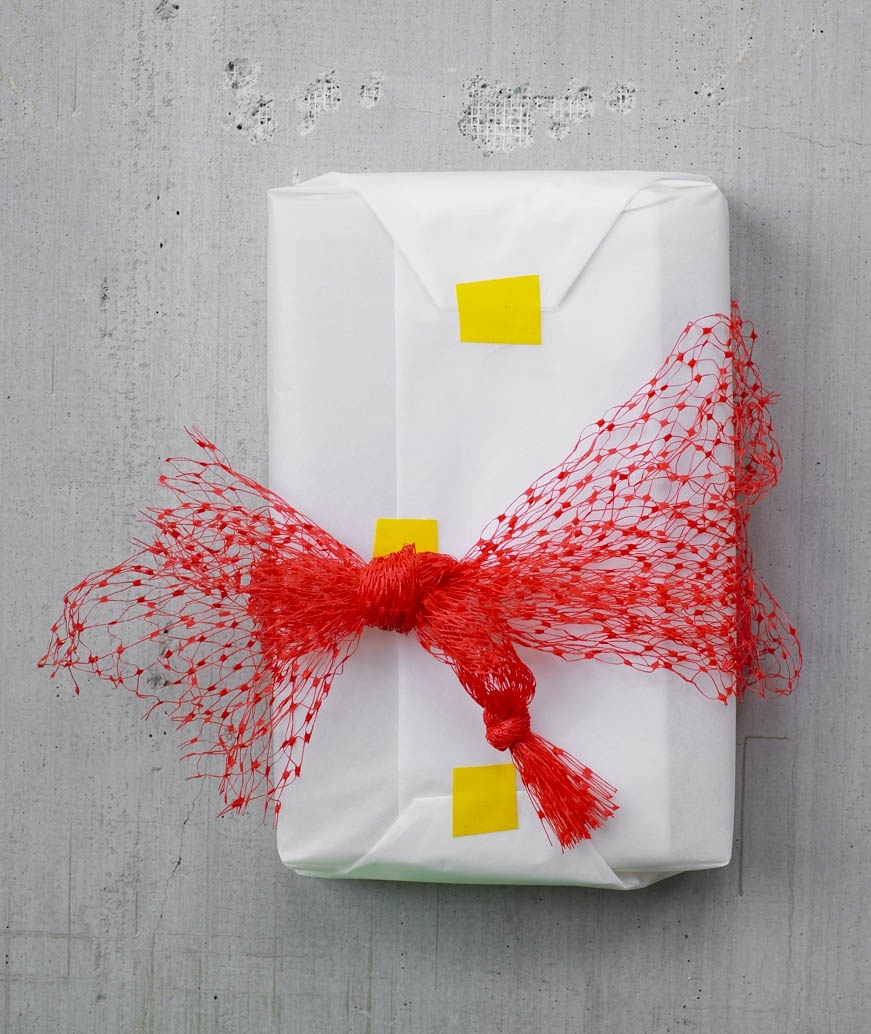 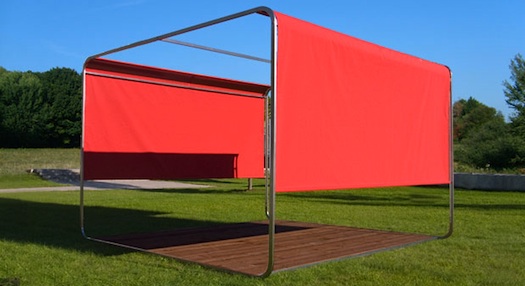 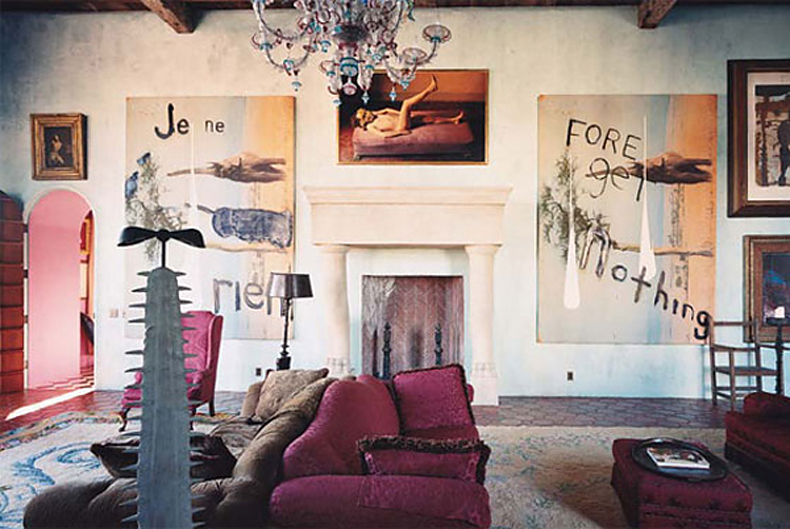 The Beauty of Unframed Art via Schnabel’s Palazzo Chupi

One thought on “dept. of tiny miracles: 100-year-old letter to santa found in a chimney”