We’re just a few days into 2012, but apparently the future is already here. Our resident futurist, Stuart Mason Dambrot, sent us a bunch of amazing and fun science and technology finds, making us wonder what the next year has in store for all of us.

We’ve talked about vertical gardens, but a vertical forest takes the idea to a whole other level. This 27 story forest designed by Stefano Boeri is currently under construction in Milan. We wonder about the ecosystems that will develop in a man-made vertical forest?…

…The little guy below is not an ordinary stuffed polar bear. He is actually a snore-stopping robot who just made his debut at the 19th International Robot Exhibition. The bear functions as a pillow with mechanical arms, and when he senses that your oxygen level is decreasing (via an oxygen meter on your hand) and snoring is imminent, his arm moves to gently push your face, encouraging you to shift off your back and onto your side. 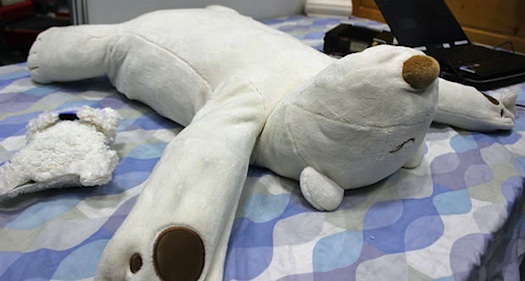 …In other robot news, PETMAN walks, crawls, and runs all on his own for the purpose of testing clothing and gear meant to protect soldiers from chemicals. PETMAN also mimics other human traits, such as a controlled body temperature and the ability to sweat. Most impressive is the fact that PETMAN moves like an actual person, making it the first robot of its kind to be able to do so. 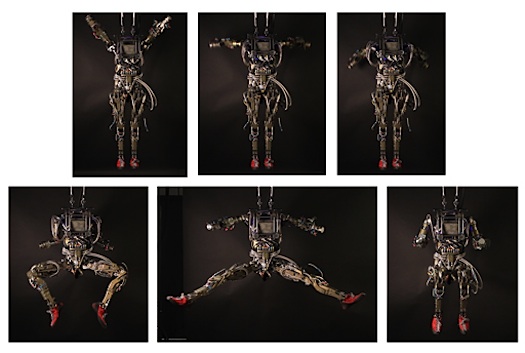 …This video (link here) from Floating University explains the basics of regenerative biology. We already know that stem cells can be transformed into other kinds of organ cells, but we’re now on the cusp of understanding how to use these cells to replace ailing tissue and organs and to understand the root causes of disease. It seems that we’re slowly learning how to beat the aging process…

…Finally we have the Nokia HumanForm phone, a flexible, completely touch-responsive phone. It’s various features are almost indescribable, so we recommend you check out the video below. 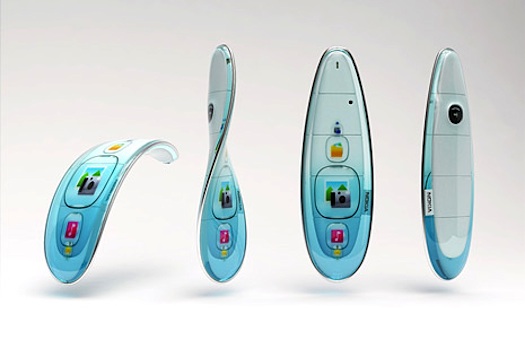 For all the terrible stuff going on in the world, these imaginative ideas-made-real make us think that there ARE solutions…that much is possible, full of hope.

Related posts: dept of the future: how would you like to be remembered?
theo jansen’s new forms of life
a new year’s call from the future
messages from the future, written in the past
notebooks for graphing the past and future 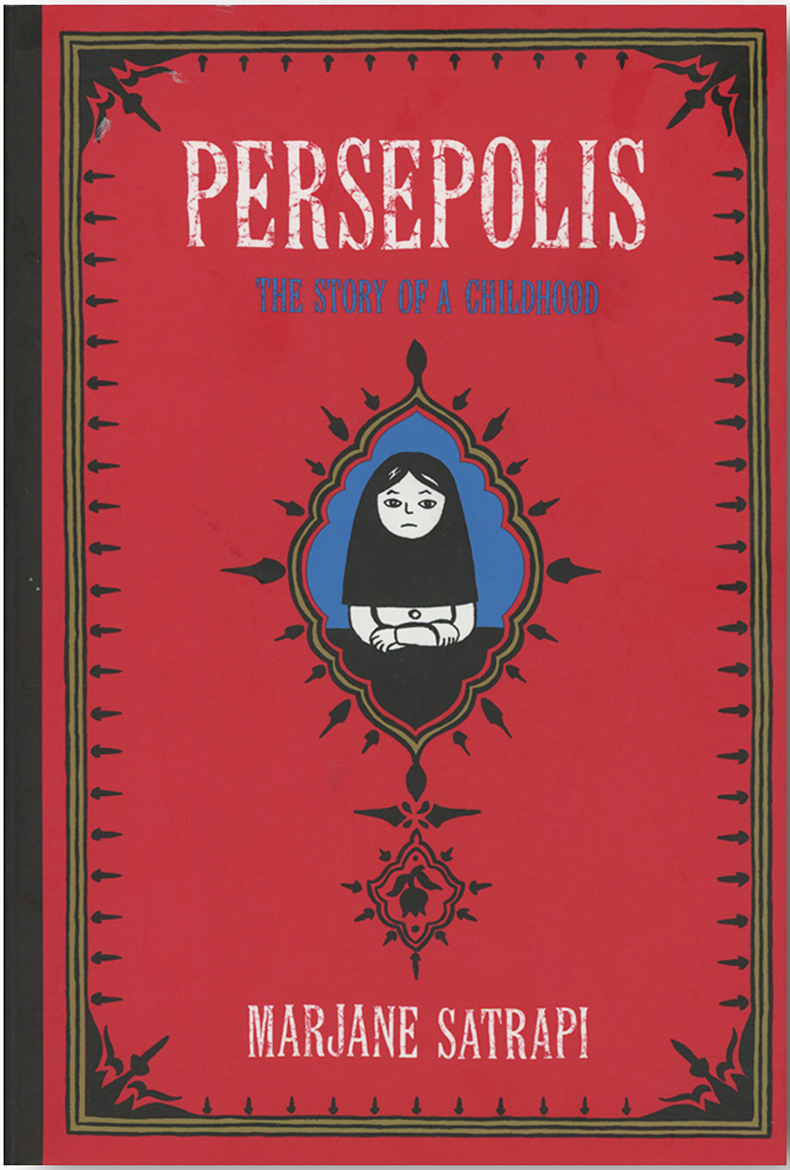 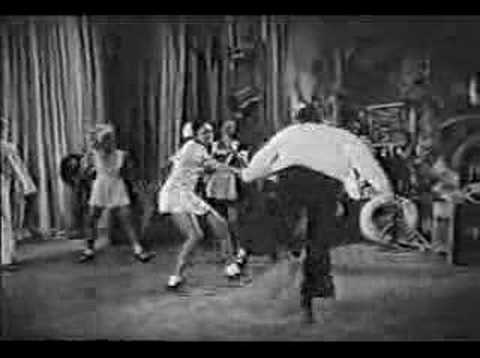 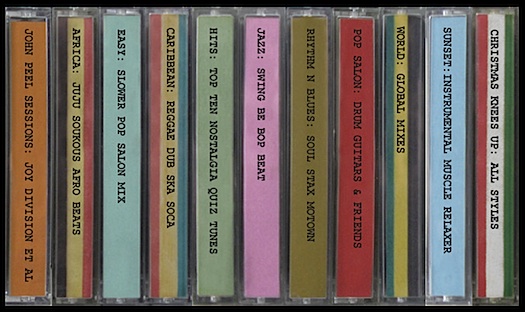