(Video link here.)  This inspiring TED Talk by Britta Riley recently introduced us to the world of Windowfarms. These vertical hydroponic gardens allow city-dwellers to grow vegetables, herbs and fruits in the windows of their otherwise cramped apartments, all year long. Think ‘strawberries’!

But what’s most intriguing about Windowfarms is the community behind them, constantly refining the product and experimenting with new possibilities. This isn’t a community of traditional scientists or farmers–it’s just a bunch of folks who are passionate about an idea.

When she and her colleagues realized there were flaws in their original Windowfarm system, they decided to open it up to others for ideas, and these ideas have been pouring in ever since:

“So for example, Jackson came along and suggested that we use air pumps instead of water pumps. It took building a whole bunch of systems to get it right, but once we did, we were able to cut our carbon footprint nearly in half. Tony in Chicago has been taking on growing experiments, like lots of other window farmers, and he’s been able to get his strawberries to fruit for nine months of the year in low-light conditions by simply changing out the organic nutrients. And window farmers in Finland have been customizing their window farms for the dark days of the Finnish winters by outfitting them with LED grow lights that they’re now making open source and part of the project.”

This open-source development process is exciting for many reasons. For one, it rejects the notion of the perfect product and embraces tinkering with good ideas to make them work better for individuals, and to solve unconventional problems. But it also brings the consumer into the development process in a completely new way. Breaking with the usual system in which the consumer consumes and the producer produces based on consumer demaind, R&D-I-Y merges producer and consumer into one community invested in exploring possibilities together. We love Riley’s take on it:

“What we really get out of this…is the actual joy of collaboration. [One window farmer] expresses what it’s like to see someone halfway across the world having taken your idea, built upon itand then acknowledging you for contributing. If we really want to see the kind of wide consumer behavior change that we’re all talking about as environmentalists and food people, maybe we just need to ditch the term “consumer” and get behind the people who are doing stuff.”

You can buy your own Windowfarm kits, to be shipped in March of 2012, but they also provide free DIY instructions for those with the time and tools to make your own. 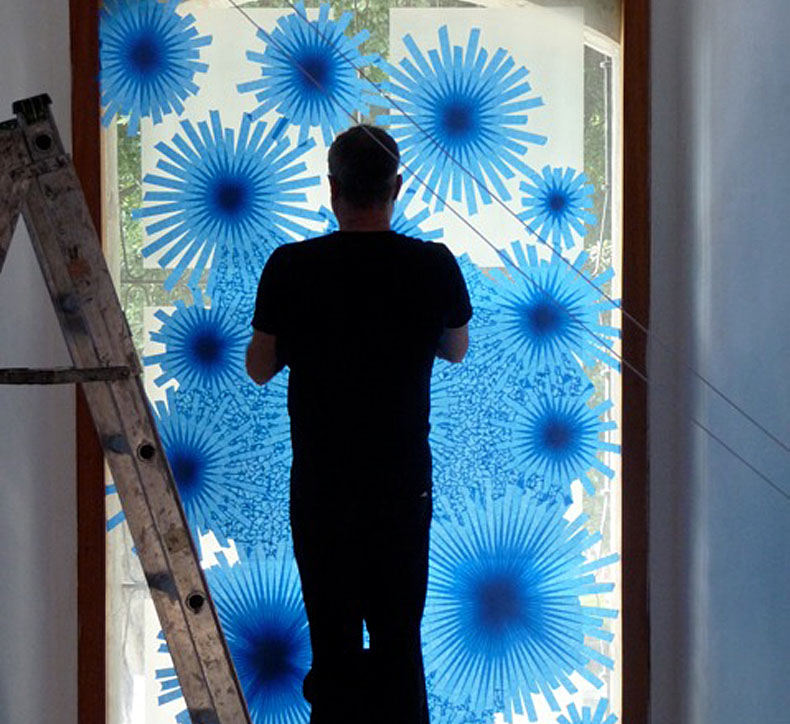 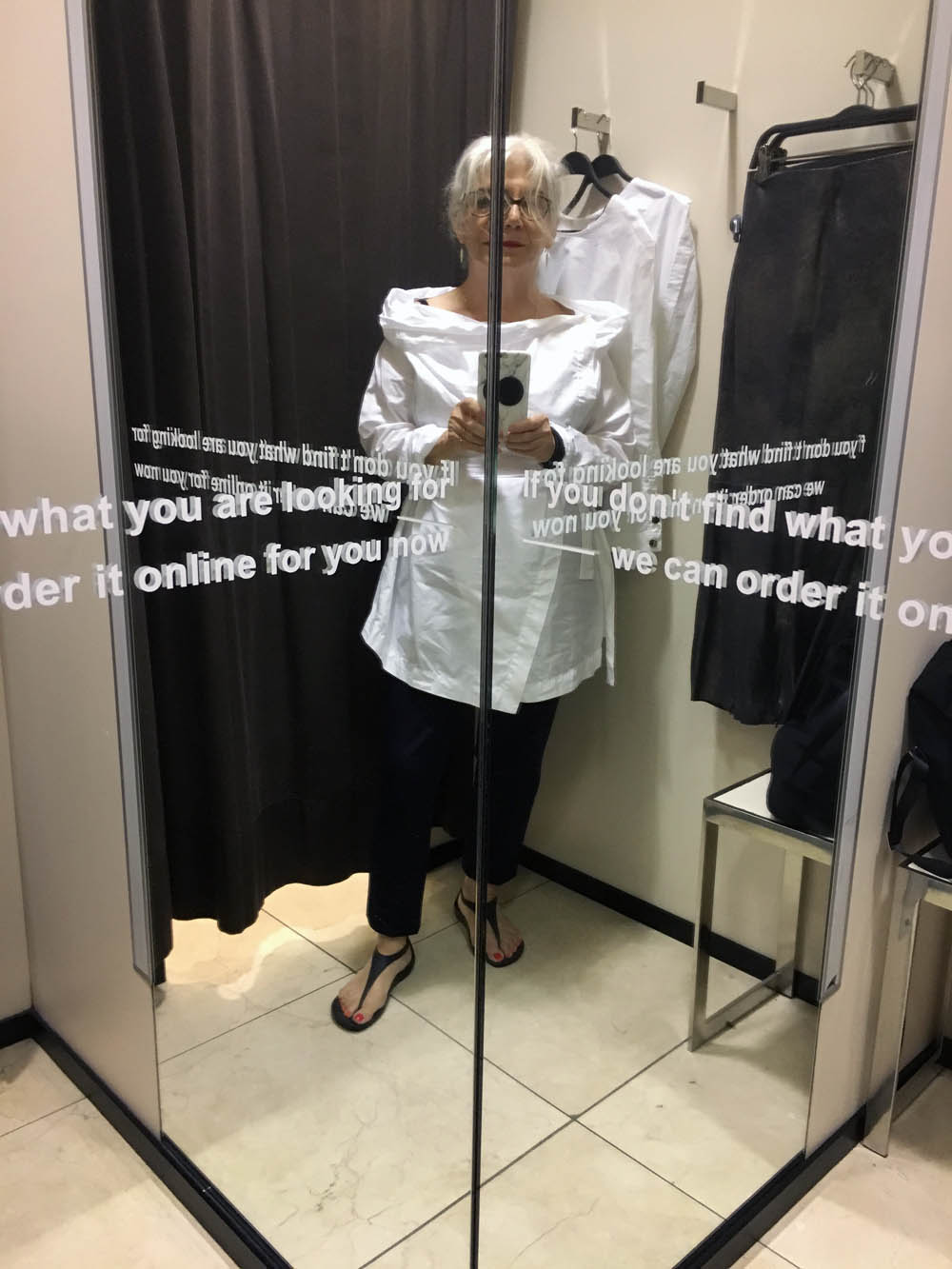 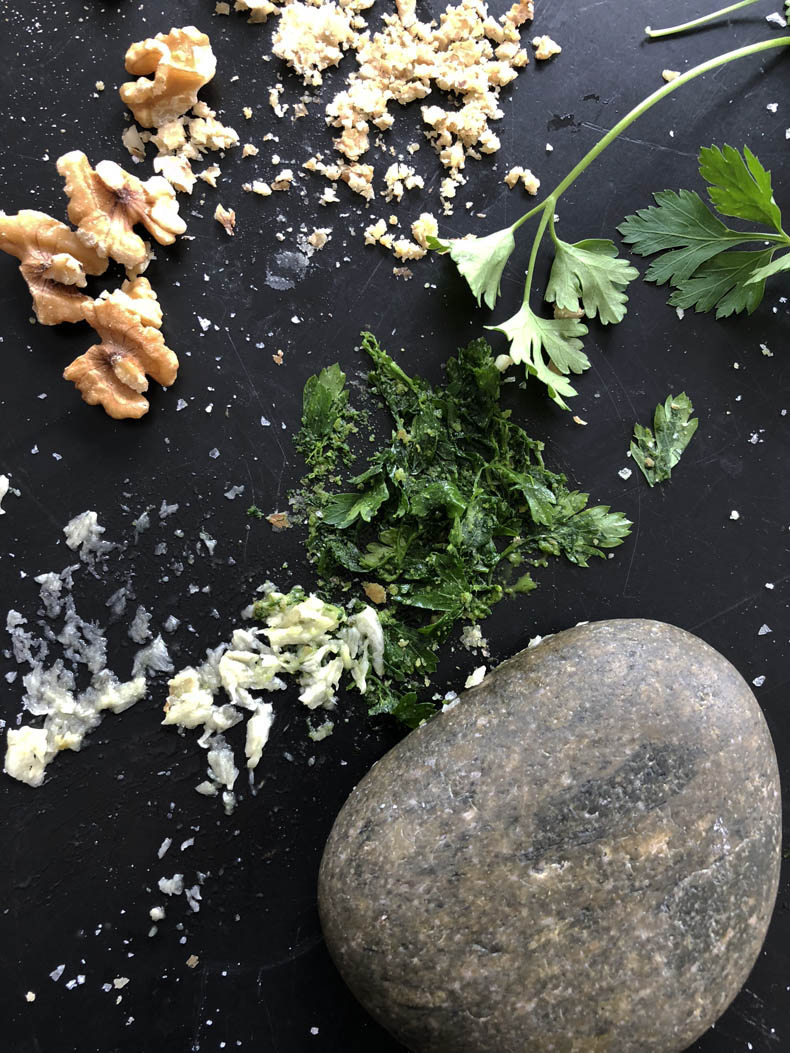 One thought on “windowfarms for apartment farmers: opensource brilliance”

scroll to top
Improvised Life
Send this to a friend
I invite you to read windowfarms for apartment farmers: opensource brilliance on Improvised Life! Take a look at it here: https://improvisedlife.com/2012/01/04/windowfarms-for-apartment-farmers-opensource-brilliance-researchdevelop-it-yourself/