We’re not very big on New Year’s resolutions. We’ve always felt like “resolving” to accomplish big fat goals for the year sets us up for failure, and ignores life’s complexities—oftentimes, a single resolution is actually made up of a lot of different pieces. It’s juggling all of those pieces that makes keeping resolutions so difficult.

This is why we really appreciated the latest newsletter we received from David Allen, of Getting Things Done

fame. Allen suggests starting off the year simply by asking yourself a series of questions that review what was successful and challenging about the last year, and imagine what you would like the next year to look like. While some of these questions are meant to set goals, for us it’s really more about the process of reflecting and setting the tone for the coming year. It’s about the big picture: how did we get here, and where are we going?

While Allen would probably reccommend going through each question and writing down an answer, we just used them as food for thought to center ourselves for what’s ahead. We hope they are helpful for you too. 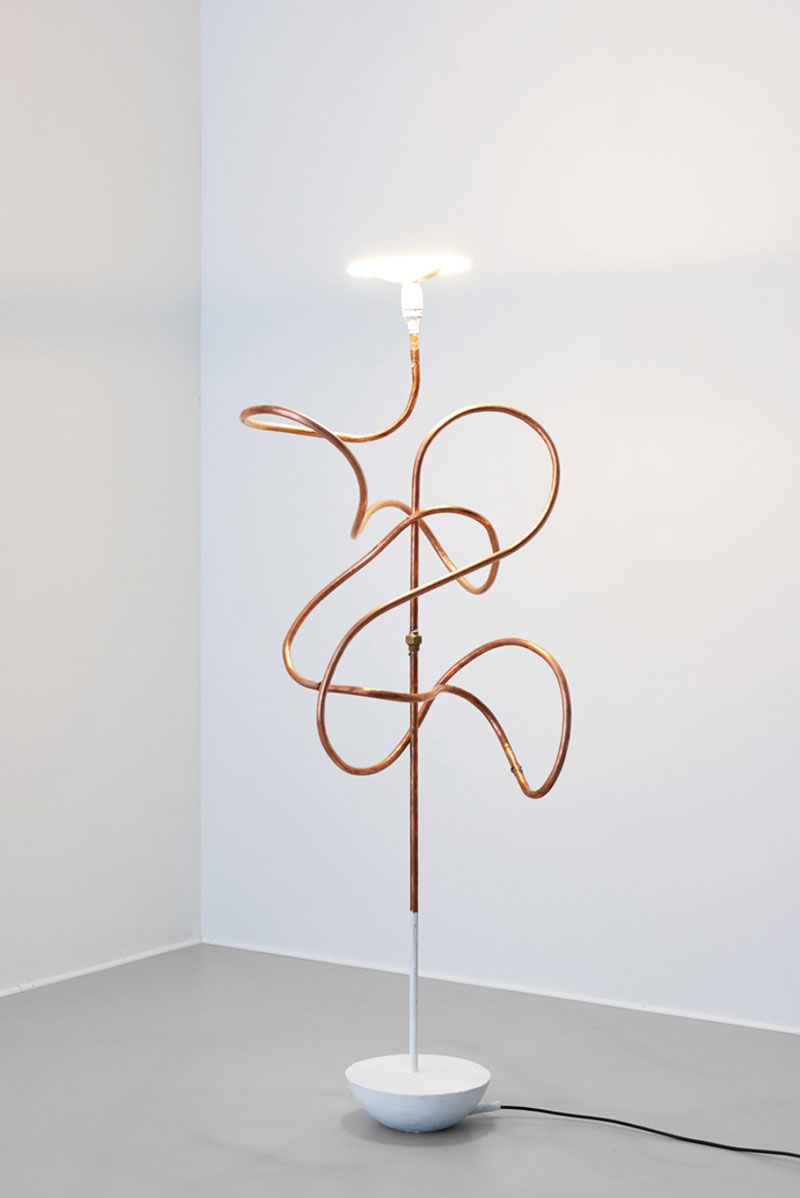 discover the ‘negative’ path to happiness 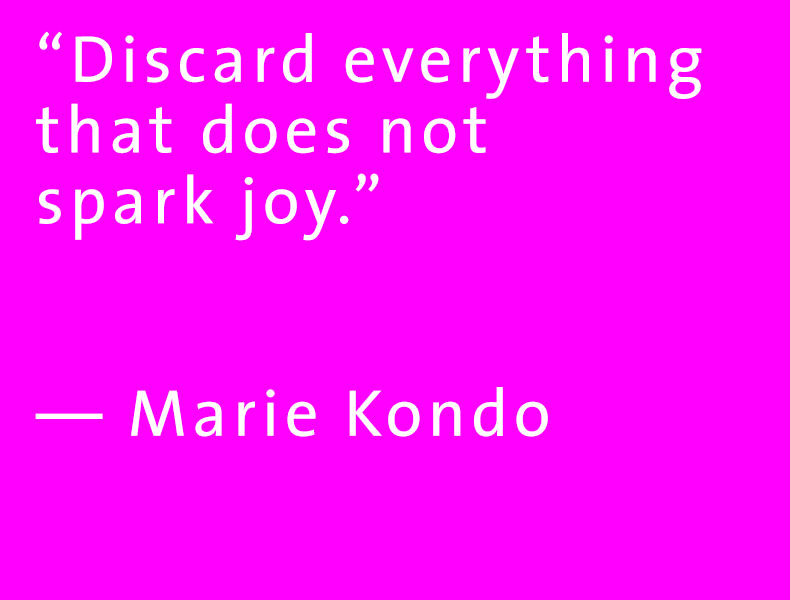