Every year, New York Times’ publishes a special issue of the Sunday magazine called  The Lives They Lived, usually famous people who passed away the year before. The 2011 issue was subtitled “These American Lives: Ordinary People, Extraordinary Stories.”.

We read the stunning issue cover-to-cover, deeply moved, often in tears, haunted by what we read. We’ve been meaning to write about it ever since.

The most insanely beautiful piece is Uneasy Rider, an interview with comedian Mike DeStafano’s in which he describes the unplanned gift of a motorcycle ride to his girlfriend who was in hospice care. If you haven’t readyyour quota of free Times articles, this is the one to read, though it is well worth paying for. This excerpt is only a fraction of the astonishing story:

She’s holding the pole! Marc, it was a pole with four wheels on the bottom, and we’re riding around this hospice, and you could hear the goddamn wheels jangling and banging; it was insane.

And then I pass the front door, and all these nurses are standing out front, and they’re all crying. They’re watching us, and they’re crying. And I didn’t know why they were crying. I was like, Why are they crying? I didn’t get what they were seeing. I didn’t know. Because I was just in it; I was living it. I knew my wife who had suffered, she was a prostitute, she was a freakin’ heroin addict, she was beaten by pimps — this was her past — and then she ends up with AIDS, and she’s dying, and all she wants is a goddamn ride on my motorcycle.

So the next thing you know we’re on I-95, because women, it’s never enough for them. We’re on I-95, and she unhooks the pole, and she’s holding the morphine bag over her head with her gown that’s flying up in the air so you could see her entire naked, bony body with the morphine bag whipping in the wind, and we’re passing by these guys in their Lamborghinis, and I’m looking at them like, What the hell kind of life are you living? Look at me, I’m on top of the world here.

Every story in the issue has some incredible nugget. Among other treasures:

…a thoughtful story about several “stars” of reality tv that met with tragic and unexpected deaths. On Dr. Phil, Nancy Staley, mother of Layne Staley who died of an overdose in 2002, spoke about her son’s passing:

“You can live, and you can live a long life. You don’t have to live a fantastic incredible celebrity life. You can have a boring predictable life. And you cannot believe how rich that is, until your in it.”

…a poem by Ruth Stone, a relatively unknown poet:

Things will be different.
No one will lose their sight,
their hearing, their gallbladder.
It will be all Catskills with brand
new wrap-around verandas.
The idea of Hitler will not
have vibrated yet.
While back here,
they are still cleaning out
pockets of wrinkled
Nazis hiding in Argentina.
But in the next galaxy,
certain planets will have true
blue skies and drinking water.

“There was no breakthrough in terms of material,” says Marc Levinson, the author of “The Box,” which tells the story of containerization. “There was a breakthrough in thinking through the entire process and coming up with a neat and economical solution.”

Illustration at top by Melinda Josie. 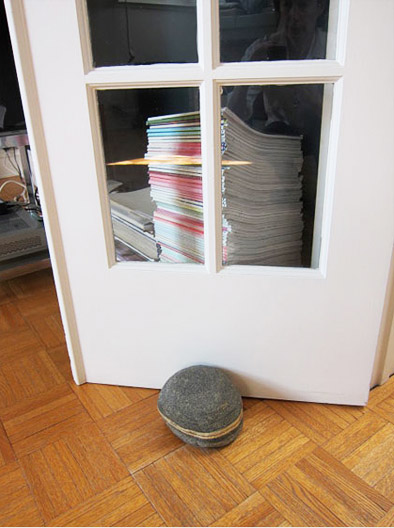 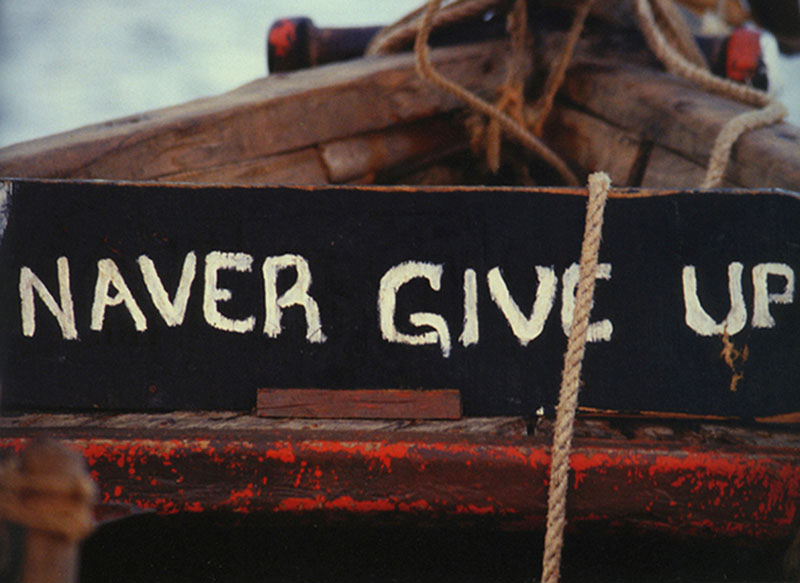 ‘When one window closes, another opens’ (Kay Ryan +Susan Dworski) 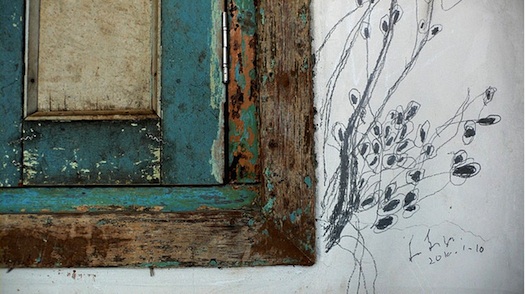 scroll to top
Send this to a friend
I invite you to read 'ordinary people, extraordinary lives' on Improvised Life! Take a look at it here: https://improvisedlife.com/2012/01/30/ordinary-people-extraordinary-lives/