(Video link here.) Last week, Open Culture ran two incredibly illuminating videos in tandem: the first, below, is the comedian Louis C.K telling of being at a low point in his career, having done the same old comedy routine for 15 years and getting nowhere, when he happened to hear George Carlin talk about how he came to figure out who he REALLY was, and the work he was really meant to do. Carlin’s example totally changed Louis C.K.’s life, eventually bringing him massive success. The second video, above, was Carlin telling part of the story C.K. heard. The story of Carlin’s process of becoming is interesting and valuable; as usual we notated the essential bits.

I realized…that I didn’t fit. And here’s what was missing: I was missing who I was.

I was one who swam against the tide of what was expected, but I didn’t know that about myself. My [mainstream] dream blinded me. I didn’t know this dissonance was inside me… Suddenly I realized that…artists are using their talent to project their feelings and ideas not just please people…and I was suddenly able to see my place and realize I was in the wrong place.

Carlin stopped caring about what people thought; he cared about telling the truth and being who he REALLY was. And that was one of the big lessons that Louis C.K. learned from Carlin. Here’s C.K.’s video; the great stuff starts at around 4:07.  Best line:

“He (Carlin) say whatever he wants. What do I really want to say that I’m afraid to say?”

Watch these guys in fabulous action:

Carlin’s 3-minute riff on The Modern Man, life and society.

Related posts: eddie izzard on passion in career choices
louis c.k on being broke (with su tung-p’o)
7 principles of comedy/design/creating anything
‘everything is so amazing, but nobody is happy’
tina fey’s 4 1/2 rules (in 4 1/2 minutes)
how to be yourself in 10 simple stepsx 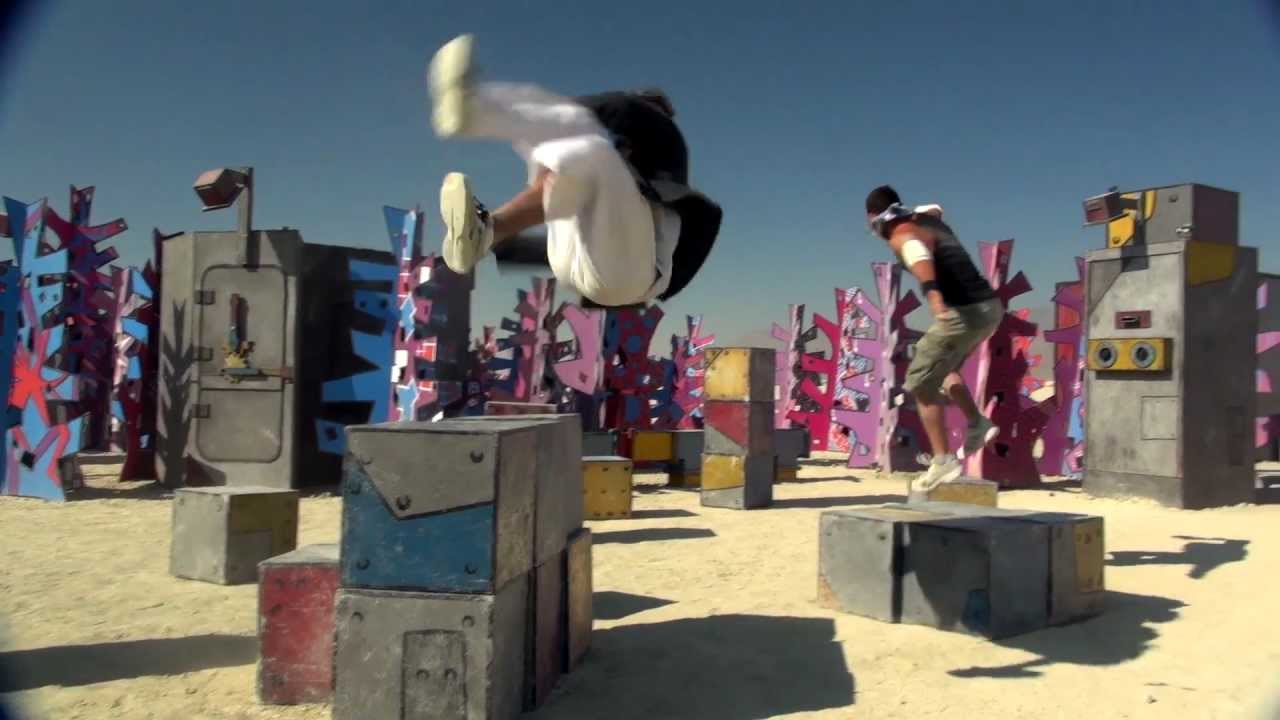 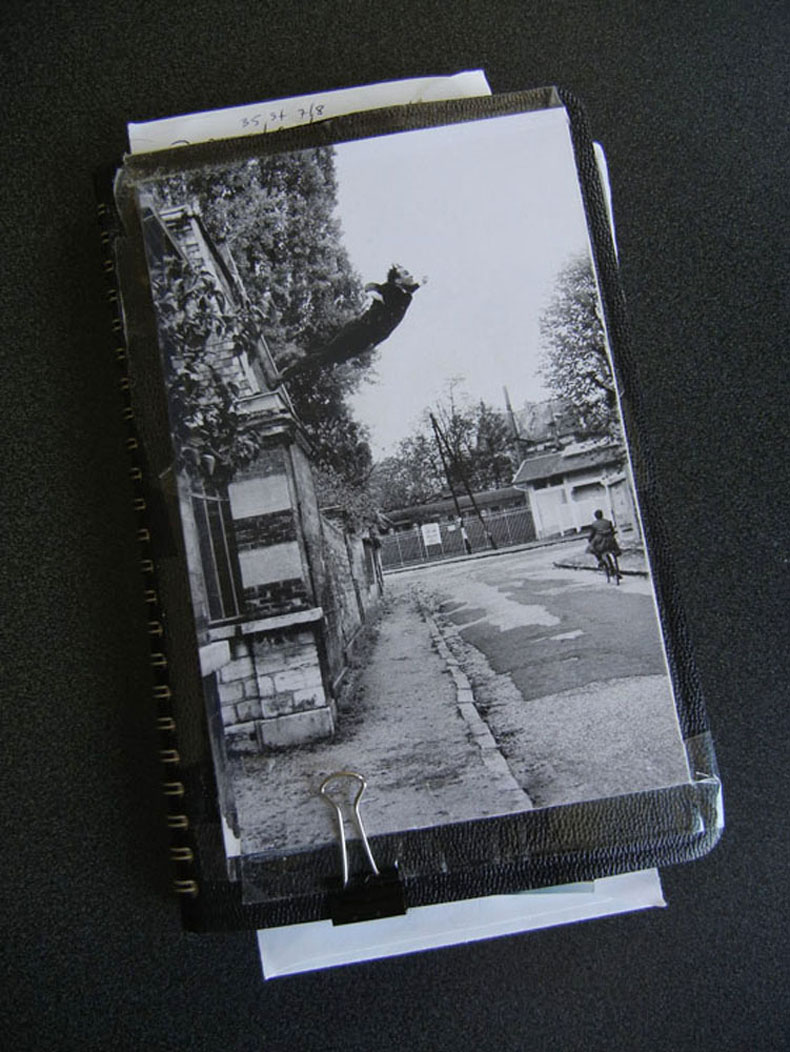 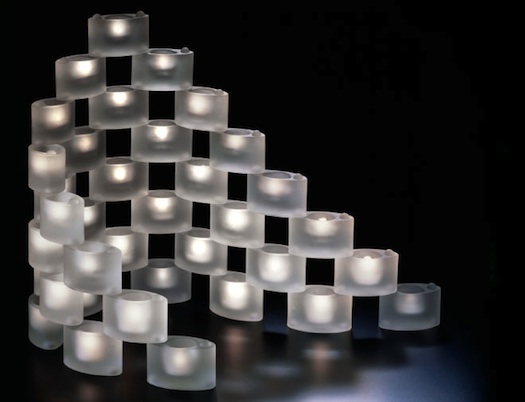