We couldn’t say what it is about this man in a tutu that we find so powerful. Like a lot of art, it seems to possess it’s own language and logic. The story behind it remains somewhat mysterious: Bob Carey first took a portrait of himself in a pink tutu  in an effort to express himself after he and his wife, Linda, had moved to New York.

Why? Because even though the move was exciting, exhilarating, and inspiring, it was 180 degrees from what I knew. So I took the old, mixed it in with the new, and the kept the tutu handy.

Six months later he discovered his wife had breast cancer. The tutu portraits became a way to bring some laughter and joy to a dark situation, a symbol of solidarity, and ultimately, as The Tutu Project,  a campaign to raise money for breast cancer research.

What interests us most is that the pink tutu symbol was born before the knowledge of the cancer. It was an impulse, a listening to something that seems to have nothing to do with pigeonholes of “cross dressing”.

A burly man wanted to wear a pink tutu, and did, and had the courage to photograph himself doing it. We love that he listened to this simple desire, that has become its own mysterious and fabulous creation. 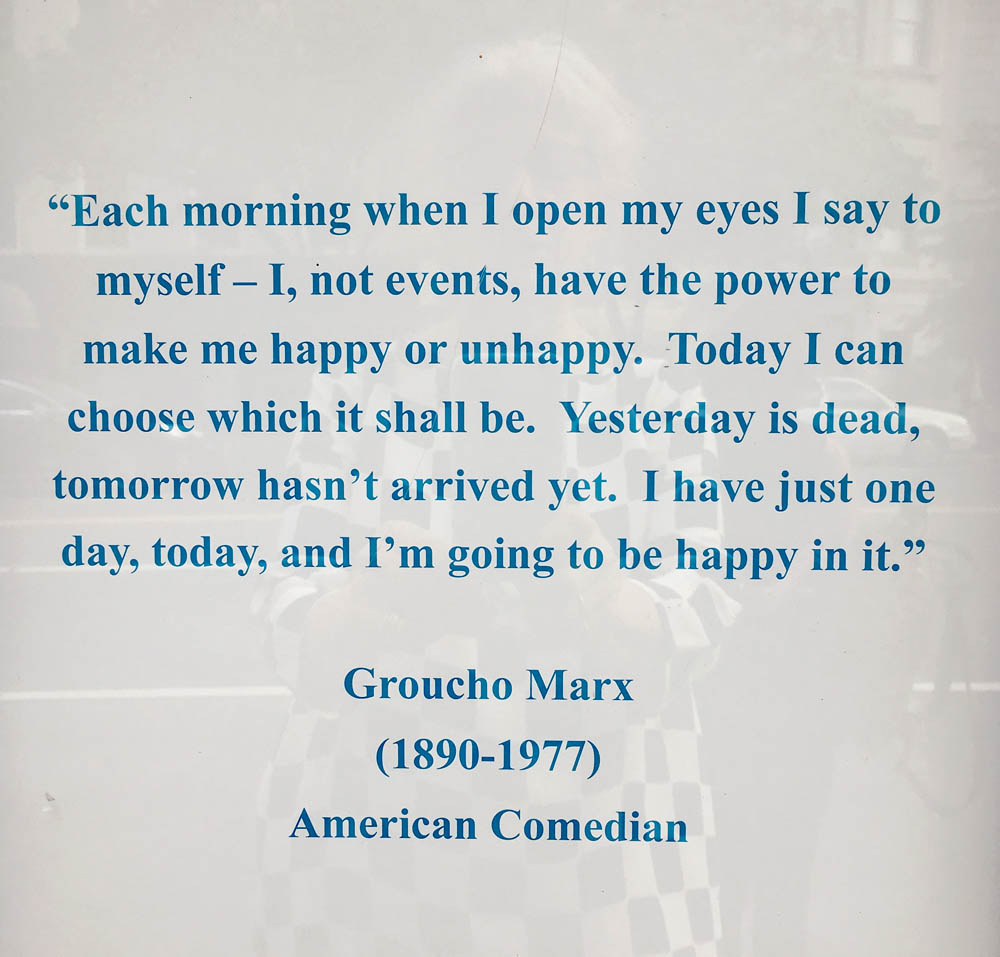 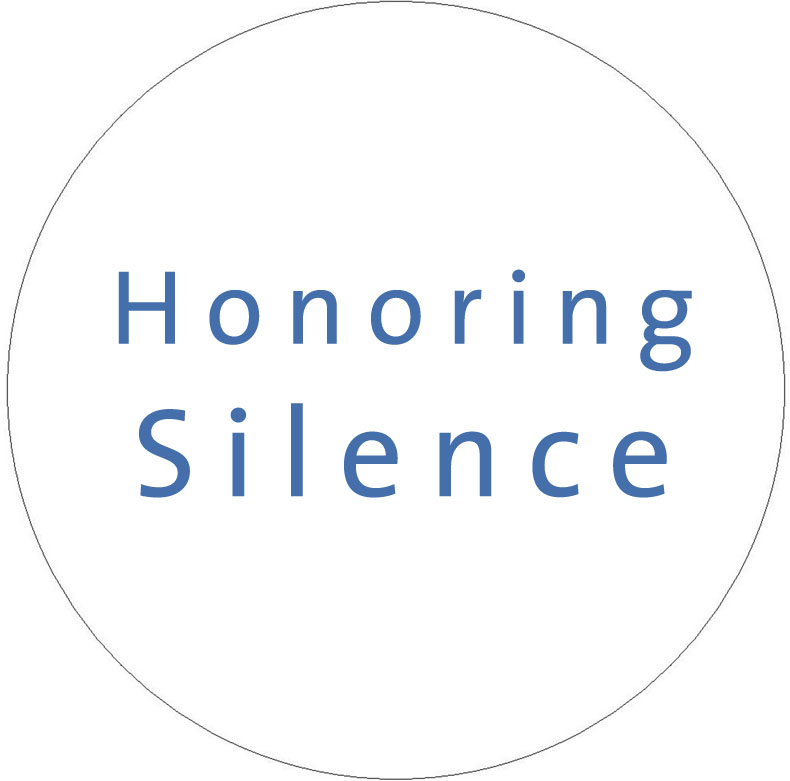 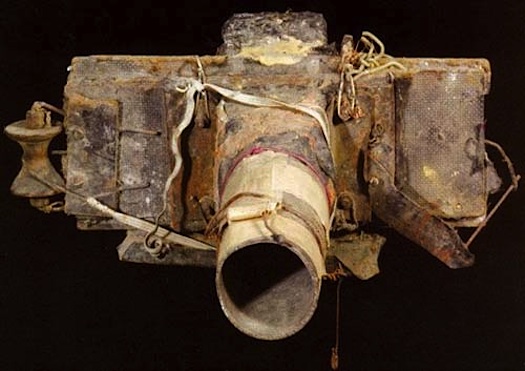 are you a ‘garage’ inventor?

3 replies on “‘the tutu project’ explores identity, change and love”

scroll to top
Send this to a friend
I invite you to read 'the tutu project' explores identity, change and love on Improvised Life! Take a look at it here: https://improvisedlife.com/2012/04/04/the-tutu-project-explores-identity-change-and-love/