what happens if you start your day with a poem? 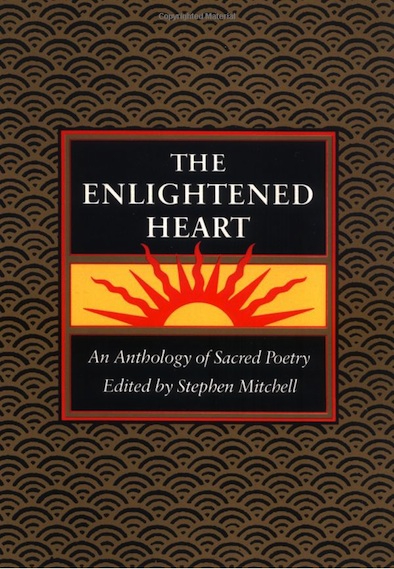 Every morning, a friend calls me, or I call him, with a poem to start the day. This seven-month-old tradition arose out of an ‘improvised life’ post called “What’s NOT wrong?”  about NOT jumping out of bed to check email or read the news first thing in the morning. Instead, start with a few minutes of reading something really GREAT…anything that reminds you of possibilities, other ways of thinking, grounds you.

My friend and I discovered that reading – or listening to – a poem or two has the effect of placing us right IN the moment, while casting a great deal of light on things, often bringing Nature right into our apartments. We read from – of Mary Oliver and Pablo Neruda and Su Tung-P’o to name a few.

We’ve found many treasures in The Enlightened Heart: An Anthology of Sacred Poetry. I’m not sure “sacred” describes the selection of poems; were I to see the book in a store, I might pass it by, thinking “sacred” to mean religious. The books editor, Stephen Mitchell, calls them “poems of fulfillment.”

Here’s a great, teeny one by Issa:

In the cherry blossom’s shade
there’s no such thing
as a stranger.

And a very ‘improvisd life’ one by Emily Dickinson:

We’ve found that reading a single poem – a haiku like Issa’s even, has a big effect on our thinking and our day: an instant meditation without having to meditate.

‘the imperfect is our paradise’ (wallace stevens)
pablo neruda’s poetic houses (+ his ‘ode to the present’)
louis c.k on being broke (with su tung-p’o)
‘what’s not wrong?’ and other ways to start your day
poems as gifts: don wentworth’s ‘past all traps’
‘lines written in the days of growing darkness’ (mary oliver) 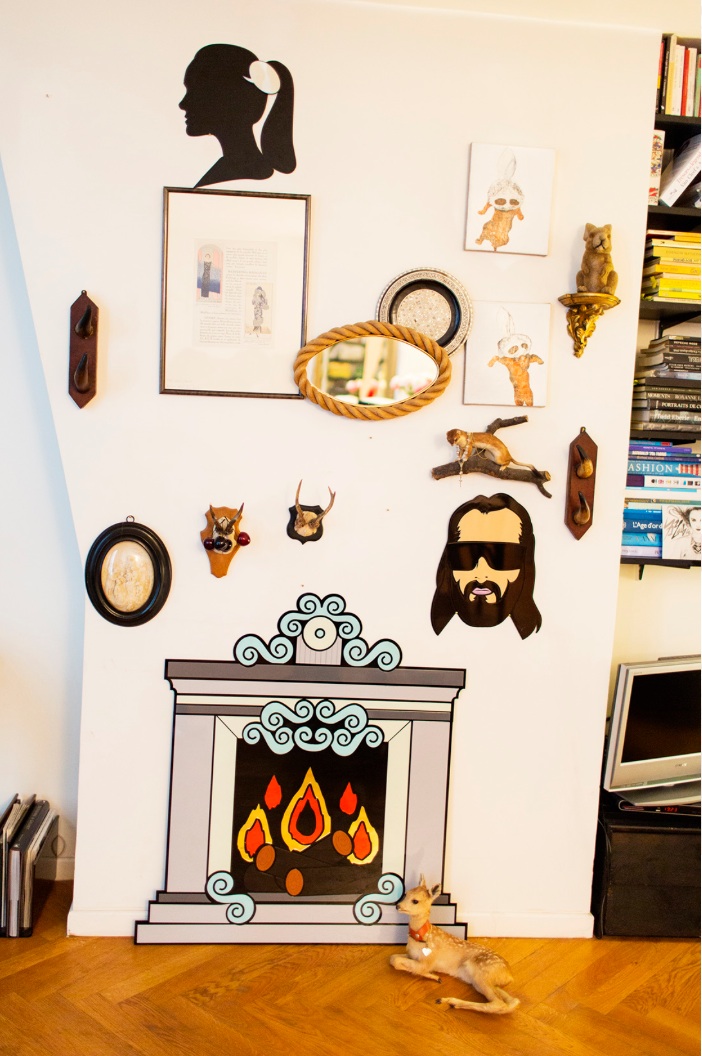 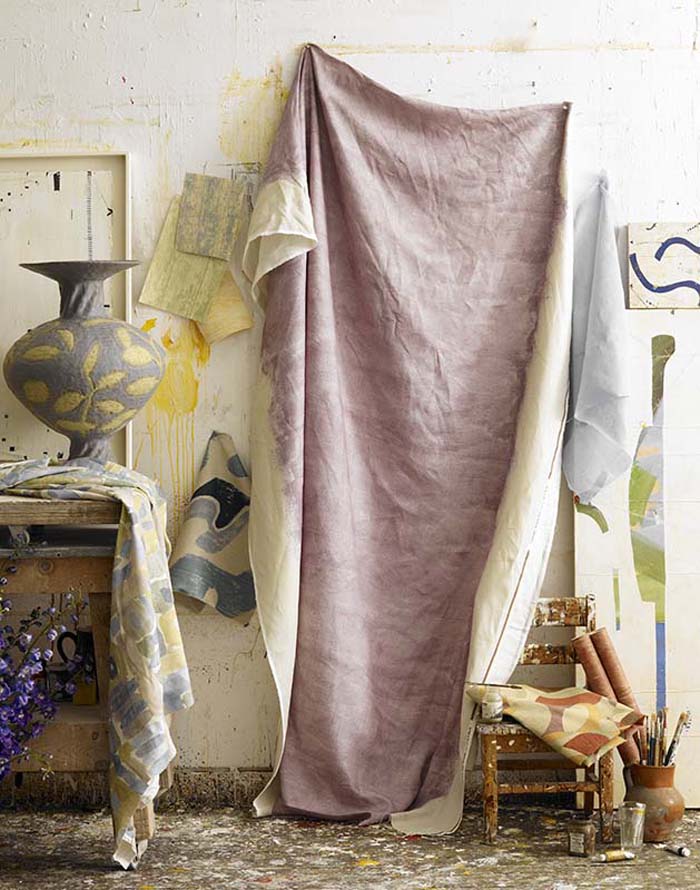 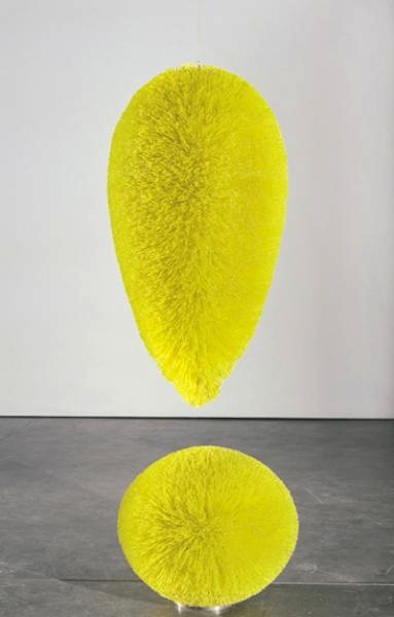 8 replies on “what happens if you start your day with a poem?”