UPDATE: After we published the post below, about giving balloons to grownups so they can experience “setting them free”, we got a number of comments alerting us to the dangers balloons pose to birds, wildlife and the environment. Charmed by balloons, we confess to having been completely naive about these harsh realities, which you can read about here. As we discovered when a reader freaked out about a post about shipping pallets, many of the dangers were overblown and the issues often more complex than stated, so we posted essential info. Our research indicates that Mylar balloons pose the worst environmental danger as they are basically foil and nylon; old-fashioned balloons are normally made of latex and are biodegradable. Numbers vary wildly as to how much wildlife is actually hurt or killed by latex balloons. There is some research that indicates that latex balloons, fully inflated and without any strings or ribbons attached, tend to shatter into tiny pieces at high atmospheres (about 5 miles); the fragments drop to earth to biodegrade. All that being said, we prefer to err on the side of safety, and have redacted our post:

A friend recently sent us an unusual birthday gift: a huge gaggle of classic, brightly colored helium balloons. What was unusual was the idea she had for them:

Remember when you were a kid and you accidentally let a balloon go, and you’d watch it, heart-broken, rise into the air? The balloon escaped, was set free, to ride the currents and seek its fortune as it were. I thought it might be fun to let one go here and there – or all of them – intentionally, and feel the freedom of watching them fly.

Inspired idea THAT IS POTENTIALLY REALLY BAD FOR THE ENVIRONMENT.

The balloons, powerfully heliumed, arrived with a note that read:

“Happy Birthday, With all our love. (Not to be used for travel.)”

The balloons kept us company in our apartment for days without deflating. They seemed to have a life of their own. WHICH IS A LOVELY THING, EVEN FOR GROWNUPS.

JUST ENJOY THE PICTURES, IMAGINE DOING IT PERHAPS, AND LEAVE IT AT THAT.

Sometimes we’d make a wish, sometimes we’d think of things we’d like to let go of. YOU CAN STILL DO THIS WITHOUT RELEASING A BALLOON.

in the 50’s children’s movie, The Red Balloon, balloons seem to have a mind of their own. You can watch the whole 34 minute film here. WE RECOMMEND IT; IT’S CHARMING AND A BIG DOSE OF “BALLOON”

ALTHOUGH There was something curiously, delightfully liberating about it, WE REALIZE NOW THAT IT WAS A BIG MISTAKE; WE WISH WE’D THOUGHT OF THE IMPACT THIS INNOCENT ACT COULD HAVE…

(We realize now that we could have taken the opportunity to make a balloon hair-do, a la Myeongbeom Kim.)

Our friend ordered the Personalized Balloon Bouquet from Balloon Planet. WE RECOMMEND ASKING THEM TO REPLACE THE SINGLE MYLAR BALOON WITH ANOTHER HELIUM ONE. They are not cheap but the balloons are specially lined to hold in the helium and float for 3 days or longer (ours went for a good 5 before we released the last one.) A friend bought her son balloons locally and they were all deflated on the floor the next morning, so high-quality balloons are the way to go. DISPOSE OF THEM RESPONSIBLY. 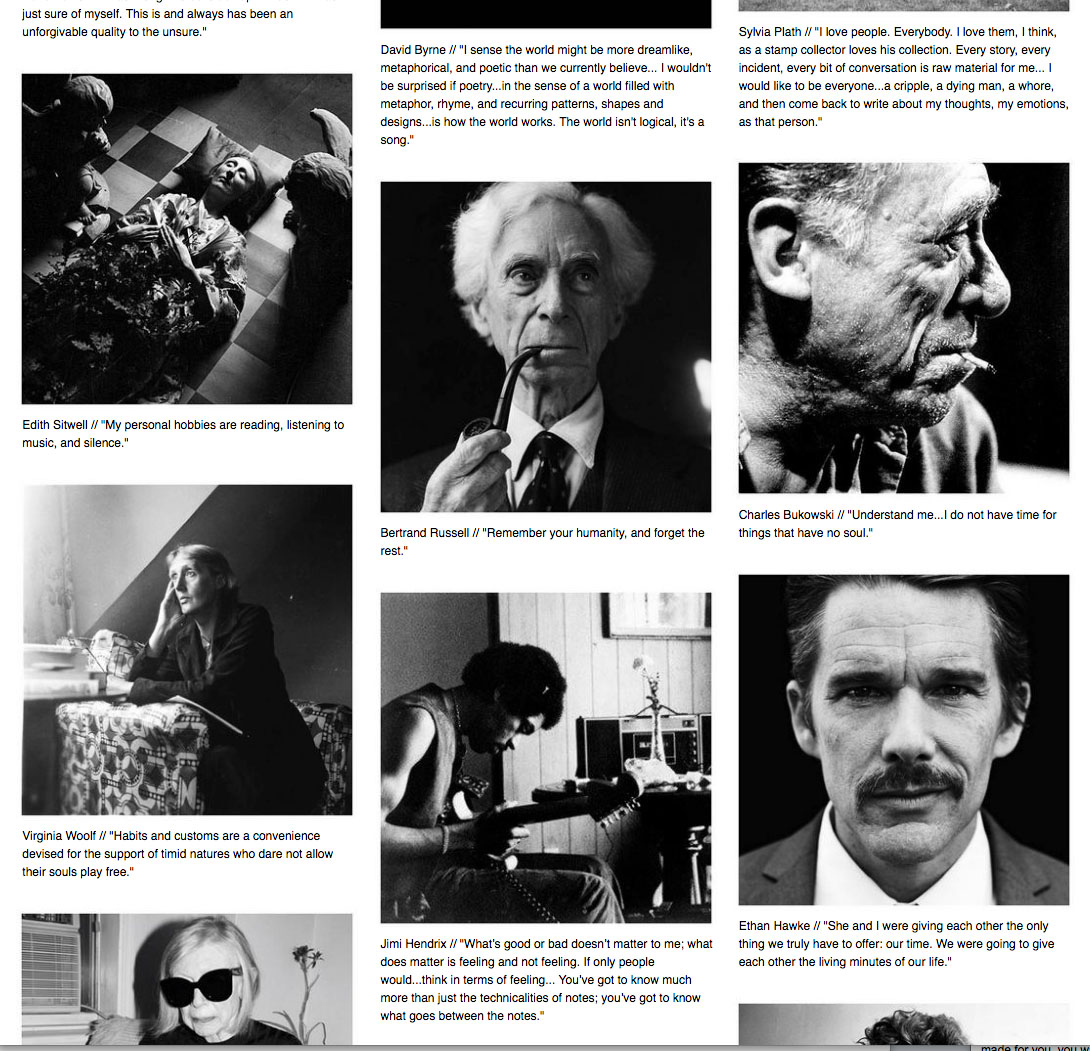 ‘Nitch’ is Worth Checking Into Daily for Ballast and Uplift 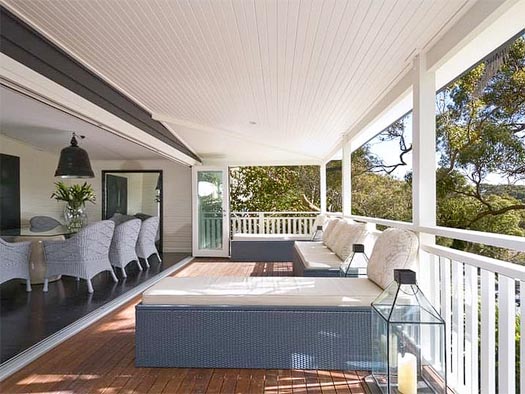 annals of bad design? seating facing away from the view 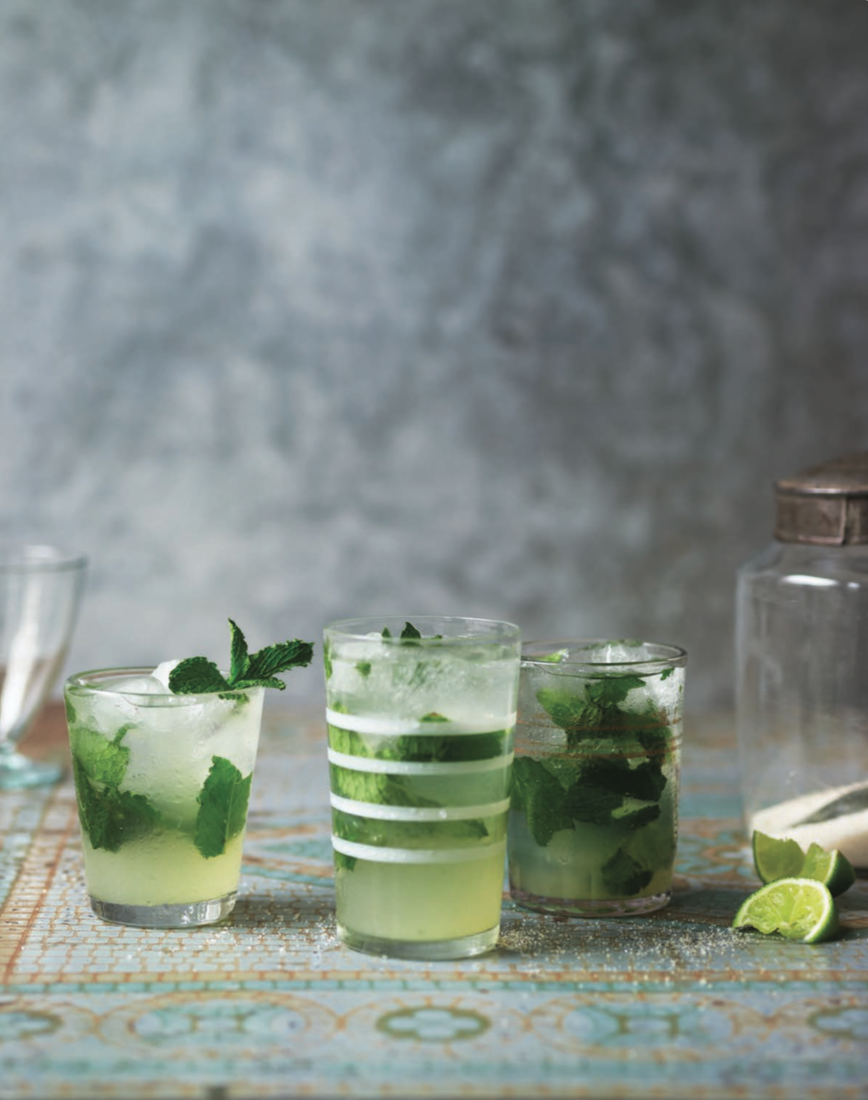 11 replies on “Gift: Balloons for Grownups, Rethought and Redacted”

scroll to top
Send this to a friend
I invite you to read Gift: Balloons for Grownups, Rethought and Redacted on Improvised Life! Take a look at it here: https://improvisedlife.com/2012/07/24/gift-balloons-for-grownups/