About a year ago, our friend Ellen Silverman came back from France with a beautiful linen flat sheet that she’d seen displayed in a Paris shop. The salesperson encouraged her to buy a king size sheet and use it as a coverlet that would drape on the floor and become it’s own “dust-ruffle”, hiding whatever lay hidden under the bed. It looked so pretty, and seemed like such a practical idea, that we hatched a plot to photograph it; both being so crazy-busy we still haven’t gotten around to it.

So I was pleased to stumble on a similar image buried in a recent Remodelista house tour. This huge flat-sheet coverlet is made of gauze but linen is lovely, washable, comes in a variety of colors, and doesn’t need to be ironed. Wrinkled is fine, as are ripped edges. We’re wondering what would happen if we used a flat sheet between the boxspring and mattress, to make a rough-hewn drapey dust ruffle. (We’re planning to try it and will report back.) 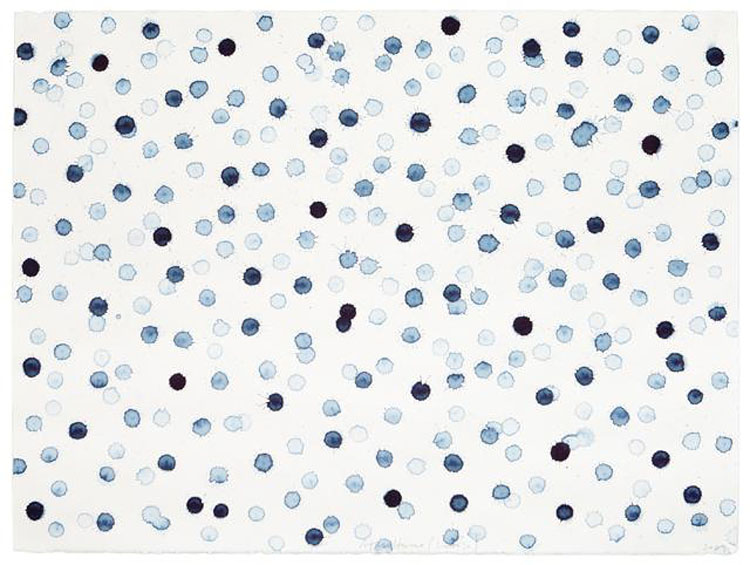 Splotches, Spots and Spatters for Art and Personal Decoration 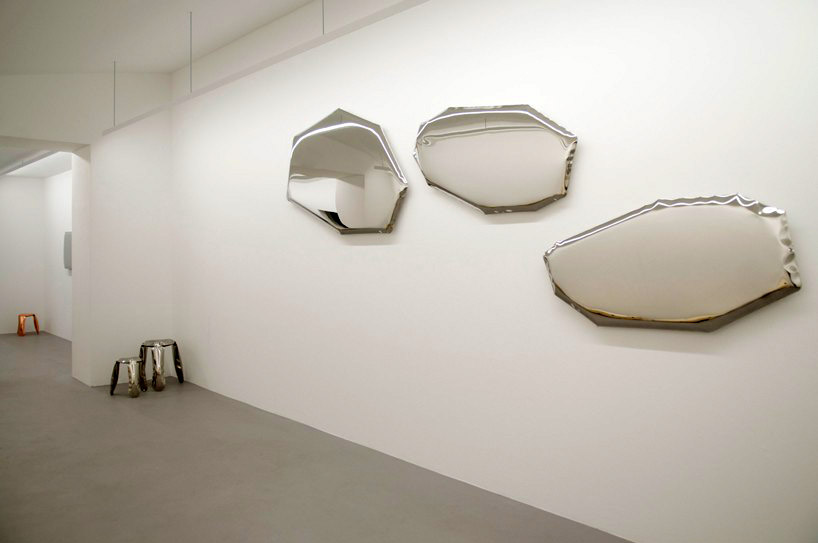 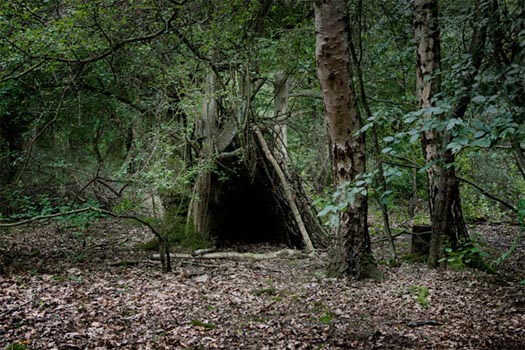 forest dwellings made of trees limbs, leaves, brush…whatever is there