‘the rules are meant to be broken’ + thomas ashcraft “Rules are there to be broken” is one of our favorite operating principles. We’ve learned a HUGE amount from seeing what would happen if we “broke the rules” and did things differently from the norm. It’s a practice: questioning the rules with a big “WHY?” and then, when we have an idea, asking “Why not?” and trying it out.

, we heard that our friend Tom Ashcraft’s artwork was chosen to be in the illustrious Outsider Art Fair in New York City, which was recently covered by The Wall Street Journal:

Free from the weight of academic study and art history, so-called “outsider artists” operate with a certain cachet: they create in whatever form and with whatever method that moves them. Trained artists may claim to do the same, but they can become jet-setting sensations by breaking rules. When outsiders break rules, they do it without knowing that rules exist.

One essential trait of Outsider Art is that it is created by people without formal training. That would be Tom: a completely original thinker who forges ahead to figure out  how to do/make what he needs to; he evolved into an artist as an adult as he followed trails of ideas. Over his life, he’s taken many unusual and surprising paths, until today when, as a self-taught radio astronomer, he is one of the foremost identifiers of  sprites — transient luminous events in space — using an all-sky optical video camera (on loan from Sandia National Laboratory) in his personal observatory  in New Mexico. (You can see some sprites here). Tom has long merged the roles of artist and scientist, in itself a massive breaking of “rules”.

The Outsider Art Fair is exhibiting mysterious coins Tom made for currency in the “interzone”—which you may need if you are shifting between multiple worlds or realities. Writes Tom:

Different worlds have different monies and it is advantageous to have something to trade in whatever world we might find ourselves.

Knowing people like Tom who brilliantly break the rules emboldens us to question the rules ourselves, and ask our favorite question: 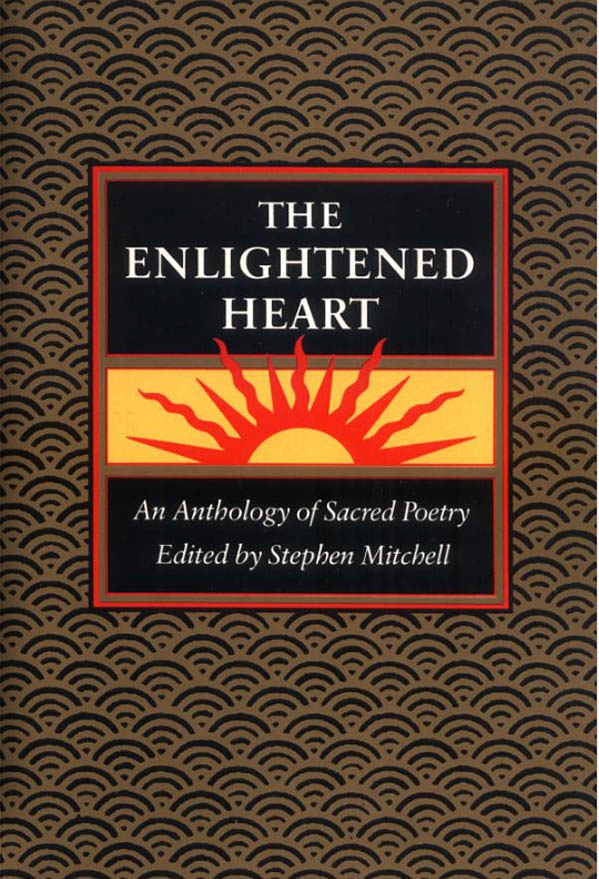 Opened at Random: The Enlightened Heart, An Anthology of Sacred Poetry 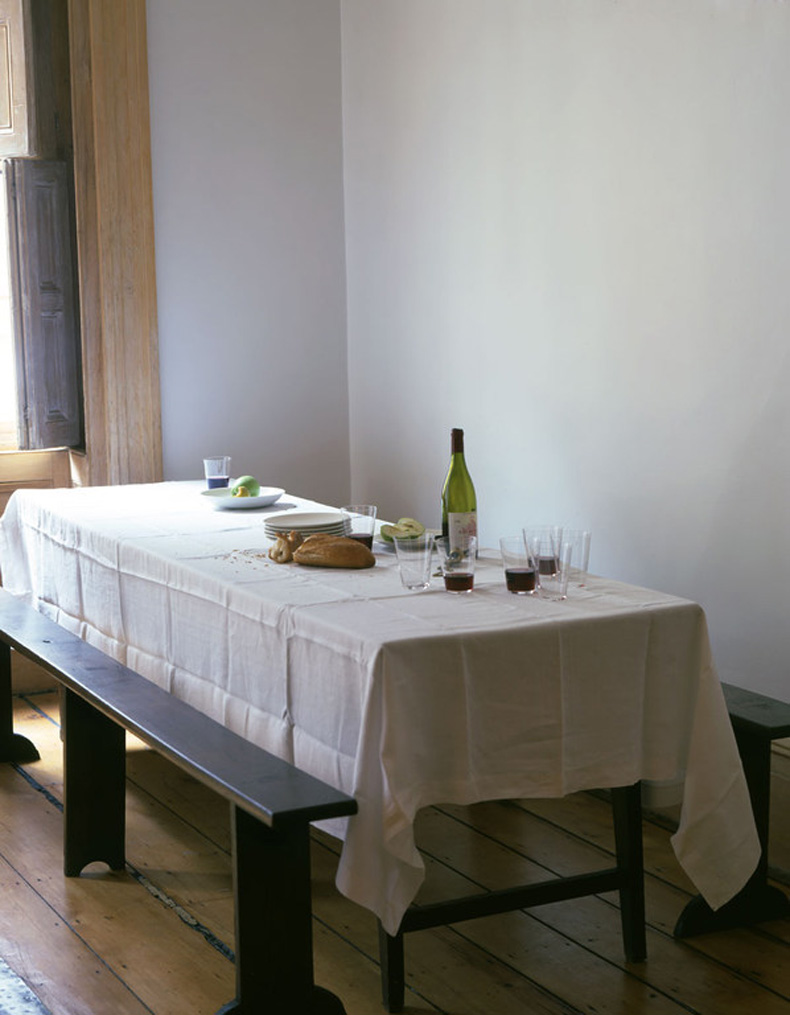 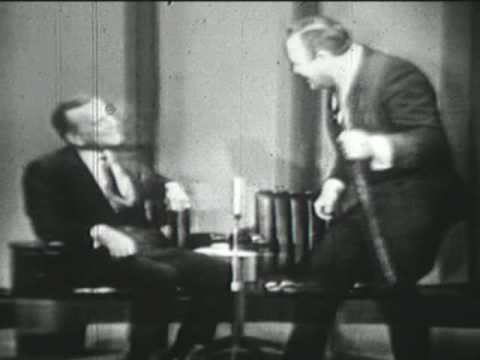 scroll to top
Send this to a friend
I invite you to read 'the rules are meant to be broken' + thomas ashcraft on Improvised Life! Take a look at it here: https://improvisedlife.com/2013/02/05/the-rules-are-meant-to-be-broken-thomas-ashcraft/