(Video link here.) This tiny gem of a film comprised a curious and moving Op-Ed in a recent New York Times by filmmaker Anthony Sherin. The story of how Sherin came to make it, as well as the story documented in the film are pure improvisation: responding to the moment, not knowing what the endpoint would be.

Making this film was pure serendipity. After a January snowstorm in New York City, I decided to do some work on another film, in my home in Washington Heights. But as I approached my desk, I thought I heard a piano plinking. I looked out the window and saw a piano on the curb below. I was mesmerized by the pattern that emerged. Passers-by would slow, stop and play. Some played well. All day long they collected and dispersed, and into the night they measured, shoved and deliberated the piano’s fate. (If it stayed on the sidewalk, the city could have issued a fine.) I was riveted. Pianos have histories. No one who stopped seemed eager to leave it behind. Their thoughts were obvious: Can we take it? Who abandons a piano? Is it worth anything?

I eventually started snapping stills and thought I would end up with just that — a lot of stills. To my surprise, I discovered after 24 hours that I had captured a story with a beginning, middle and end. My friend Art Labriola created an original piano score, and I had a film. It has screened at several festivals, and I’m pleased to share it with the world on Op-Docs.

The lone piano abandoned on a curb touched many people, and in the end, became something completely, surprisingly other…still resonating…

Related posts: ‘the world sends us garbage, we send back music.’
thelonious monk’s notes on life and music
john cage applying ‘what would happen’ if to music
(bowls of) water music from India 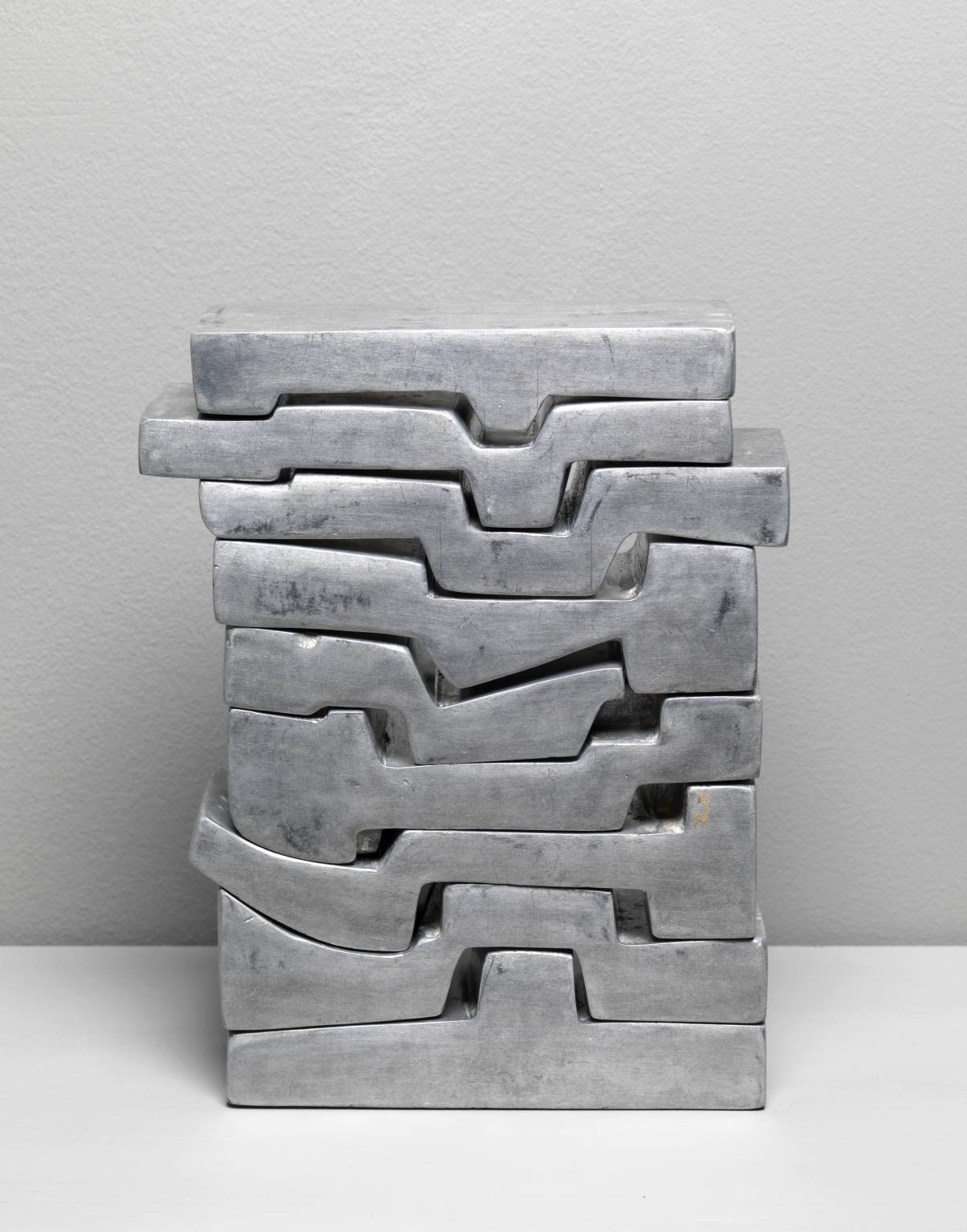 With Poetry as Balm for Dire Straits, We Are Taking Time Off (Mary Oliver, Su Tung p’o)

scroll to top
Send this to a friend
I invite you to read ‘Solo, Piano — N.Y.C.’ a gem of improvised moments on Improvised Life! Take a look at it here: https://improvisedlife.com/2013/03/15/solo-piano-n-y-c-a-gem-of-improvised-moments/