We’ve looked for quotes about violence and about terrorism that would shed some light on what happened in Boston yesterday… find some good, make us feel better. The only thing we could think to do is bear witness, hold those who were so gravely hurt in our hearts, keep a vigil…which we will today.

This image was tweeted by Reporter Nancy Chen; it was writen on the sidewalk outside the home of Martin Richard, the 8-year-old who was killed in the Boston Marathon bombing yesterday.

It was what we meant when we posted an image last night of an ancient Buddha’s hand and some flowers. Peace is what it said to us, and somewhere, in the midst of all, the possibility of healing. One reader commented that she thought it bordered on bad taste: “People lost limbs yesterday, suffered terrible burns. That photo is definitely bordering bad taste.” We are horrified that something we’d seen as hopeful might be the opposite at such a time as this. We had not viewed it through that other lens.

We are grateful to know of that other view. And for the quote sent in by another reader from the Dalai Lama:

I find hope in the darkest of days, and focus in the brightest. I do not judge the universe.– Dalai Lama

…and this from David Saltman: 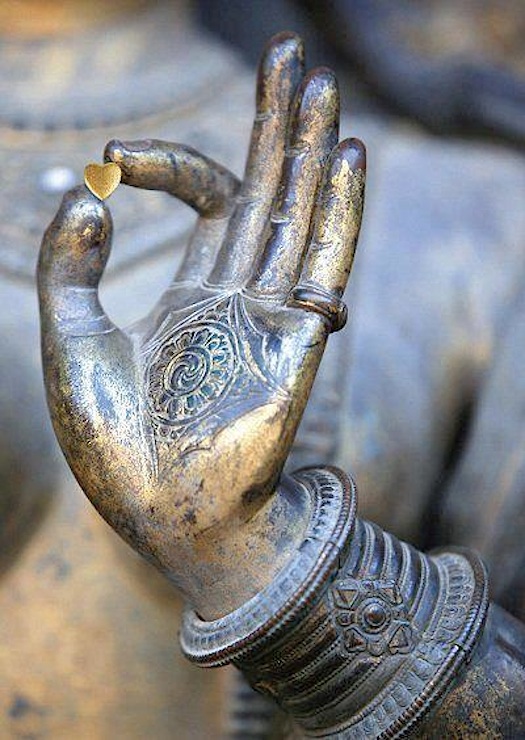 Top image via BoingBoing; flower photo behind the Buddha by Ellen Silverman;  quote via Swiss-Miss 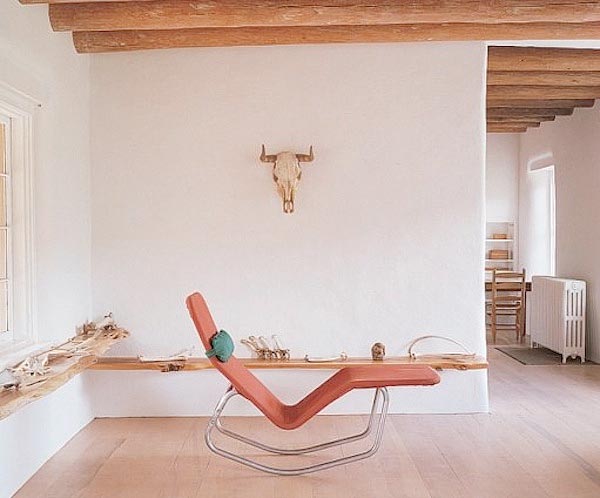 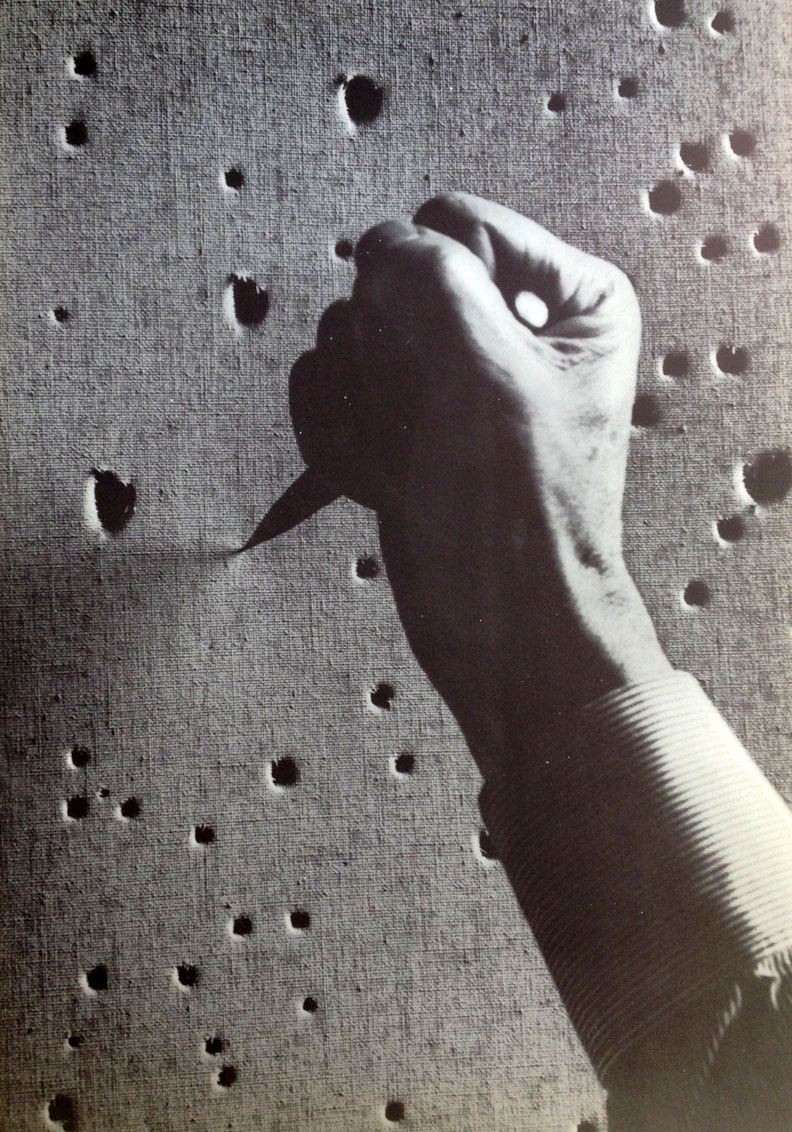 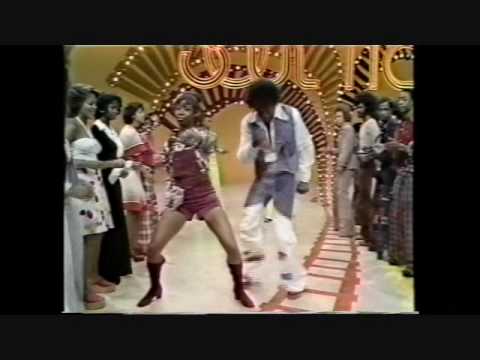