‘my dinner with andre’ on the meaning of life + coffee

(Video link here.)  One of our favorite films has long been My Dinner with Andre, which is, on the surface, a conversation between two friends during dinner in a French restaurant in New York City. Andre Gregory vividly describes his revelatory, new-ageish, risk-taking experiences in experimental theatre while his modest less-adventurous friend Wally Shawn listens and mulls. Finally, Wally questions the necessity of such extremes, extolling the small sweet moments in his everyday life, culminating in a legendary cup of cold coffee at about 1:20. We’ve always loved this 3-minute-long scene, finding that it has illuminated many small blessings in our own daily life, including morning coffee.

To our suprise, while watching interviews about the making of this unusual film, we discovered that Shawn’s purpose in writing the scene was very different than the message we had taken from it:

I actually had a purpose as I was writing this, a personal goal. I had a personal purpose in this as it developed. It didn’t begin that way but as we worked on it.

I wanted to destroy that guy I played to the extent that there was any of me there, that was the side of me that I wanted to get out of. I wanted to kill that side of myself by making the film really, because that guy is totally motivated by fear and he is defending himself and…he is a very…he is the bourgeois human being.

The “purpose” and motivations unfolded as Shawn worked on the film ; he hadn’t known them entirely when he began. What’s interesting to us is that Shawn’s character, that part of himself that he wanted to kill, that was “totally motivated by fear”, comes across as quite valiant in the film. He is willing to embrace the limitations of his life and enjoy it, no mean feat.

We’re reminded, too, that we often don’t have control over the outcome of a creative process: how a work will resonate in the world, what message people will take from it. My Dinner with Andre has so many layers of meaning, about risk and safety and the meaning of it all, that we’re still happy to watch it, and ponder. You can buy or rent it here. 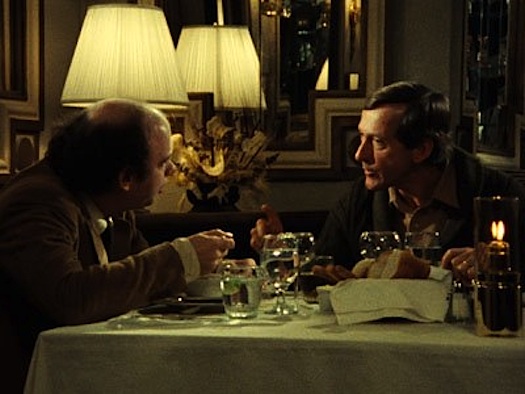 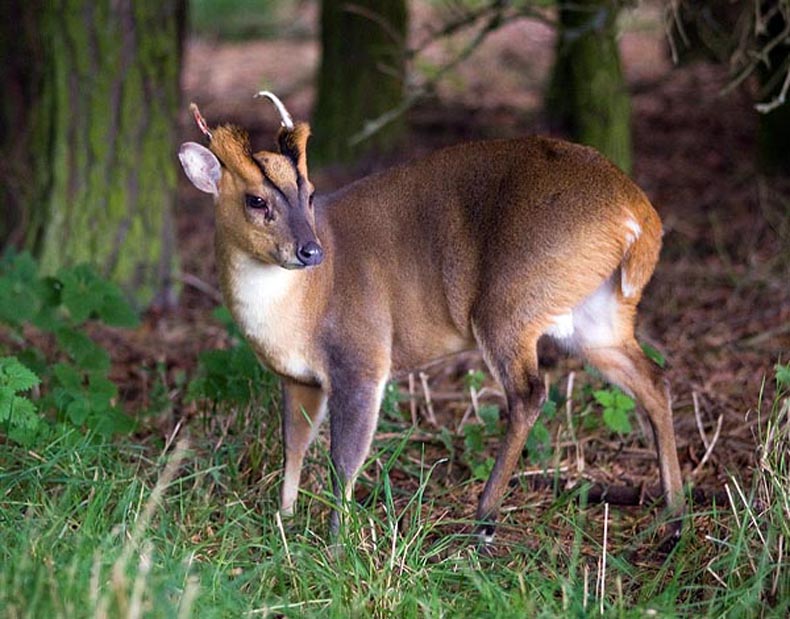 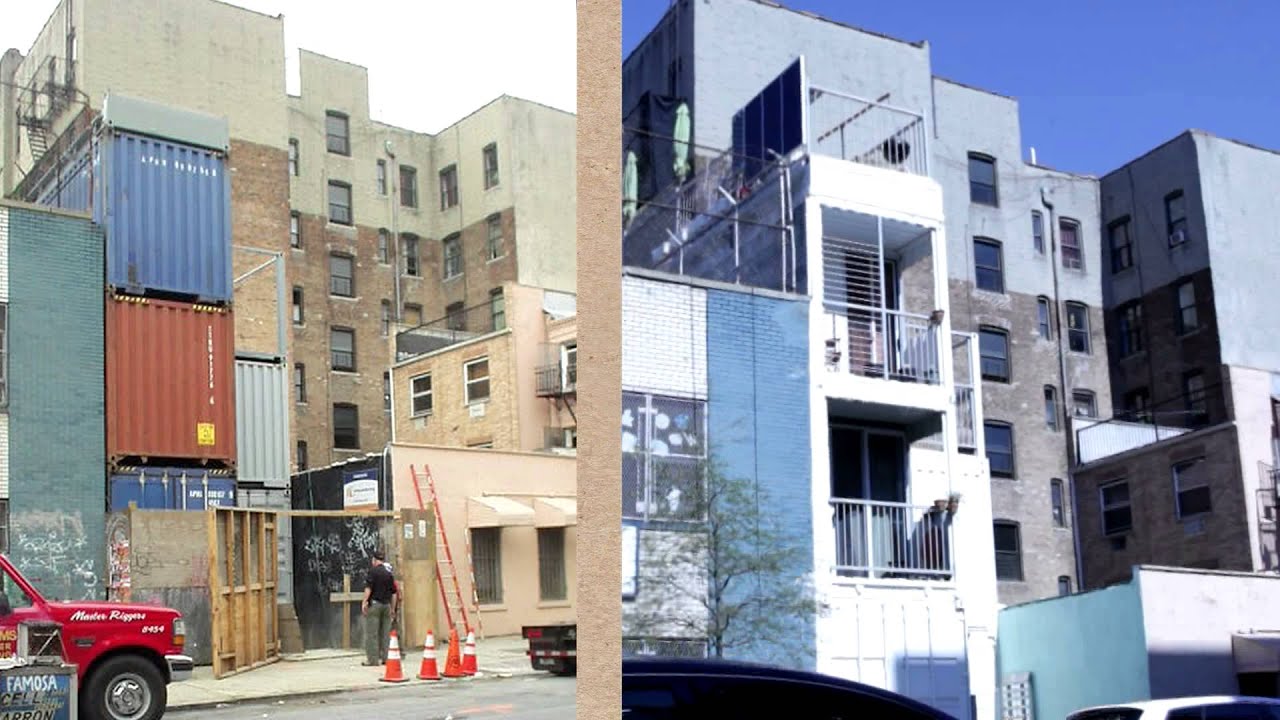 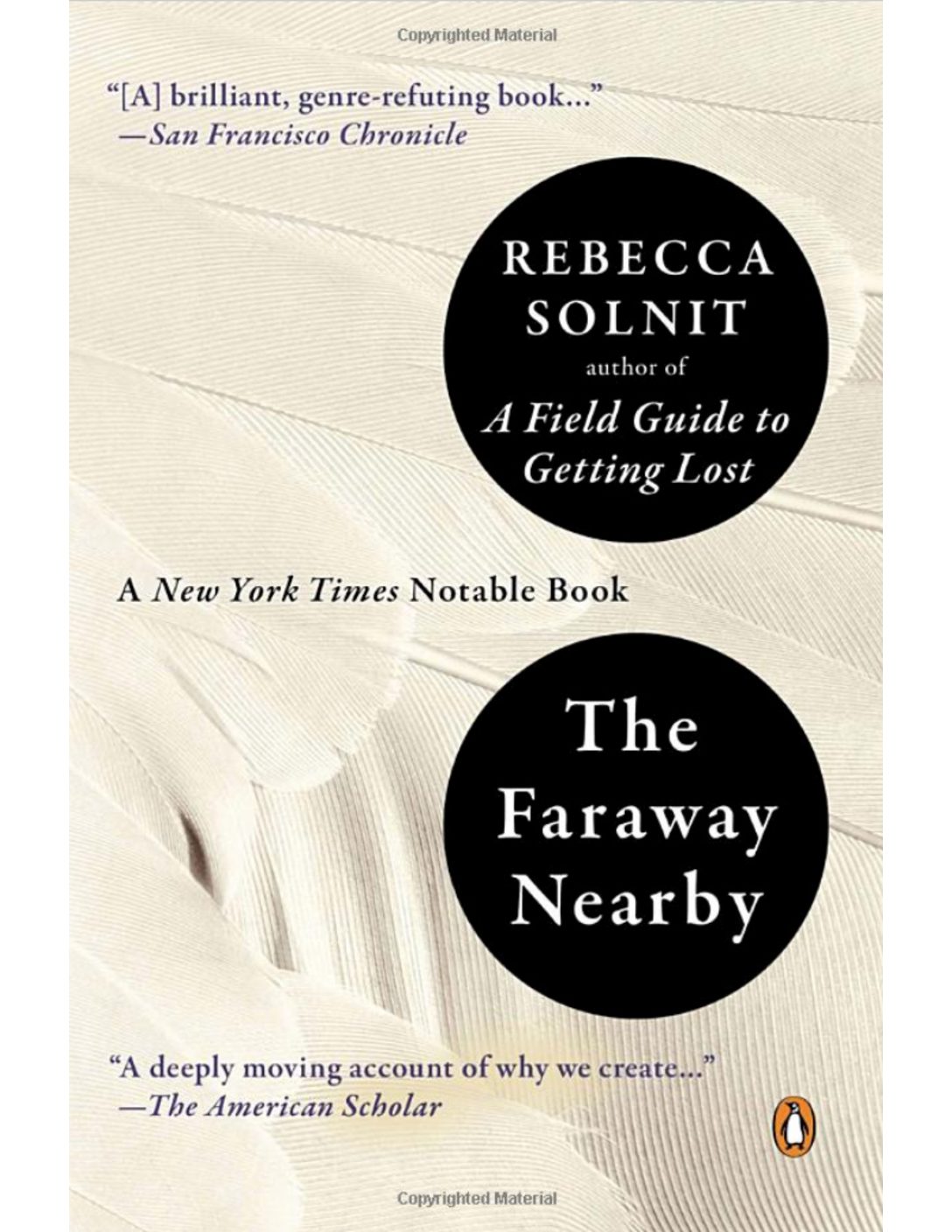 Opened at Random: The Faraway Nearby by Rebecca Solnit