boston: we will finish the race!

This image of sneakers worn during the Boston Marathon is the cover of the current Boston Magazine. It was the idea of the magazine’s design director Brian Struble; the magazine sent out tweets and Facebook posts asking runners to submit images of their shoes, along with personal stories. Here’s Brian’s thinking:

To me the cover is about two things: perseverance and unity. By itself, each shoe in the photograph is tiny, battered, and ordinary. Together, though, they create something beautiful, powerful, and inspirational. Remove just one shoe and you begin to diminish, in some small way, the overall effect. Collectively, they are the perfect symbol for Boston, and for our response to the bombings. 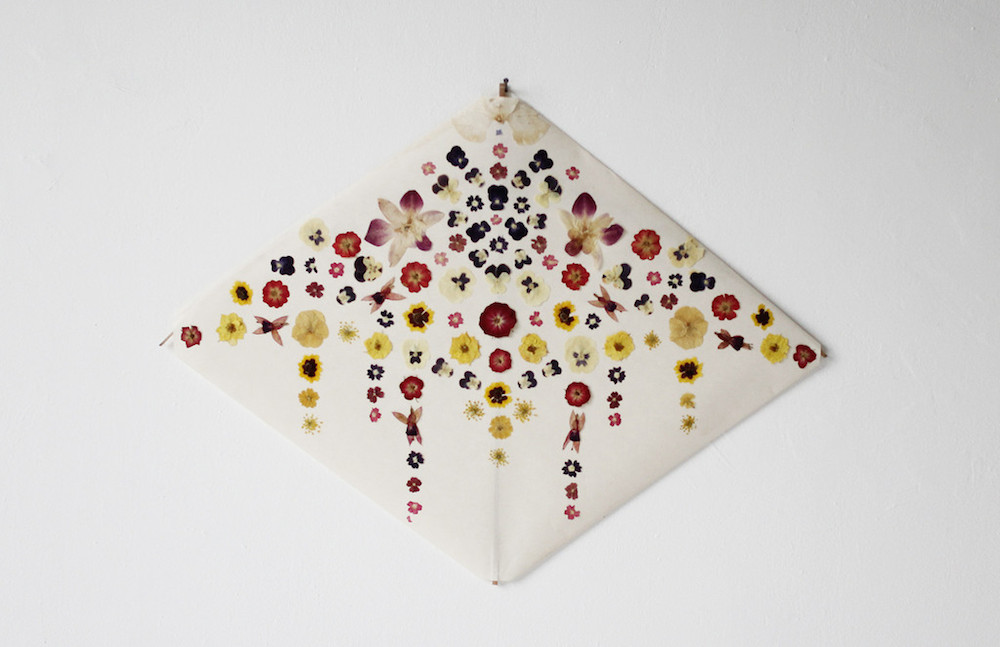 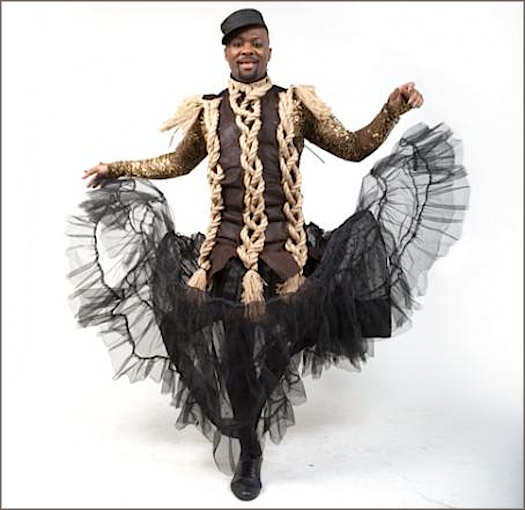 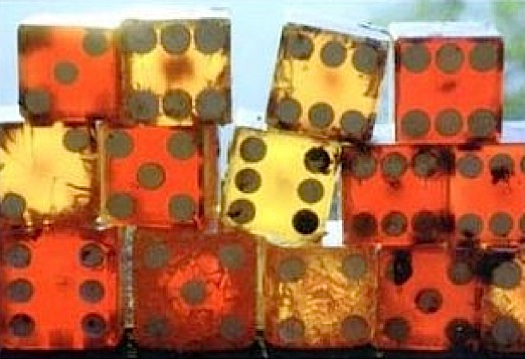 scroll to top
Improvised Life
Send this to a friend
I invite you to read boston: we will finish the race! on Improvised Life! Take a look at it here: https://improvisedlife.com/2013/05/02/boston-we-will-finish-the-race/