maira kalman’s real apartment and her fantasy one

In the new Spring Design Issue of New York Magazine, artist Maira Kalman talks to longtime neighbor and friend Isaac Mizrahi about how Tel Aviv has influenced her New York apartment. The two images of Kalman’s apartment shows a warm, personal, comfortable, loose space, very different from the stark interiors of so many other designer’s homes. Kalman calls her apartment a “cabinet of curiosities” and indeed it appears to be. The suit  hanging in the picture below was worn by Italian conductor Arturo Toscanini.

Our favorite bits of the interview:

You said that you fell in love with this apartment at first sight. Why?
I fell in love with the block because there is something about the light on this street. And some places make you feel good: This is home. And other places make you feel despair—you know, How will I ever get out of here?! Tibor and I had one apartment once, and we spent one night, and I said, “We are out of here!”

The apartment’s like a laboratory or something. How would you describe it?
Actually, it’s very … I love that idea. It would be pretentious to say Bauhaus, but, there, I said it. But it would be like some kind of school where you keep changing things. Or an exhibit. I feel like this apartment is like that to me: a different kind of exhibit each time, and weirdly it feels like it is lit. Like that suit of Toscanini’s is lit, but it’s not. I think if I had a shop, it would change every day.

In addition to a glimpse into her actual apartment, we get to see the room of her fantasies, and that exists now in one of her drawings with a numbered key to its many personal references…

The room Kalman drew for us is filled with a cast of characters and objects that includes Proust 1 (“He talks a great deal about objects and rooms and the people in the rooms and the emotions in the people in the rooms”); The Countess of Castiglione 2; her sister’s granddaughter, Bella 3; Charlotte Salomon 4,  sitting on her father’s lap in Berlin (she “is a painter who is very important in my life. She did a series of gouaches with text about her crazy family. She was killed in a concentration camp in her twenties, but the paintings survived”); her son’s girlfriend, Alexandra 5; a Bertoia chair 6 (“Just the most simple, smart, un-self-conscious chair. The MoMA garden uses it, and I have written many books sitting in the ­garden”); and Maira 7 herself, on a chaise, dreaming about all of this. 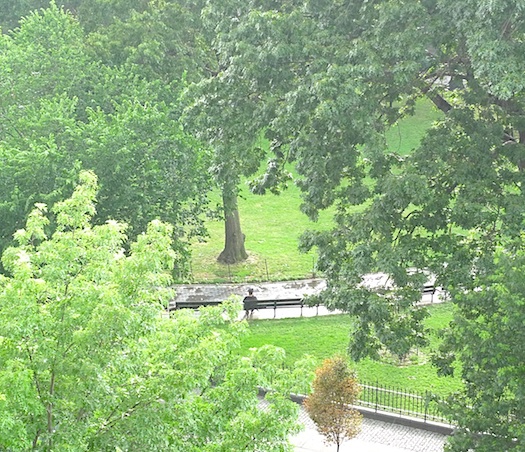 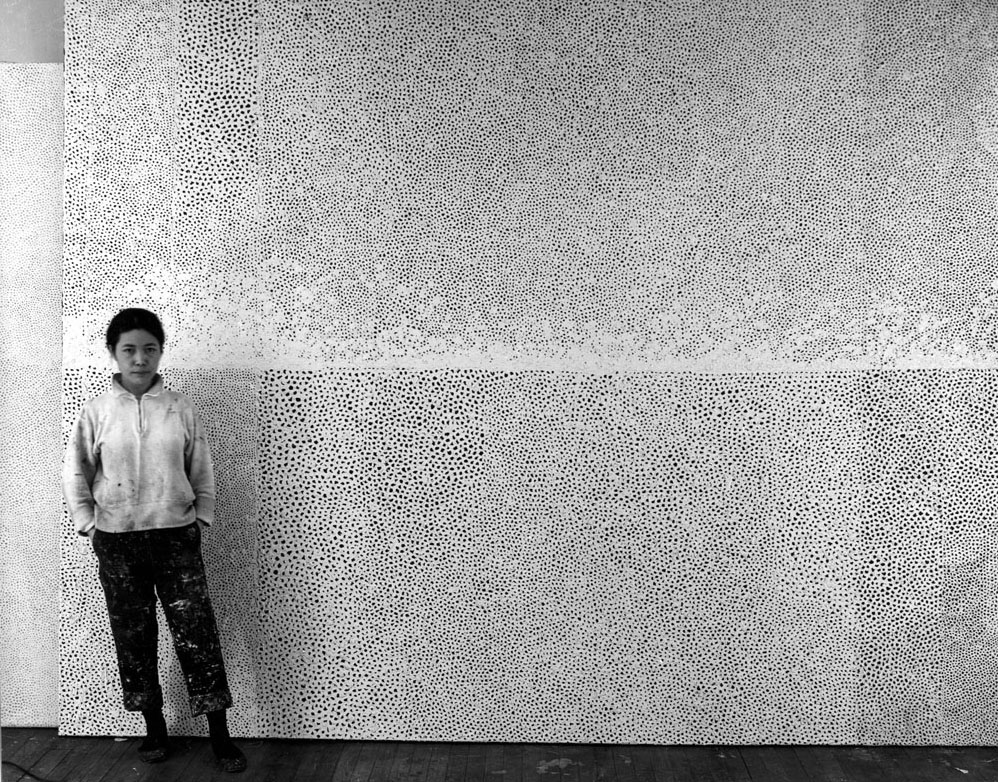 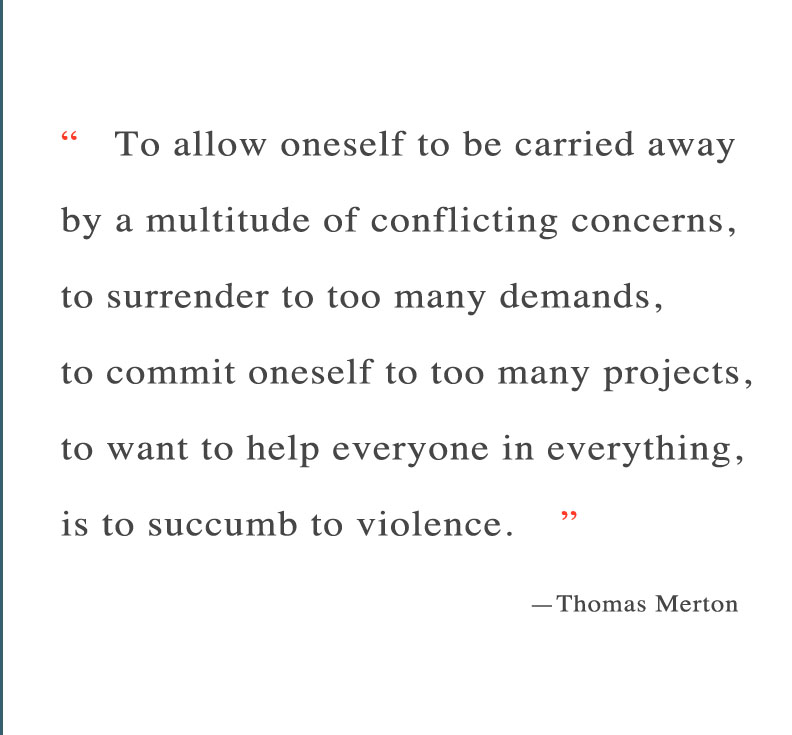