When the wise, inventive, not-terribly-technological Christoph Niemann tried to create an app, it became pretty “interesting. He documented the process in the New Yorker recently and in doing so, a wonderful distillation of the creative process and struggle:

I explored countless (but crucial) dead ends, and it all came down to the most important struggle at the center of all creative pursuits: being the artist and the editor at the same time.

Niemann learned a lot in the process:

Athough Niemann’s app failed, the process of trying to make it was a big success. He made big discoveries:

After all the slicing away, you may realize, now that you can clearly see the idea, that it’s actually not very good…

…The painful and inevitable struggle remains to create in a childlike and openhearted manner, but to be un-wistful and cruel when judging one’s creation.

…and  turned it into a fabulous New Yorker piece.

Related posts: scrabble tiles for kitchen or floor
the creative possibilities for being ‘on hold’ via christophe neimann
christoph niemann’s fab color-tiled bathrooms
what to do when ‘stuff happens’? 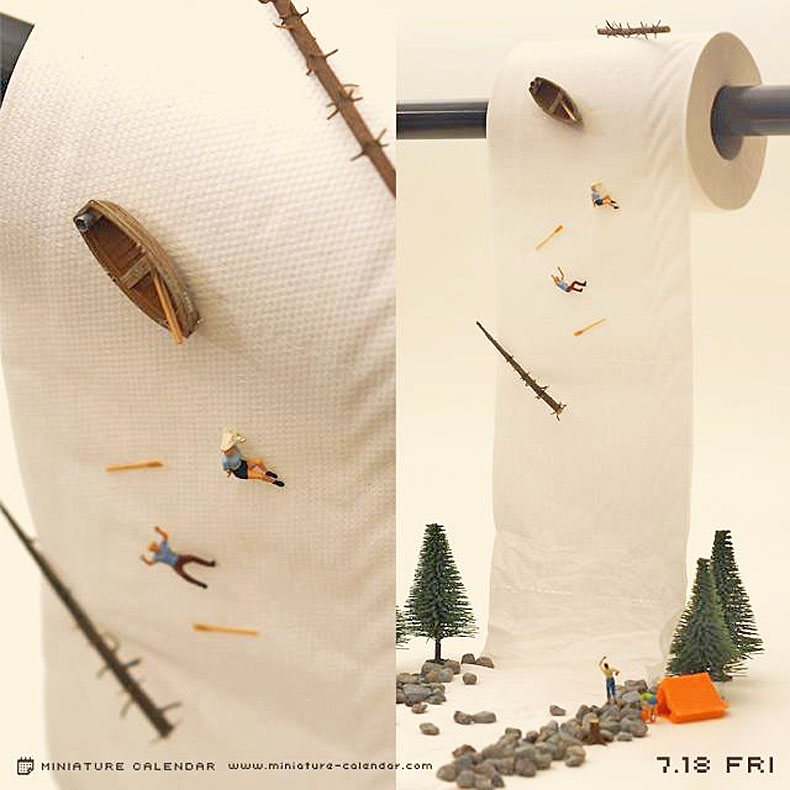 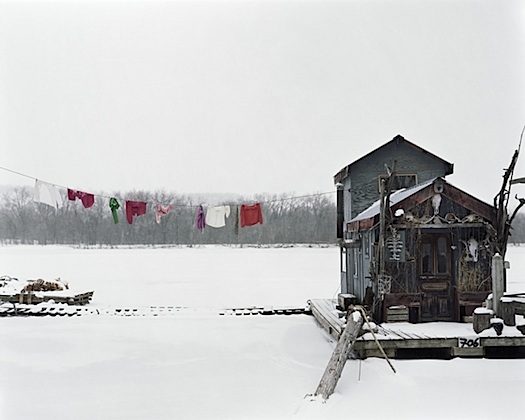 alex soth: the fantasy of retreat + makeshift lairs of those who have gone off the grid